A former Oklahoma police officer who was found on top of his dead chief has been found guilty of his murder.

Tried to blame the violent murder on ‘drunken foolishness’.

Oh, and fuck THIS guy. Tried to blame the violent murder on ‘drunken foolishness’.

OK, so murdering a cop is ‘drunken foolishness’, and murdering spa workers is caused by having a bad day.

Just making sure I’ve got my white guy murder excuses correct in case I need one.

You can get away with anything if Starbucks was out of whipped cream.

I just want to call attention to this horribly written lede from the NY Daily News:

So he murdered his wife to avoid a possible death sentence? No, he didn’t. Here’s an alternative:

A former Alabama police officer, charged with murdering his wife, has pled guilty to avoid a possible death sentence.

Look, it even takes up almost exactly the same amount of space. A reader shouldn’t have to stop, blink, and take a few seconds to parse out what one line in a newspaper article is saying. 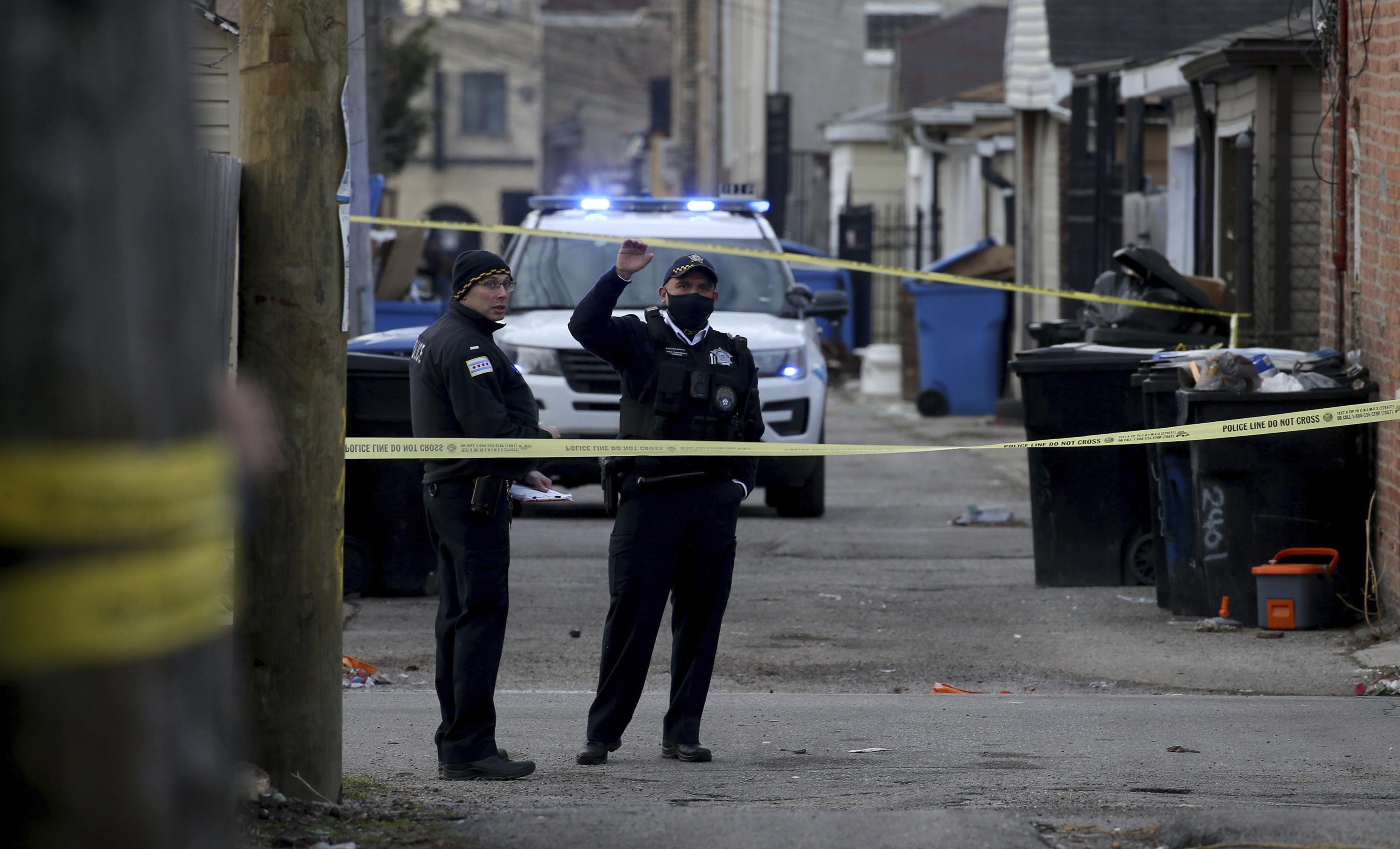 Agency might release video of Chicago police shooting of boy

CHICAGO (AP) — The agency that investigates Chicago police shootings said it is trying to figure out a way to legally release body camera video of an officer fatally shooting a 13-year-old...

Seven detention officers fired, one resigns, after an in-custody death in a...

Seven detention officers in Texas have been fired, and an eighth has resigned, following the death in custody of Marvin David Scott III, a news release from the Collin County Sheriff's Office said Thursday.

Is it just me, or do custody deaths just not happen to white people?

Deaths in police custody in the United States: Research review

We summarized studies that look at deaths in police custody from multiple angles, including restraint methods and police force demographics.

For years, legislators, community leaders and others have wanted to know: How many black Americans have died while being apprehended, arrested or transported by law enforcement officers? And how does that number compare with the number of men and women of other races and ethnicities killed each year in police custody?

No one knows the official answers to those questions. It has been five years since Congress passed the Death in Custody Reporting Act of 2013, which went into effect in December 2014, but federal officials have not yet gathered the data and made it public. Rep. Robert C. “Bobby” Scott of Virginia introduced the legislation, created based on an earlier law that expired in 2006 and had required states to submit quarterly reports on deaths in police custody.

The new law requires the Attorney General to collect from each state as well as all federal law enforcement agencies “information regarding the death of any person who is detained, under arrest, or is in the process of being arrested, is en route to be incarcerated, or is incarcerated at a municipal or county jail, state prison, state-run boot camp prison, boot camp prison that is contracted out by the state, any state or local contract facility, or other local or state correctional facility (including any juvenile facility).”
…

In the absence of a government database, several organizations have created their own. For example, Fatal Encounters, founded by former editor and publisher of the Reno News & Review D. Brian Burghart, maintains a searchable database of people who died during interactions with police. The Washington Post’s national database cataloging fatal shootings by police was last updated June 1.

Academic research provides insights but offers an incomplete picture. A study published in The New England Journal of Medicine in 2016 finds there were 222 “legal intervention” deaths in 2013, or cases in which someone was killed by an on-duty law enforcement or other peace officer. The study is based on data from just 17 states, however, and none of the largest states — California, Florida, Illinois, New York, Pennsylvania and Texas — were included.

According to the paper, nearly everyone killed by on-duty officers in those states that year were male and between the ages of 20 and 54 years old. It finds that black people were most likely to die in police custody.

“The rates [of death] were higher among non-Hispanic blacks (0.6 per 100,000 population) and Hispanics (0.3 per 100,000) than among non-Hispanic whites (0.1 per 100,000),” the authors write. “Multiple factors were found to be associated with the circumstances of these events, such as a crisis (e.g., the victim had had a bad argument, had divorce papers served, was laid off, faced foreclosure on a house, or had a court date for a legal problem within 2 weeks before the death), a current mental health problem, and intimate partner violence.”

Seattle PD can GFTs. The Root has a story about terrorist officers at the Capitol thingy, including a list of over 20 names. Strike that: a list of 9 actual names. The Seattle PD had 6 officers there, but they will not tell us who they were (SE PA Transit Authority had seven, but those are not beat cops, as it were).

Caveat: the list identifies attendees, meaning some of them may have just been spectators rather than proactive terrorists.

Why do I have a suspicion that the “policies and procedures” that were violated were “Don’t have cameras on, and don’t snitch on each other” 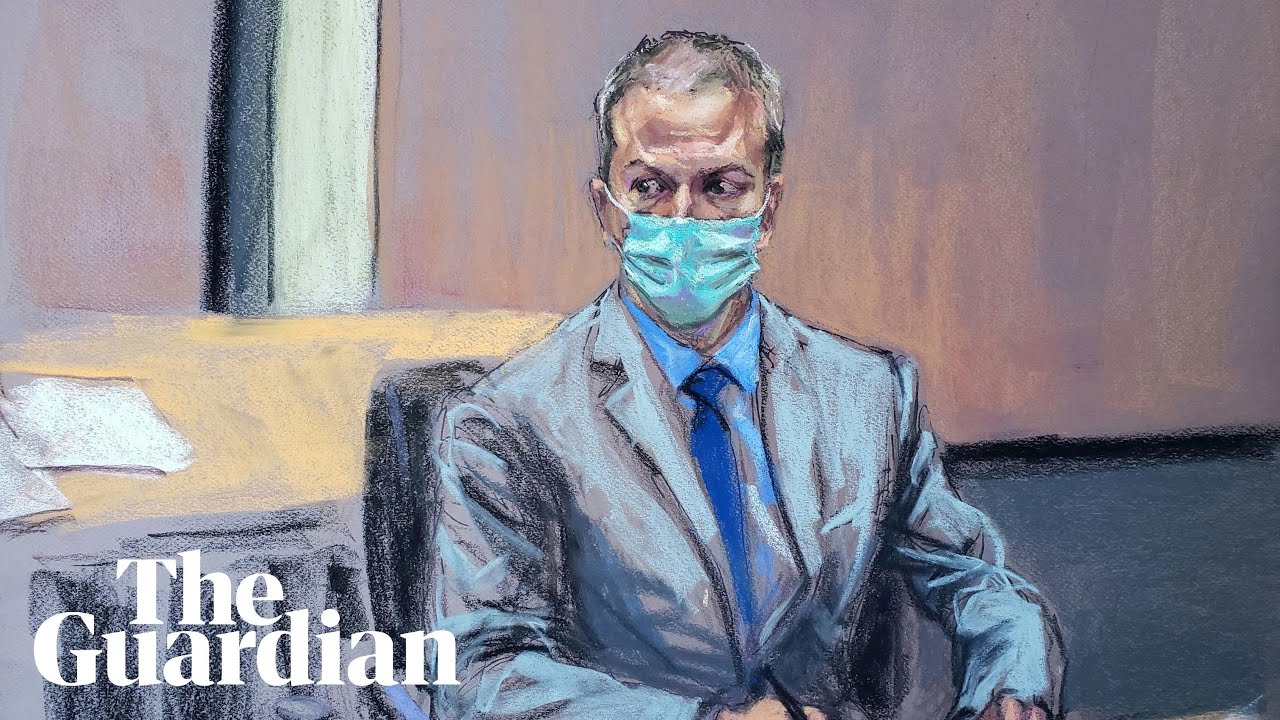 Because of a lyin’ ass cop.

Franco was indicted by a New York County grand jury in April 2019 on numerous charges, including official misconduct and 16 counts of first-degree perjury. Three months later, he was indicted on 10 additional counts of perjury.

The indictments stem from four incidents in which he’s accused of “framing numerous individuals for making narcotics transactions.”

A court has unsealed bodycam footage of two LAPD officers’ response to a domestic violence call in Hollywood, back in May 2019. As I understand the circumstances, the responding officers had no physical description of the alleged assailant.

Note that before the officers even get out of the car, they have decided that the gentleman in the video, one Antone Austin, is their subject. Mr. Austin was taking his garbage out; that’s it. Oh, yeah, and he was doing it while black. I’d like to also note that the very first thing the officers do is order him to turn around. Things devolve from there.

Would it really have been so difficult for the first officer out of the car to have simply said, “Good morning, sir. we’re responding to a call in this area and we’d like to talk to you for a few moments?” The entire tenor of the interaction changes right there.

Glad to see they assumed the suspect was black when he was indeed white. No, we don’t need any fucking police reform.

As shocking as what I saw in those videos, they appear to both still be charged with crimes. And the LA city AO is blaming them for the incident. Fucking unbelievable!!!

And the LA city AO is blaming them for the incident.

well, he IS black.

And it required a court order to get the bodycam footage released.

Three Customs and Border Protection officers say Blacks are targeted daily at the Blue Water Bridge in Port Huron. They couldn't take watching it, and sued.

Insane story, but not surprising. While federal law enforcement agencies are probably among the most professionally trained officers in the land, the article seems to add to the growing evidence that CBP has a culture problem that’s as bad local police force across the country.