Delaware state police are being sued by a black woman after four cop cars surrounded her car, one of the cops smashed out her back window even though her two front windows were open, dragged her out of the window, and then realized she wasn’t who they were looking for, and drove off without apologizing. Times, they are a-changing.
DA holding an officer accountable for turning off his body cam. It would be so easy for the Weld County DA to let him off based on the situation and the other officers that had body cams on have already been cleared so it seems to be a statement more about “don’t turn off your body cam when you’re about to shoot someone.”

Weld? Odd. I believe that is known for being one of those shithole counties.

If by shithole you mean one that thinks the problem with Trump is that he’s too liberal then yes it is.

how about a controversial encounter between law enforcement and…law enforcement?
The drunk passed out and parked in the middle of the freeway turns out to be a Florida Sherriff Captain, and his punishment was a hearty “sorry about that”, a fist bump, no sobriety test and no official report.
Deputies Released Captain Kip Beacham After He Passed Out in Traffic (lawandcrime.com).
That’s right-They let him drive home without doing any testing whatsoever.

Body cam footage (at Youtube) (I think the neighbor was lying through her not bloody teeth) and cop is fired: 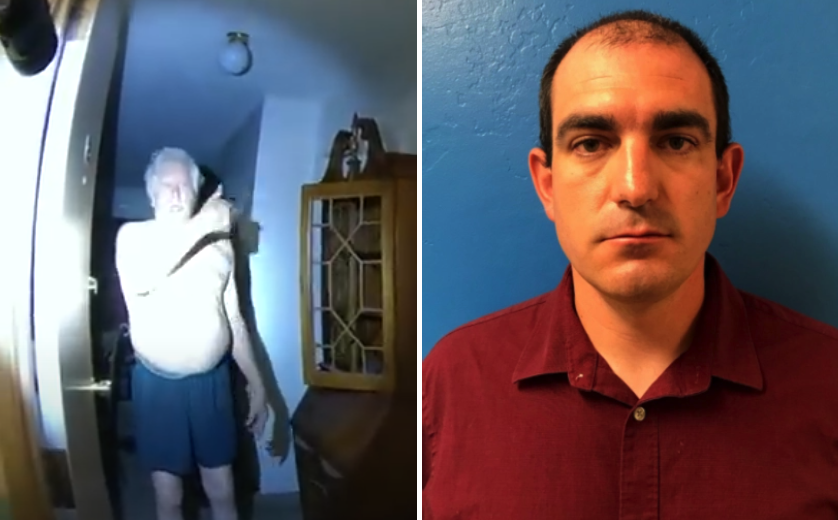 Idaho Springs police officer Nicholas Hanning is seen picking up a sword-like weapon from the top of a shelving unit, where the elderly man left it, to the floor of the hallway near the apartment door to justify tasing him.

The terrifying episode somehow roped in a notorious, unrelated case involving a 21-year-old mom of two who was brutalized in the state.

The police tried to hide this video evidence as long as they could, while at the same time lying about what actually happened.

The shitty officer has been charged with assault, but there should be additional charges for attempting to cover up his crime by tampering with evidence. This kind of bullshit used to go on all the time, but was never caught, because the entire force collaborates with the coverup.

It’s just stunning how bad things must have been. There’s an XKCD about how we’ve basically proven that there’s no Loch Ness monster, ghosts, etc., since everyone walks around with a camera. Well, the flip side is how much police shenanigans must have been happening, since there’s still lots of it even when they know they are on film. Imagine what it was like before everyone was on camera all the time…

Yet another example of two cops yelling contradictory commands at someone. One is saying to come out into the hall and the other is telling him to get on the ground.

From a former LEO and, generally, cop supporter - screw Wester and Hays and Watts. You reap what you sew. 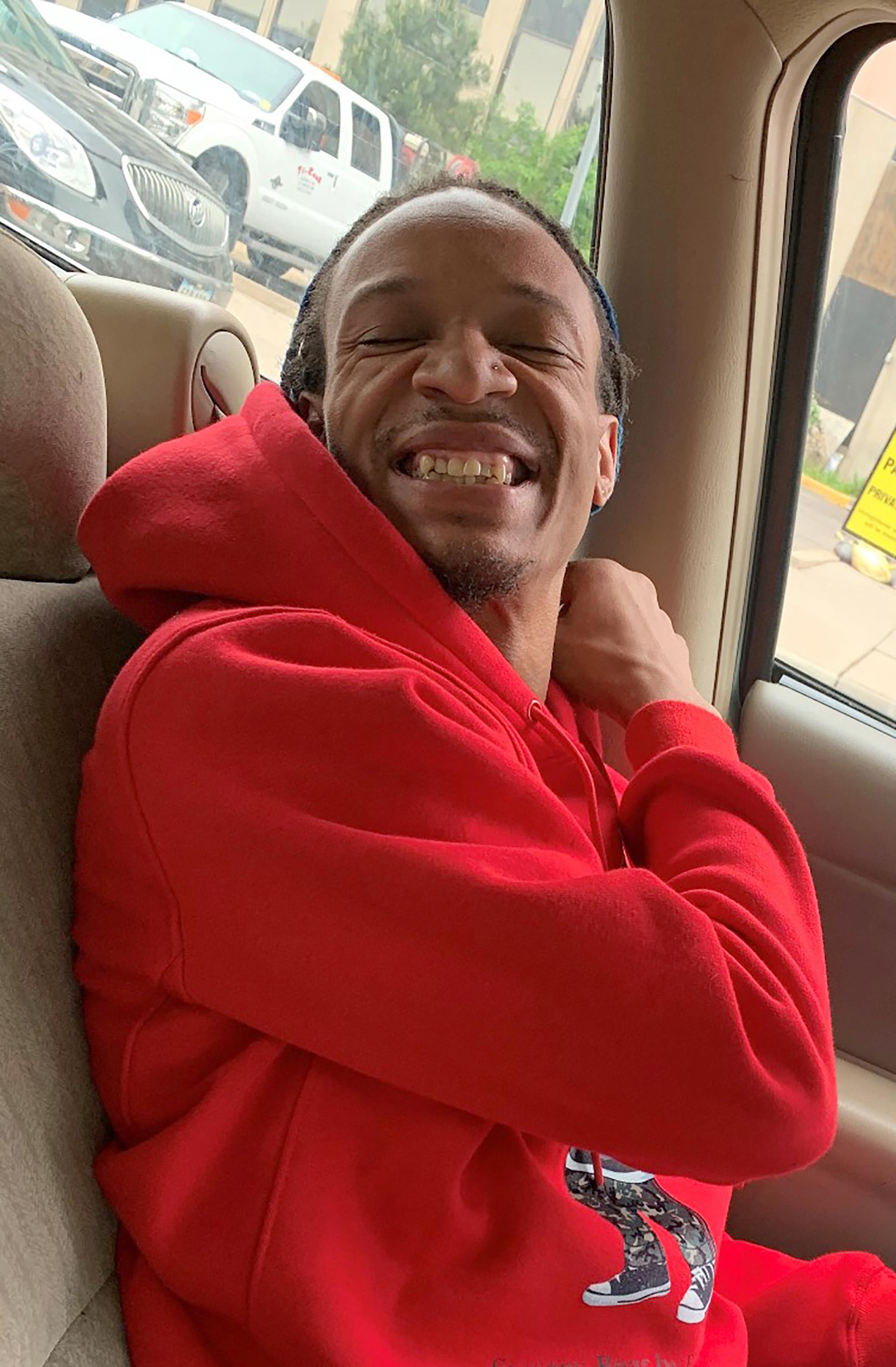 MINNEAPOLIS (AP) — A woman who was with a St. Paul man when he was shot and killed in Minneapolis by members of a federal task force is suing local authorities and has signaled her intent to sue the U.S. 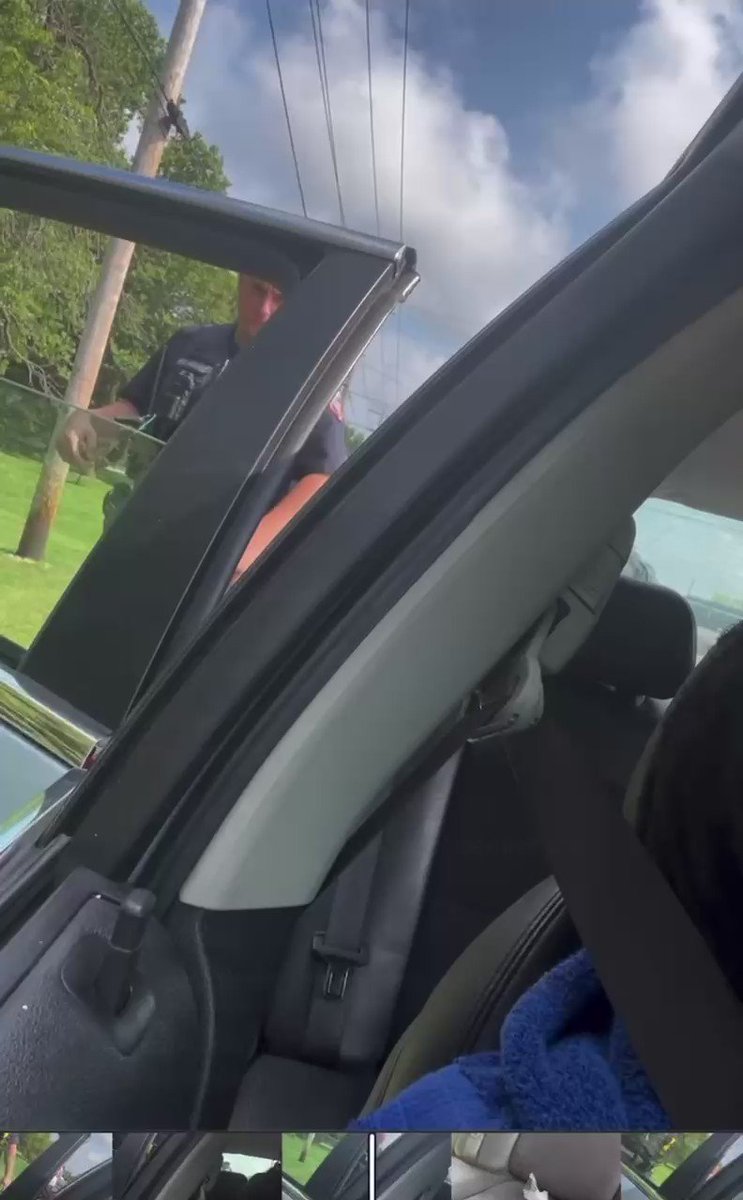 He (and the rest of his gang) were way too comfortable about planting evidence. They’ve clearly done it before many, many times.