Thanks to puzzlegal and TroutMan—that answers my question. So in practical terms, it is a bit more like a lightswitch, at least according to the graphs. Not what I would expect, but interesting and not something I could find on my own.

India’s problems are starting to have effects in neighboring countries: 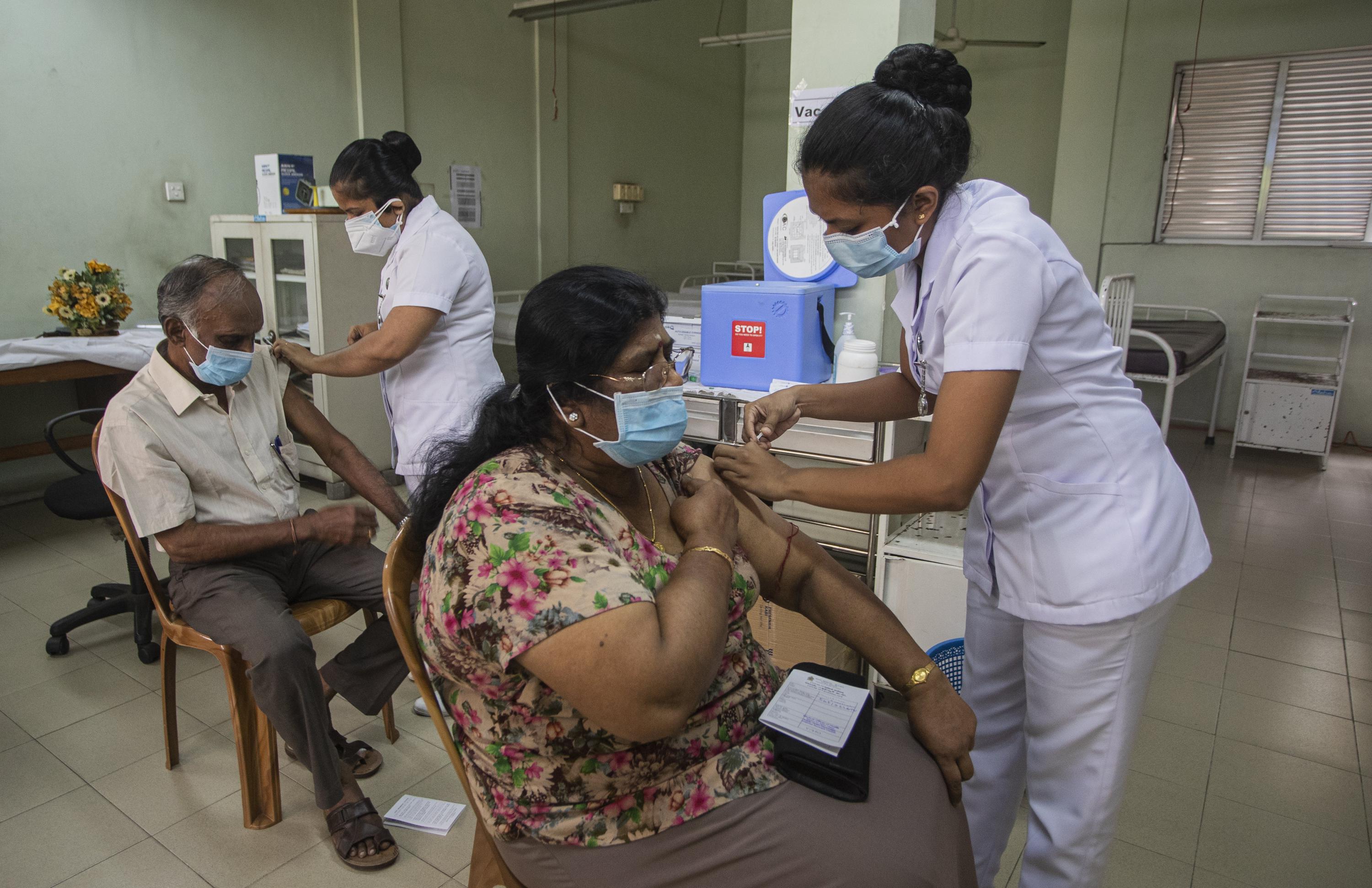 DHAKA, Bangladesh (AP) — India has tried to fight skyrocketing coronavirus infections by increasing its production of vaccines and banning their export, cutting off supplies to neighbors such as Bangladesh and Nepal as they struggle with infection...

I heard on the radio this morning that India set a new record high in daily reported cases – over 380,000. I don’t know the source of that. The number listed on the Johns Hopkins site is somewhat lower – over 360,000, but they report seven-day-averages, and likely get their data from a different place. In either case, it’s a new world record, beating India’s previous record highs over the past few days.

It’s noteworthy that India’s DAILY record of new cases is significantly greater than many countries’ CUMULATIVE reported cases – Greece, Ethiopia, Ireland, Egypt, Libya, etc. (in addition to “small” countries like Nepal, Panama, Tunisia etc.) It’s a sign of both the huge population of India and its density, not to mention the effect of the particularly infectious strain now active there.

We’re slightly higher per capita, but started sooner and are slowing down while they’re still picking up speed. A humanitarian disaster in the making.

Yes, and the pace at which they are picking up speed is terrifying.

NEW YORK (AP) — It was anxiety — and not a problem with the shots — that caused reactions in dozens of people at coronavirus vaccine clinics in five states, U.S. health officials have concluded. Experts say the clusters detailed Friday by the Centers...

It can start with one person fainting that can set off a chain reaction of symptoms in anxious people who see or hear about that first person. These days, people also react to things they read or watch in Facebook posts or on other sites.

Some doctors have referred to the phenomenon as a form of mass hysteria, but MacDonald rejected the term.

“These people are not crazy,” but rather are experiencing real physical responses to psychological stress, she said.

We do need a better term for this than “mass hysteria,” for multiple reasons. I wonder if there are specific things that can be done to prevent or stop it.

I mean, there are always going to be people who faint or vomit or have other, immediate, involuntary reactions to getting shots, and there will always be people who are very anxious. But maybe there are things that can be done to prevent or interrupt the sort of communicable nature of this phenomenon.

At least 95 cases in Washington state were traced back to an Eagles Club poker night that was partially staged in order to thumb their noses at state restrictions.

An event held by a Washington state-area Eagle's Club is being blamed for nearly 100 cases of COVID-19 in the community that cropped up in the weeks since it took place.

From the linked article (last sentence!):

Washington state is currently experiencing rising rates of COVID-19 infections after seeing a surge that occurred over the fall and winter begin to taper off in January.

I mean, there are always going to be people who faint or vomit or have other, immediate, involuntary reactions to getting shots, and there will always be people who are very anxious. But maybe there are things that can be done to prevent or interrupt the sort of communicable nature of this phenomenon

One suggestion: don’t do this kind of work in large open spaces with lots of witnesses. Each customer goes into the booth to receive their injection and they exit into a different waiting room than they entered from. Anyone having an immediate reaction gets hustled out the third way unseen by either crowd. That’ll solve the local hysteria transmission. Which is the bulk of it.

Keeping the breathless horror stories (and the totally fake stories written by Russian & anti-vax trolls) off the TwitFace will solve the large-scale social media transmission. How to do this part is left as an exercise for the reader.

The thing that surprised me is that anyone is alarmed by learning that some people faint or vomit from being jabbed. I, personally, know a few people who react badly every time a needle gets near them. I would have assumed that everyone knows a few such people. You see someone faint at a blood drive, you feel bad for them, you don’t panic.

If you’ve already been primed with “news” that people are dying all over the place from the vax and you’re a bit vax-shy anyhow and have anxiety problems anyhow, you can quickly join the growing pile of sorta-sleeping bodies.

Hmm, yeah, i guess i see your point. Most everyone i know has been at least partially vaxxed, now, and none of them has died, yet. So i wasn’t too worried about that.

It isn’t based on rationality. Person 3 getting dizzy after seeing person 1 faint and person 2 vomit is having a symptom just like persons 1 and 2. That’s why thinking of it as communicable works better than thinking of it as “hysteria.” (Plus the other problems with that word.)

So a few weeks ago, it looked like Brazil’s government was responsible for inflicting COVID hell on earth. Then India’s government said, hold my beer. 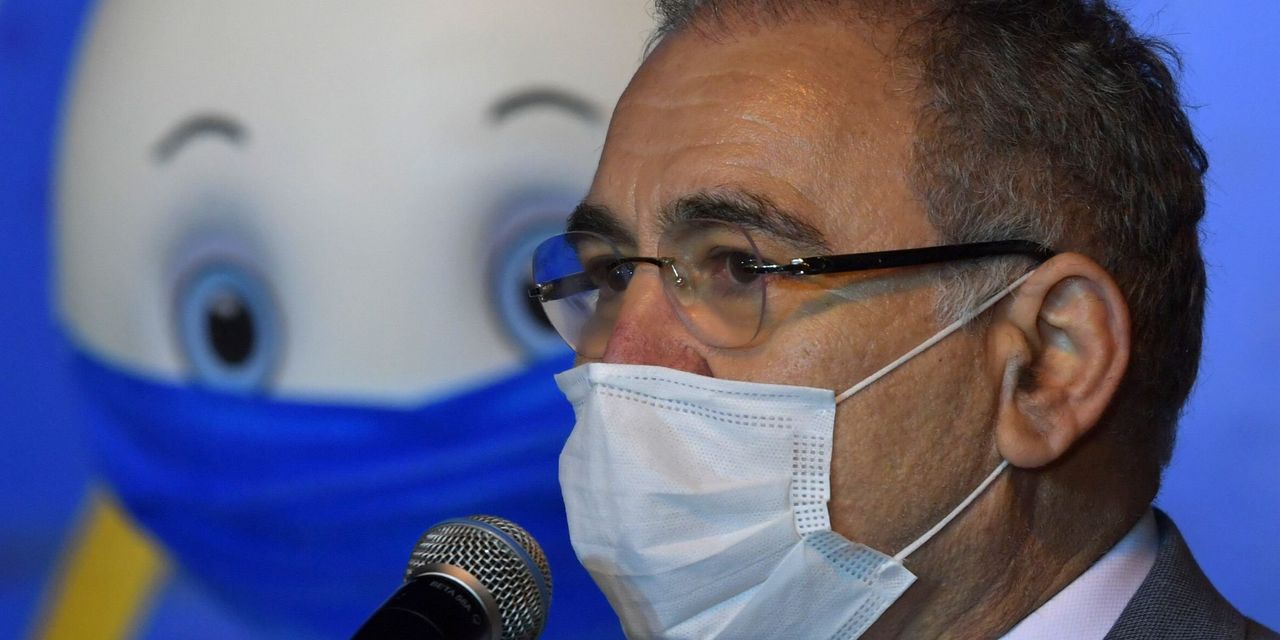 The global tally of confirmed cases of the coronavirus-borne illness COVID-19 climbed above 150 million on Friday, and India set yet another one-day case...

Aye; here’s an AP article about what happened/is happening in Brazil: 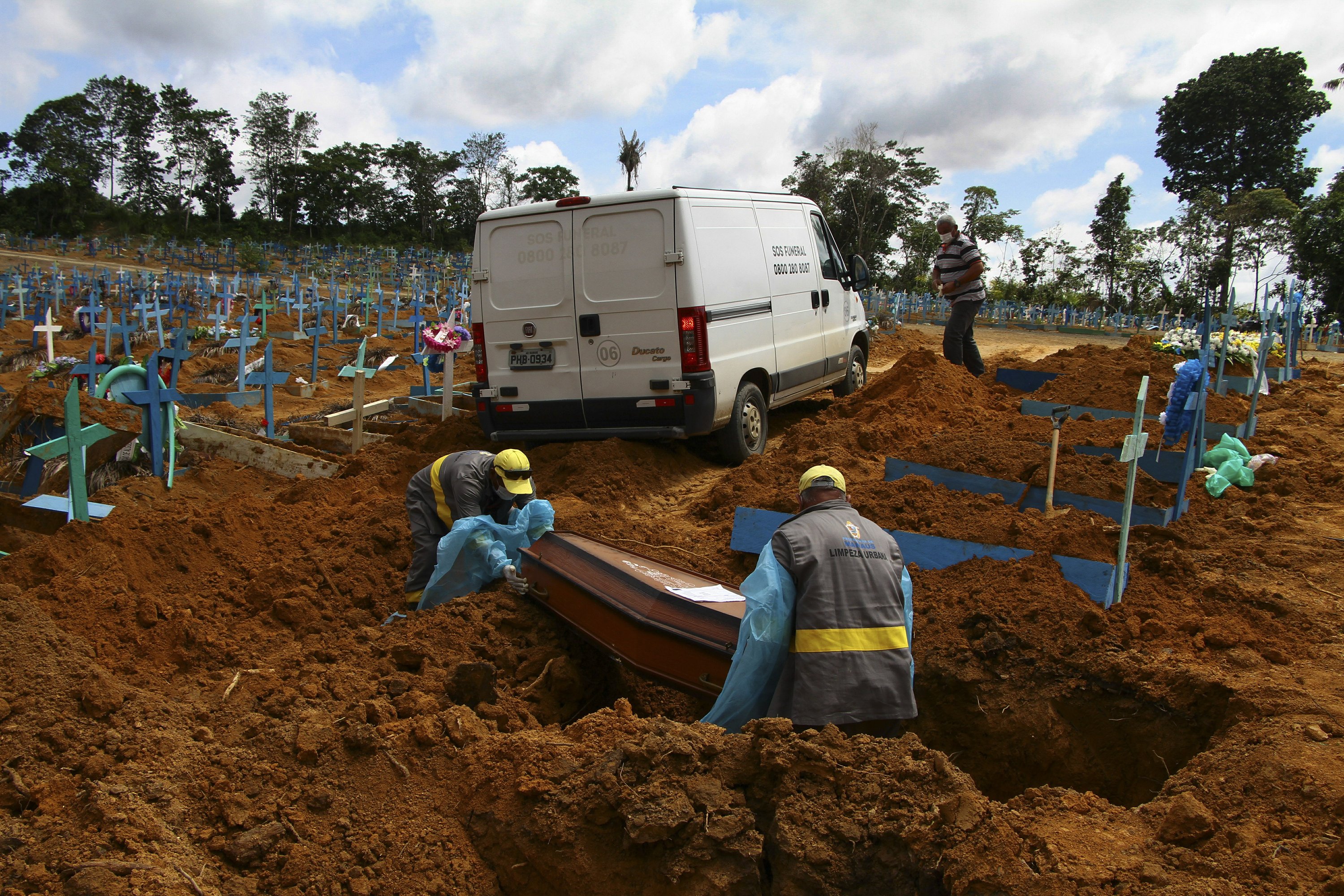 RIO DE JANEIRO (AP) — Like many Brazilian public health experts, Dr. Regina Flauzino spent most of 2020 watching with horror as COVID-19 devastated Brazil. When the opportunity to join the government’s vaccination effort came, she was thrilled: She...

The number of Americans who received their first dose of a COVID-19 vaccine rose greatly from late December 2020 through around the middle of April 2021. But since then, the numbers have been dropping sharply…

A bit misleading there eh?

There is a world of difference between the policies and behaviors of the leaderships of each of those nations, and if you do not know this, just about every other poster does since Bolsonaro’s malign and ignorant right wing Covid denial policy has been very widely publicised.

It seems that you might be the only person in the western hemisphere that is unaware of this difference, but I am happy to pass on factual information.

The 14-day average of deaths and cases in the country has seen a slight fall but remains high.

Worth nothing that whilst Brazil has been singularly incompetent and slow in procuring and injecting vaccine, India is one of the worlds largest producers and is currently achieving 2 million doses as day and is aiming to achieving 4 million doses, and Indian government has had no problem with seeking assistance from other nations, unlike Brazil whose vaccination programme is staggering from on crisis to another, in a country with pretty near first world levels of medical care.

So I find it confusing that anyone would try to link the reactions of the Covid policies of Brazil and India - perhaps you would care to explain why?