Cosby case already in jeopardy. Email proves deal was in place regarding deposition.

It’s complicated and I urge people to take a few minutes and listen carefully to the legal analysts in CNN’s video.

This is way beyond my limited knowledge of law. It sure sounds like the former DA could end up testifying in early hearings next month. Cosby’s deposition could get thrown out. That’s my take on what the legal analysts are saying. That’s what Castor said in his email before these charges were even brought.

I see that Castor meant well. He had a weak criminal case and wanted to at least help the victim win a civil judgement. They cut a deal and things worked out exactly as anticipated. She did get something out of Cosby. How much hasn’t been reported.

I leave it for other posters with legal backgrounds to weigh in. Do you think charges will be dropped if Cosby’s deposition gets tossed out?

Was this just a political stunt by the new DA? Lets assume he was aware of this email and the deal struck with Cosby’s lawyers in 2005. I was told in another thread the new DA worked in prosecutor’s office 20 years. So he certainly was around when the original Cosby case came up. He may not have been on the case but he must have heard details. It seems hard for me to see it any other way. He can throw up his hands and say, “Well I tried to get justice”, drop the charges and look really good.

I know everybody wants Cosby prosecuted. But realistically, the guy had top lawyers representing him in 2005. He would have never waived his 5th Amendment rights in that deposition unless his lawyers felt they had a unbreakable deal with the DA. This situation is complicated because Cosby’s main lawyer (in 2005) has already died. 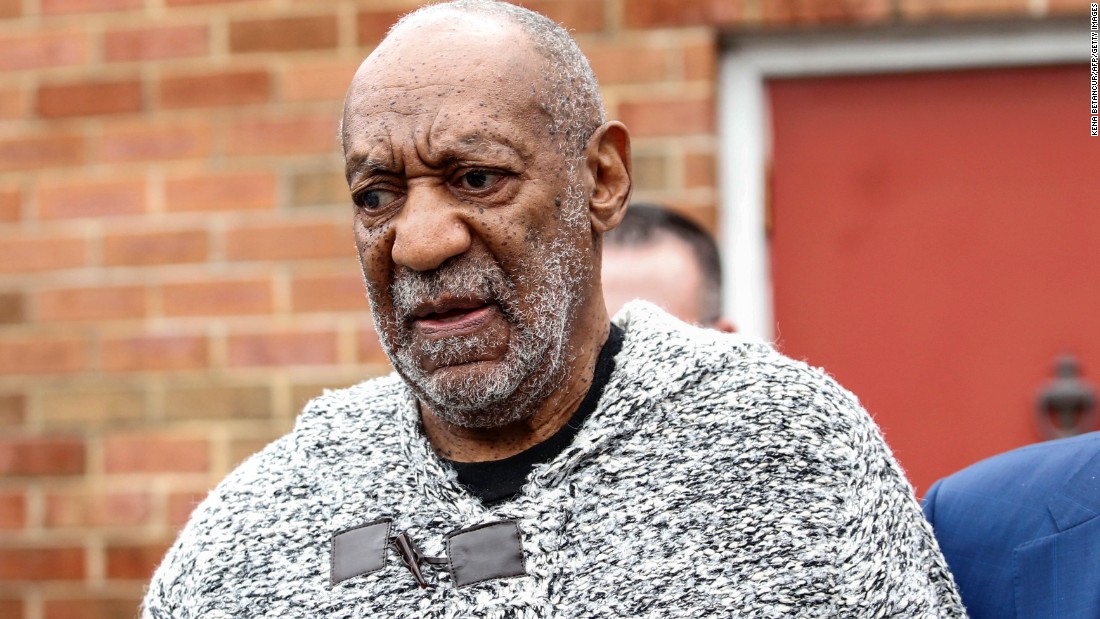 A former district attorney in Montgomery County, Pennsylvania, claims he agreed more than a decade ago that his office wouldn't use a civil deposition given by Bill Cosby in any criminal matters, an e-mail obtained by CNN shows -- a revelation that...

The 2015 email – sent by former District Attorney Bruce Castor to successor Risa Vetri Ferman – details an apparent verbal agreement the prosecutor had a decade earlier with Cosby’s attorneys for Cosby to testify in a civil sexual assault case brought against him in 2005. In the email, Castor writes that his intent in making the deal was to create an atmosphere in which Cosby accuser Andrea Constand would have the best chance of prevailing in her civil suit against the 78-year-old comedian by removing the prospect of Cosby invoking his 5th Amendment right.

The email was sent three months before criminal charges were filed against Cosby in Montgomery County in December, and could call into question the viability of the case, CNN has learned.

In it, Castor writes to Ferman: "I can see no possibility that Cosby’s deposition could be used in a state criminal case, because I would have to testify as to what happened, and the deposition would be subject to suppression.