I’m 26/GL Male/UK, I’ve split with my ex girl (5 months ago) and in the middle of selling the house. Once sold, I’ll have approx £7000 to play with and I need your ideas on what to do with it. So far I’ve come up with either a world trip or a go backpacking across USA/Ozzyland with no real intention in returning, but one thing I know for sure is I want a change in lifestyle and life location. My trip will be to find the woman or home of my dreams or to have as much fun trying!! I do okay with the girls from home but wanna change and since I have no eralt ties here, anything would be considered.

What I want from all you smart people, is ideas? The wildest ideas you can possibly think of!! It could be to simply buy a car or invest, or maybe go to Thialand and buy a wife to bring home. Any idea would be appreciated!!!

If youre not that crazy, Might I suggest you take part of that (say 2000) and save it for a rainy day. Splurge the rest.

If youre looking for the woman of your dreams, I hope shes a backpacker too coz youre not gonna find her in the boonies. Try hitting Las Vegas and live it up.

Just think of the ideal companion for you and go to the country where you’ll likely meet that perfect person. Enjoy the trip not the destination.

Go to California. That’s what I would do.

Well so far I’d prefer California! Probably hang out on the beach and loose my sense of time, day and month! Thank you though peeps!!

Well, about 5000 pounds will get you a first class, round the world airline ticket valid for a year with about 10 stops available. I did it a couple of years ago and it was awesome. Nothing like avoiding all of the queues at airports and then getting a seat which is actually comfortable, food which at least borders on edible and free champagne and starbucks

Of course, surviving the year on the other 2000 pounds could prove a little troublesome

How about climbing a mountain? That costs a fair amount of money but would certainly give you a change of scenery

Hot damn, that’s a lot of travelin’ money. I would go to Australia and southeast Asia, myself, but that’s because I’ve never been there.

Of the places I have been, I highly recommend New Zealand (and assorted South Pacific stopovers) and Alaska (where you probably will not meet the woman of your dreams, but it’s worth it anyway).

Then why not emigrate to New Zealand, like I did seven years ago - also at age 26? You’ve got the money to get over here, hire an immigration consultant to help you through the procedure, and you’ll have enough left over to live on while you look for a job. 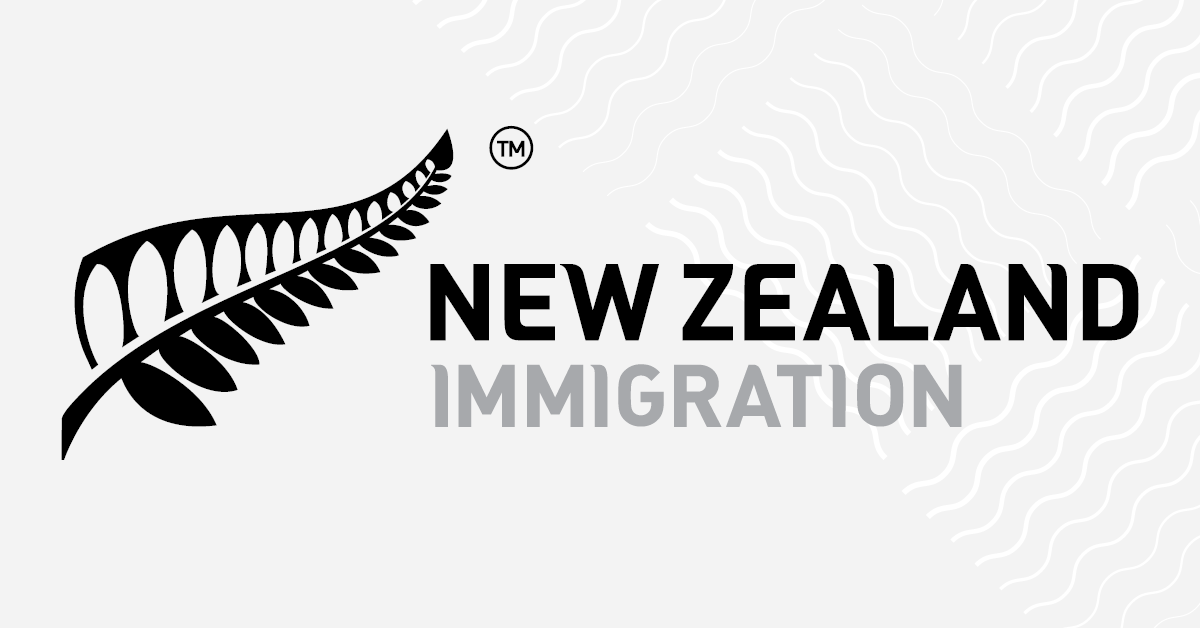 Visit us to find out how to apply for a visa or NZeTA, employ migrant workers, and assist students and refugees.

Although I can’t guarantee you the same result, I found the woman of my dreams here, as well.

NightUK, take 4000 pounds of that and buy a kickass camera and video-editing computer. Use the rest to travel the world, taping. Crash Cannes with the result.

Travel. But don’t just be ‘Tuesday it must be Bangkok’ type of guy - Visit a place, live and love for 6 months then move on, live and love there for 6 months then move on etc. Wherever you can get some work grab it - make the experience last. There is so much to learn about places and people by rubbing shoulders with them for an extended period of time especially if you come from the UK. I guarantee you’ll never want to go back there.

I think I like the sound of Swagman’s plan and Ferris’s plan. New Zealand would be nice! Really appreciate your thoughts everyone!!!

What about this plan: Getting a visa and flying to California. Immediately rent an apartment. I work on the tech dept for a mobile phone company and there head office is based in califiornia but your not allowed to do worldwide transfers in my dept. So I’ll quit here and apply over there. Finally live it up and hope my money doesnt burn. As a backup I could travel if it doesnt work out

I’d just go for putting it in a bank…

Who am I kidding.

Never marry for money, but go where the money is and marry for love. He did it. After college, he took as much money as he could gather, went to Monte Carlo and hung out for 4 weeks. Met lots of nice, attactive, rich, young women. Fell in love with one. Her father was very wealthy. They got married.
They currently happily live in a small US college town in a huge house (bought by her parents) and it worked out just fine.
Like he said, “I could just as easily have fallen in love with the local cashier at the corner grocery store - but I wanted more and the woman I met wanted someone who wanted more.”

Regarding the California idea…having lived there, I don’t think it is going to be all that you have it cracked up to be. Sure, nice weather and some good-looking girls…but once your nest egg is gone, you will be just another slacker on the beach. Plus, California is probably one of the most superficial places on earth…in order to impress, you have to have the right clothes, the right apartment in the right area, and the right car. In other words, it’s gonna cost you about 10 times the amount of money you have available…unless you really do just wanna bum it on the beach - which could be fun, but limited in terms of long-term success.

I think the Krispy Kreme franchise isn’t all that bad an idea…in other words, use the money to MAKE money. I have found that even marginally good-looking men with a lot of money don’t really have to work that hard to get the man/woman of their dreams. Invest in something that will make a lot of money and then travel, knowing you have income.

Then again, I hit the road when I was 21 and travelled through Europe on a journey that lasted 16 years…I have no regrets whatsoever and would do it again in a heartbeat. Sure, some of my friends built homes and careers during that time back in the USA, but my life experience is worth 1000 times more than anything they have. (And I was able to catch up on building a home and career later.)

Wow, 7000 pounds would make such a dent in my student loans balance…but I know, you don’t want practical (who knows, maybe you’re not in debt

) Personally, I don’t really see the value in travel. I know most people think going on a trip sounds exciting, but it just seems like a strange way to spend money to me. Reloacting, however, is a different story.

Before you set your heart on Cali, I’d look into the cost of living, housing situation and the job situation. For example I would never ever suggest someone come to NH without an apartment and job already lined up now because the apt vacancy rate in this part of the state is 1.5%, unemployment is high, and Portsmouth NH was reported last year to have the 4th highest -adjusted- cost of living in the US following 3 areas in Sillicon Valley Ca. If things look good and you’re really able to cope with uprooting yourself after getting a Visa, I’d just wish you the best of luck and envy your braveness, lol.

Sunspace, in all seriousness, if you’re looking for work in New Zealand, any of these companies might be a good bet:

Oscmar.com is for sale | HugeDomains

Secure the right domain name for your business or website today. Custom tailored payment plans available to fit any budget.

All are rapidly expanding tech companies that pretty much have an ‘open door’ hiring policy, and recruit from all over the world. I work for one of them and we’re a real United Nations here: Kiwis, Poms, Americans, Canadians, Ukranians, Dutch, etc. Send your resume to them and see what happens!

NightUK, the same advice goes for you. This site:

could be a good place to start looking for jobs before you come out. Another good point about New Zealand is that your UK pounds will go quite far, so you could afford to travel around the country if you didn’t want to get a job straight away - spend your time surfing, diving, skiing, hiking, whatever… There’s also plenty of possibilities for earning while you travel: fruit-picking, etc. if you’re into that.

Whatever you decide, I wish you well. There’s plenty of Kiwis on the Straight Dope, so sing out if you want more info.

One jar of honey

Apply rubber sheet to bed. Spread money out over sheet. Apply honey. Roll. If using prostitute, one may wish to add a camera for garnish.

NightUK…? are you still there??

You could buy an awful lot of 3 inch long pieces of string with that.

You could make millions!