Credit Karma Dot Com: Do You Use It?

I ask because when I check my numbers there, they give me a slightly higher rating than do the others (Experian, etc.). Not much, only about 5 points. (614 vs. 619).

Also, as many of you know, I had to file Ch. 11 a couple of years ago. Since then, I have come up about 80 points, by getting a Capitol 1 card and keeping payments up to date. Is it possible, even though the bankruptcy stays on my record 10 years, to once again reach the mid to upper 700’s, which I had before?

Because of the Ch 11, there are 8 derogatories on my report and I know those will stay there, right?

What say you, my friends?

The 11 bad debts you cite will, in fact, drop off at a certain point.
You can reference the Fair Credit Reporting Act for the exact timeline.
5 or 7 years sticks in my mind.
Some people, in an action of dubious ethical status, choose to dispute trade lines such as those in hopes that the credit reporting agencies will accidentally agree with their disputes, or that the creditor in question will choose not to fight the dispute.
I don’t recommend that last course of action, but as this is GQ I mentioned it anyway.
I’d certainly remind the credit reporting agencies when any of my bad debts hit the point where they were no longer legal to include on the report.

Some interesting info here on how declaring bankruptcy can sometimes improve your score. 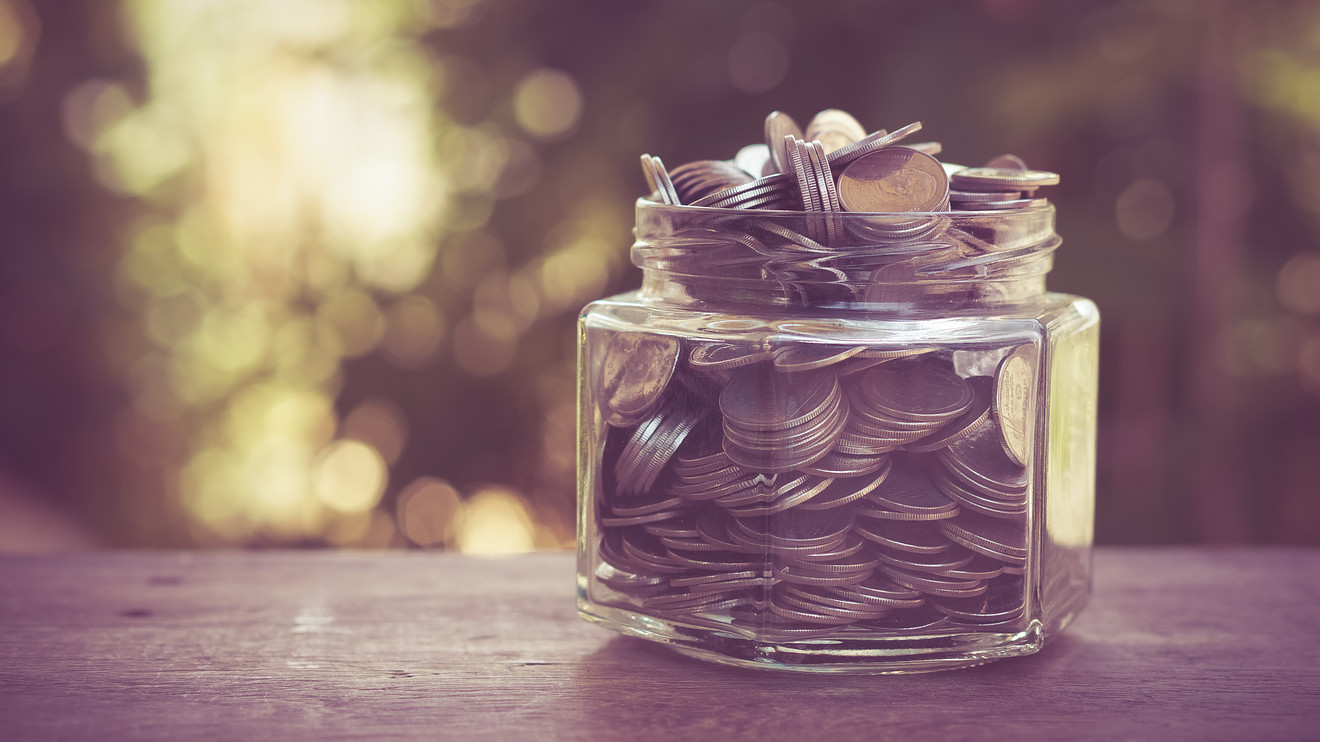 News and advice on spending and saving.

Certainly as that bankruptcy ages, it’ll have less of an impact on your score as long as you are careful with new credit.

Huh. That’s interesting. Especially the part about being added to a friend’s account. But no way would I ever impose on anyone like that.

Huh. That’s interesting. Especially the part about being added to a friend’s account. But no way would I ever impose on anyone like that.

I didn’t notice that the article mentioned the “authorized user” thing! That was something people used to do. In fact there was a moneymaking scam going on; someone with good credit would, for a fee, add a stranger as an “authorized user” (without issuing them a card). The FICO people clamped down on that, and now supposedly they do some verification, or you have to actually have a card on the account, or something, for it to count.

I agree, I wouldn’t ask someone to do that for me (or do it for them).