Would it be unfeasable to do the same treatment to recreate a classic Buick Riviera?
http://www.retro-avtomobili.com/data/media/123/buick_riviera_1963_04.jpg

The Firebird and Camaro were stablemates. That is, they shared much of the same platform, with a different interior and front and rear clip. Changing one into another was a relatively simply thing do do, albeit the transformation was never complete as the VIN number could not be changed and it always defined the true car.

The Camaro is based on the Zeta platform. totally different to the previous Camaro.

But the camaro has a tall , short front end… The tyres are much larger, the rim’s are now 20" … So the height is very different.

The Firebird you show is only vaguely like a 2006, and the 2006 was a small bit of work to a regular 2006 passenger sedan - its just not classic. So what you show is a Camaro with the Firebird theme… Not really replicating a classic Firebird.

You could make a Riviera themed Camaro by redoing the fibreglass of the grill,
but no one is going to mistake it as a classic car. Its always going to have the distinctive 2008 onward engine in there.

Other than the first few years, the Camaro/Firebird was even by GM standards a pretty blatant example of “same car, different badges.” So it’s pretty easy to imagine what a Firebird based on the current Camaro would look like. That’s what the picture in the OP is, not the actual parts off an old Firebird on a new Camaro.

I figure, recreating discontinued iconic cars starting from existing hardware may be the next hot thing in automotive circles. 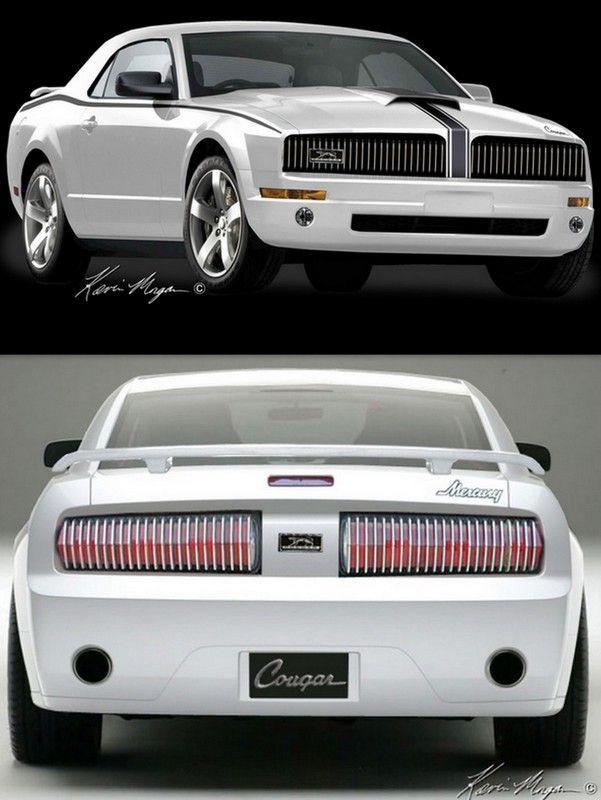 I’d be interested in removing the back seat…and 18inches of steel…from the rear half of a challenger and make a new AMC AMX.