Death penalty opponents and supporters: do you think Trump deserves to be executed?

Is there a point to posting this poll?

That’s pretty much my objection as well. Nobody can name a specific crime that gets the death penalty.

First-degree murder? Didn’t do it.
Treason? Very dubious to nail him on charges of that. Maybe, but it would be slippery.
Incitement to murder? Slippery and indirect, and I don’t think that is a capital crime.

The same standard that would get Trump executed would also get thousands of Americans executed.

The capital charge would be sedition.

Its frankly Trump Derangement Syndrome to even pose the question

I am opposed to the death penalty but even if I supported it I would not apply it to Trump. Honestly I would love to see him locked up knowing his crimes had been exposed and that he had become an object of contempt and ridicule among virtually everyone.

That won’t happen, I know, but that’s the punishment I want for him.

At this point 8 or 9 people have selected the choice of Anti-DP/Execute Trump, but no one has stepped up to the plate to explain their reasoning. It might make for an interesting discussion (unless they simply misread the choices).

I’d like to hear from those who are generally opposed but think he deserves to be executed. Am I missing something?

Frodo: “He deserves death.”
Gandalf: “Deserve it! I daresay he does. Many that live deserve death. And some that die deserve life. Can you give it to them? Then do not be too eager to deal out death in judgment.”

Trump deserves death (or worse), but I wouldn’t have him executed if the choice were mine. (I’d repurpose Gitmo as the prison for him and his fellow insurrectionists, and his sentence would be for life.) Of course, since I’m opposed to the death penalty, that’s just me being consistent. I’m not one of the people you really intended your question for.

Is it really inconsistent to say that someone deserves to be executed and also say the state shouldn’t execute people? It’s not practical, but not inconsistent either.

RTFirefly, both you and Elmer_J.Fudd make a good point and I agree with it. With that said, the title of the thread uses the term, but the survey question is more specific and uses the term “should be executed”. Based on the lack of response, I’m guessing the people in question aren’t going to share their thought process. Oddly enough, it now has more votes than the pro-DP/pro-execution.

Until there’s a category for “I ABSOLUTELY oppose the death penalty under any and all circumstances and I don’t think the America-hating fuckstick deserves to be executed,”* I ain’t voting. ** This wishy-washy “generally oppose” bullshit isn’t for me.

*actually, he DOES deserve to be executed, but I’m opposed to actually doing it.

**And since my non-voting debars me from seeing the results, could someone be a pal and fill me in on where the vote stands with 130 votes in?

No death penalty. If he and Ivanka and Jared and Don Jr. are all in the slammer 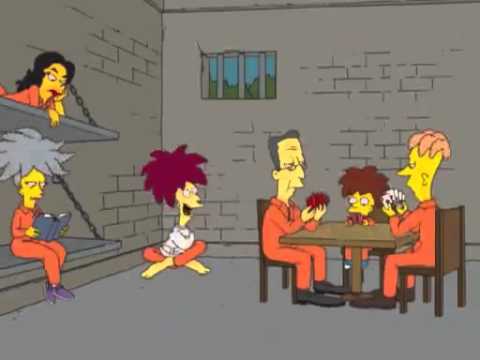 Its frankly Trump Derangement Syndrome to even pose the question

Yeah, when I hear Trump Derangement Syndrome, I’m assuming that it is describing these individuals. 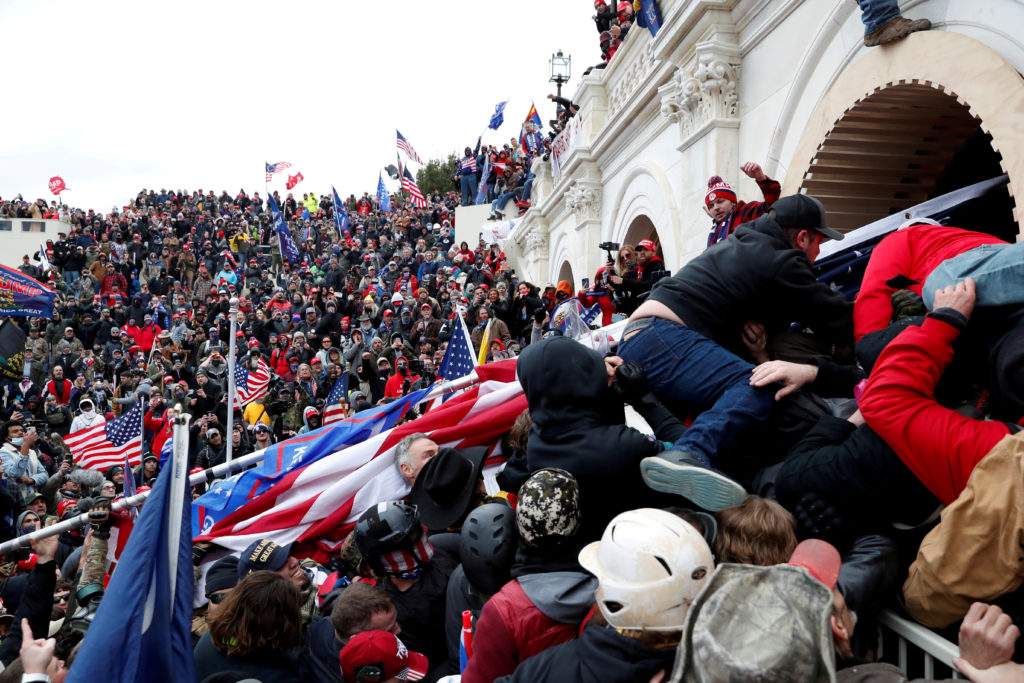 Also Trump Derangement Syndrome to reply with this non sequitur.

It’s off the charts crazy town to talk about executing Trump, and nothing better than the pathetic Trump Zombies.

Also Trump Derangement Syndrome to reply with this non sequitur.

It’s off the charts crazy town to taIk about executing Trump, and nothing better than the pathetic Trump Zombies.

Meh. I’m not talking about that any more than you are, so, Meh.

Also, why do you keep misspelling “America-hating fuckstick”?