Story is still developing. Police are responding in force. I hope this ends without further violence. 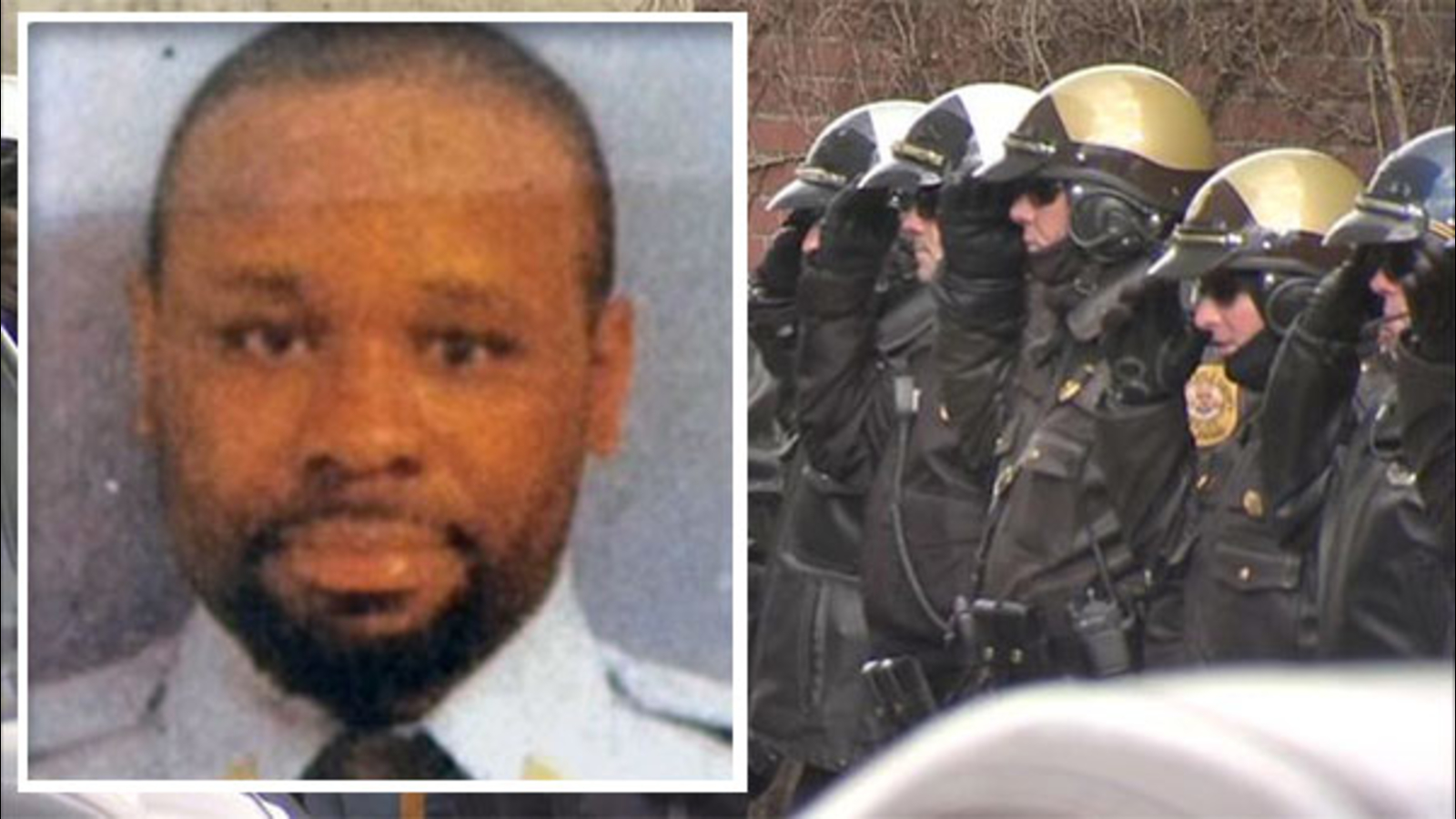 Sgt. Steven Floyd, a 16-year veteran and father of three, is being hailed as a hero by both his co-workers and officials.

All prisons in Delaware are on lockdown due to an incident that is unfolding at the James T. Vaughn Correctional Center in Smyrna, according to the state Department of Correction.

Action News has learned that four prison guards and a counselor are being held hostage at the James T. Vaughn state correctional facility in Smyrna, Delaware.

Injuries have been reported, sources say, but the number and severity were not known. It is also not known if the hostages were among the injured.

They’ve had trouble at that prison before.

In 2004, an inmate raped a counselor and took her hostage for nearly seven hours at the Smyrna prison. A department sharpshooter later shot and killed 45-year-old Scott Miller, ending the standoff.

Police are negotiating a peaceful resolution. It’s been ongoing for about 6 hours. I doubt they’ll let it drag on for too much longer.

Lot of activity today. Some of the inmates managed to call the press.

I’m not sure what you expected people to say. News happens.

Breaking news story threads usually interest people. We’ve had a lot of them lately. People may be burned out. I can certainly relate. I’m a news junkie and even I am getting a bit jaded. It’s a constant stream of depressing news lately.

I’m surprised they’ve let this drag out over 12 hours. The police may be waiting till early morning when the inmates are less alert. Get every advantage before moving in.

Nothing is more pathetic than bumping your own thread to get responses.

Nothing is more pathetic than bumping your own thread to get responses.

I waasn’t sure what you meant until I saw this…“We’re trying to explain the reasons for doing what we’re doing,” one of the voices on the call told The News Journal. "Donald Trump. Everything that he did. All the things that he’s doing now.

A prison officer has since died.

(I’m a Delawarean, and am not surprised by the situation given the state of prison systems everywhere- we’ve just had large riots here in Birmingham as a result of conditions. I also don’t specifically look for Delaware-based threads regularly because, well, there aren’t many)

I’m glad it ended without more people getting hurt.

The guard that died will be remembered by his colleagues for a long time.
https://www.google.com/amp/amp.usatoday.com/story/97387706/?client=ms-android-motorola

“Sgt. Floyd was a great man,” Klopp said. “Even in his last moments as the inmates attempted to take over the building, Sgt. Floyd told a couple of lieutenants to get out of the building, that it was a trap.”

Klopp appeared emotional at a news conference this afternoon as he described Floyd, a 16-year veteran, as a loving husband, father and grandfather who “worked overtime three or four times a week to put his kids through college.”