Dennis Edwards of the Temptations - RIP 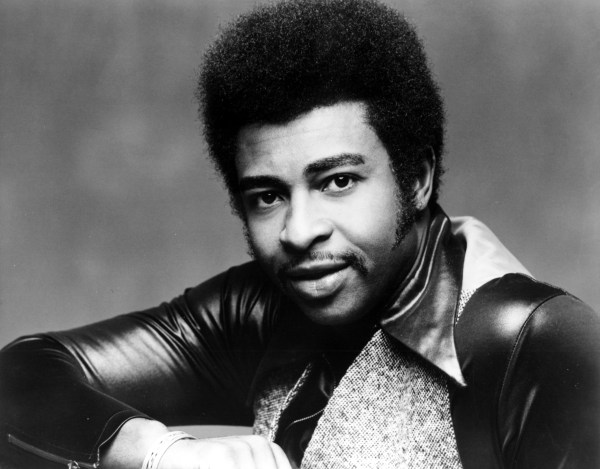 He wasn’t an original member, having replaced David Ruffin in 1968. But he was heard on some of the greatest tunes, in the Norman Whitfield/psychedelic era of the tempts: I can’t get next to you, Ball of confusion, Papa was a rs…

Man what was the life expectancy of a temptation? I don’t think there is one left, from the heyday era anyway.

That special age, when the replacements in your favorite band start dying of the old.

I think the old is contagious. I know of several people and a pet or two who have died from the old.

For context, from google:

Paul Williams committed suicide in 1973 at the age of 34. Ruffin died in 1991 of a drug overdose at the age of 50. Eddie Kendricks, who sang lead on songs like “Just My Imagination,” died in 1992 of lung cancer at the age of 52, and bass Melvin Franklin was the same age when he died in 1995 of heart failure.

Two former members of the Motown group The Temptations, Otis (Damon) Harris Jr. and Richard Street, have died within 10 days of each other. Street was with the group in the 1970s and 1980s, when it had some of its biggest hits.

They were a high casualty group.

I put on Psychedlic Shack as a memorial.

ETA: Fuck it, might as well listen to All Directions too.

I love their Whitfield-era songs. Thanks, Mr. Edwards.

I have watched parts of that Temptations biopic when I come across it surfing. Any sense whether it captures any part of what really happened? The Temps went through a great arc of development and have so much delayed gratification, success and tragedy.

I think they were the cream of the motown stable, top of the food chain. They were Smokeys project early, and he gave them his best songs, even though he had his own group. That’s Smokey Robinson, who the Beatles were greatly inspired by, in their best songs. The songs: My Girl, It’s Growin, My Baby, Since I lost my baby, are some of the best pop ever. That’s even before Norman Whitfield.

They were to me the ultimate doo wop group, the best most advanced form before we kind of lost the idea of vocal groups at all. If Buddy Holly, and chuck Berry advanced through the beatles then doo wop vocal music advanced to the ultimate form with the temps. And didn’t really go anywhere else when they got done. They were the only vocal group to go through the changes of psychedelic music.

Also they were the suavest. They were like a sex symbol as a group. I can’t think of another example of that off hand.

Dennis was the gruff baritone, taking the place of David Ruffin. He was the lead on most of the Whitfield hits, including Ball of Confusion, and Papa was a RS. Richard Street had been the one who replaced Eddie Kendricks as falsetto, around 1971.

I never heard a lot of gossip about them except that Ruffin and Tammi Terrell had a stormy abusive relationship. He was probably hard to work with.

Sorry. It was Damon Harris who replaced Eddie Kendricks.

I love the Temptation/Four Top duels.