I mean, if a patient comes in with some incurable/untreatable ailment that is best just left alone and demands, “Doc, ya gotta gimme SOMETHING for this fill-in-the-blank symptom,” will a doctor write him a prescription for sugar pills?

Or, are placebos just used for testing the medical effectiveness of new drugs?

If placebos are prescribed:

<<“Doc, ya gotta gimme SOMETHING for this fill-in-the-blank symptom,” will a doctor write him a prescription for sugar pills?>>

No. The patient will get a real medication. Probably Prozac.

After further research, I recommend this article concerning double-strength placebos: 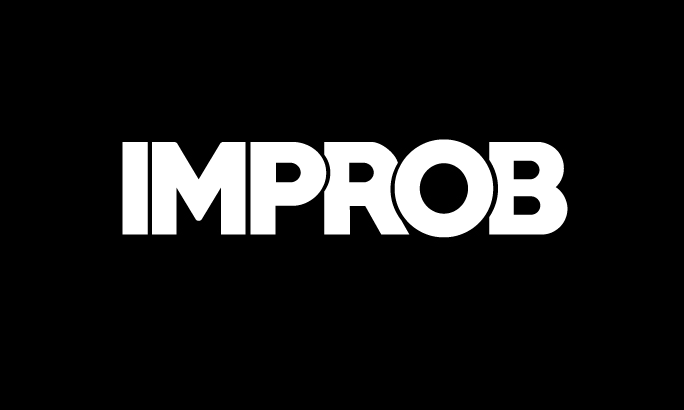 Maybe I should take something?

For years docs have been prescribing antibacterial medications for viral ailments. They might as well be perscribing tic-tacs.

No, prescribing placebos, i’e., inactive substances, is not done. That’s not to say there is not a placebo effect involved when a prescription is given.

*Originally posted by Revtim *
**For years docs have been prescribing antibacterial medications for viral ailments. They might as well be perscribing tic-tacs. **

They are prescribed as a prophylatic to prevent an opportunistic baterial infection, particularly in people who are at high risk.

I work in a long-term care pharmacy (we serve about 15 nursing homes and assisted-living homes). Although I am not a pharmacy tech, there have been times that I’ve been working in the med packing area and have seen labels for sugar pills, to be taken as needed for complaints of (insert compaint here). As I understand it, this is only done in very special cases involving addictions and other problems that can be present in the elderly, especially the unfortunate individuals suffering from any of several forms of dementia. However, since we cannot legally fill any prescription without a doctor’s signature, I believe it is safe to say that these “medications” were prescribed by an MD.

Disclaimer: these placebos are labeled and dispensed as sugar pills. There is no unethical behavior or fraud occurring in their dispensation. Also, the physicians working with the residents are extremely careful when this is done to be sure that there is not a condition that actually needs to be addressed.

Other than “prescribing” sugar pills to a hypochondriac patient, placebos are generally only used when testing a new drug. In that case, sugar pills are made that look exactly like the pill being tested. Patients are told they are taking part in an experiment and usually don’t pay for them. The patients (and doctors/pharmacists) are not told who’s getting the placebo, and all patients will get instructions for the actual drug being tested.

*Originally posted by taggert *
**
They are prescribed as a prophylatic to prevent an opportunistic baterial infection, particularly in people who are at high risk. **

That’s the first time I’ve heard that, although it makes some sense. Usually, I hear about docs prescribing antibacterials to kids sick with viruses so that the parents think that something is being done. I guess that would kind of be a placebo-by-proxy, or something like that.

Docs frequently prescribe meds that probably won’t work but won’t do any harm either. You can call them placebos if you like.

As for justifying the prescription of antibiotics to “high risk” people with viral infections on the theory that they will prevent “opportunistic bacterial infection,” that may happen occasionally but there are precious few data showing any value of prophylactic antibiotics in any viral infection other than HIV.

Docs are under great pressure to prescribe something, anything. Many patients “just want a pill” and if one doctor will not give them one, they will doctor shop until they find one who will. And even doctors with loyal patients have a good reason for prescribing something: to lessen the chance that their patient will self medicate with something from the local health food store which may or may not be safe.

Of course, there are other people who won’t take meds even if they really would benefit greatly from them. It’s part of the doctoring art to tell which patients are which.

*Originally posted by tcburnett *
**<<“Doc, ya gotta gimme SOMETHING for this fill-in-the-blank symptom,” will a doctor write him a prescription for sugar pills?>>

No. The patient will get a real medication. Probably Prozac. **

but prozac has been shown in several recent studies to be no better than a placebo. Most doctors are starting to realise this (my wife is one) but will still proscribe it