I used to own one – I posted a few videos in Russian. I got so few hits that I quit.

WOW! WOW! What is it about if it’s not confidential. Mine got 6,000 views over three years. Mostly in Russian about USA. 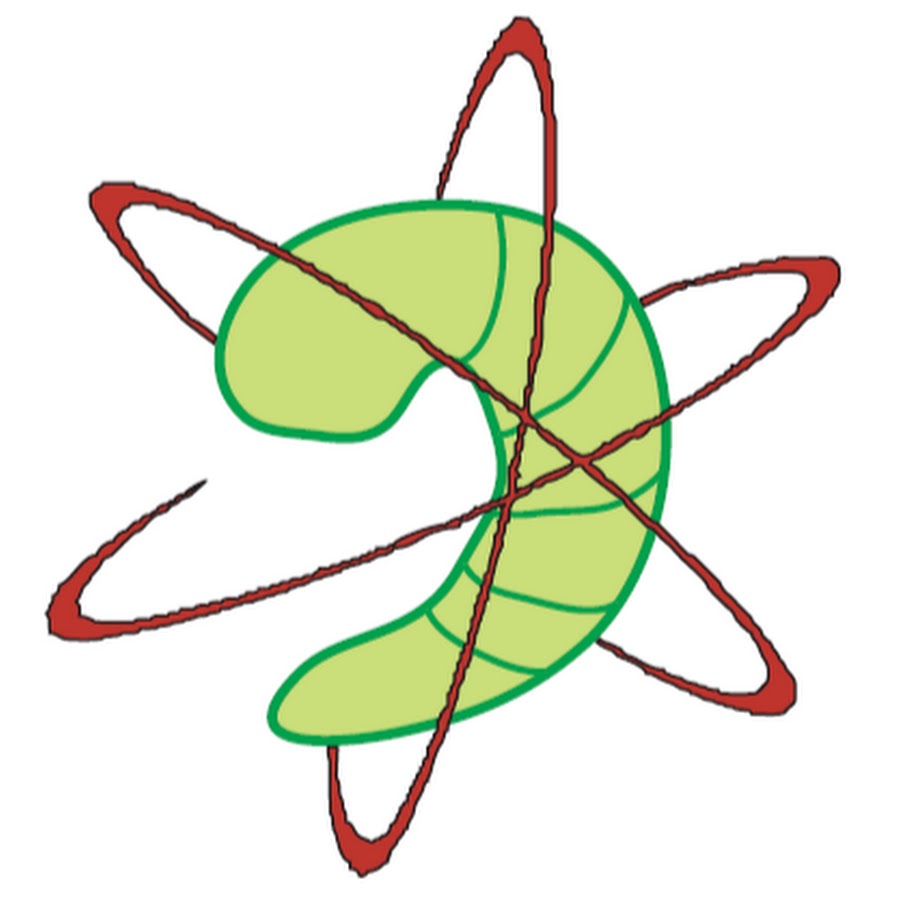 Atomic Shrimp is about ideas. Ideas that lead to crafts, inventions and recipes, investigations and new skills. It's also about looking at the world with curiosity and wonder, appreciating the small things, loving the underdog and embracing new...

Doesn’t every youtube account get a channel? I have one with mine. I’ve never posted anything to it. I may eventually record some songs that I perform and post. Still debating if its worth it. Like the OP said. A few hits doesn’t really make it worth the effort to maintain a channel…

Doesn’t every youtube account get a channel? I have one with mine. I’ve never posted anything to it.

No videos. Many channels have only text comments on other videos.

I am no longer one of those people. It’s nothing special - just a video of a bird flitting about and chattering away - but it means I know the process now.

My 11-year-old wanted to make some Minecraft videos so I set him up with a channel under my account. He’s posted about 10 or so. He has 13 subscribers. Not quite up there with the big league Minecraft Youtubers yet.

Yeah, I still need to get a decent microphone and webcam before I start recording though. Using the built in webcam and mic on my 2-3 year old laptop isn’t exactly the smartest idea if I want quality.

Http://www.youtube.com/mahj
It’s a channel where I show my Lego creations. My last big video (a lowrider) took 5 days to film. I have about 8000 subscribers. The ad revenue I get doesn’t really make a dent in the costs of the hobby, but every little bit helps.

I have spent some time over the years on your YouTube channel. Lots of quality content. Some amazing projects.

I have a channel with about 45 videos - but about 40 of them are private for sharing with the family, and the other handful are videos of plays I was in in high school and some videos associated with my high school class (graduation, senior retrospective).

I have two subscribers, and one of them shares a bed with me. I think I might have gone to high school with the other one.

No revenue, and most of the public videos are blocked from monetization since they contain copyrighted music, anyway.

There is a guy on You Tube named “Clay Hayes”. A friend of mine is an executive producer and I have been trying to get him to work with this guy on a show. He told me unless he gets a million hits he couldn’t raise any money for a show.

I use to have about 52 subscribers for a good number of years, but that has grown since this summer to 198 due to a video. I do plan on uploading one video per week and also personal ones, but it’s not an obsession of mine.

I will probably make another account – with videos in Russian and English.

My YouTube channel is a way for me to share videos with friends and family. They all have a handful of views. Except for one video of my gf “drowning”. We are both in the sea, and she is playing around on the edge of a weird riptide thing. She is laughing, but sort of struggling to maintain her position.

It has zillions of views. People apparently search for “drowning” videos?