According to
http://www.cnn.com/2001/WORLD/europe/10/08/ret.france.attacks.humanitarian.ap/index.html
the group known as “Doctors without borders” considers
the food and medicine drops by the U.S. in Afghanistan
ineffective and possibly dangerous propaganda.

So can these drops be of any help to people in
Afghanistan? How could they be dangerous? And
how politically neutral has this group been in the past?

Dangerous, probably not, but unless Jesus is going to show up and do his loaves and fishes trick again, 37,000 MREs split among 7.5 million starving Afghanis ain’t going to go far.

“What sense is there in shooting with one hand, and giving medicine with the other?” the group asked.

Easy, shooting = kill Al Qaeda and Taleban. Giving food and medicine = help displaced civilian population. Cheap shots at a food program are pure swill designed to achieve their political purpose. They don’t really mean we should stop dropping food? Do they? If they do, they should immediately reread the first line in the Hippocratic Oath.
Latest moronic anti-American argument which makes no sense if you think about it for two seconds: Since we are not dropping enough food, dropping food is bad. golf clap Yeah, I never would have thought of that one, we are bad for doing intrinsically good things!

*Originally posted by curiousgeorgeordeadcat *
**According to
http://www.cnn.com/2001/WORLD/europe/10/08/ret.france.attacks.humanitarian.ap/index.html
the group known as “Doctors without borders” considers
the food and medicine drops by the U.S. in Afghanistan
ineffective and possibly dangerous propaganda.

So can these drops be of any help to people in
Afghanistan? How could they be dangerous? And
how politically neutral has this group been in the past? **

Well unfortunatly the Doctors Without Borders didn’t really make much of a case in their CNN interview.

For a more complete look at their views check out 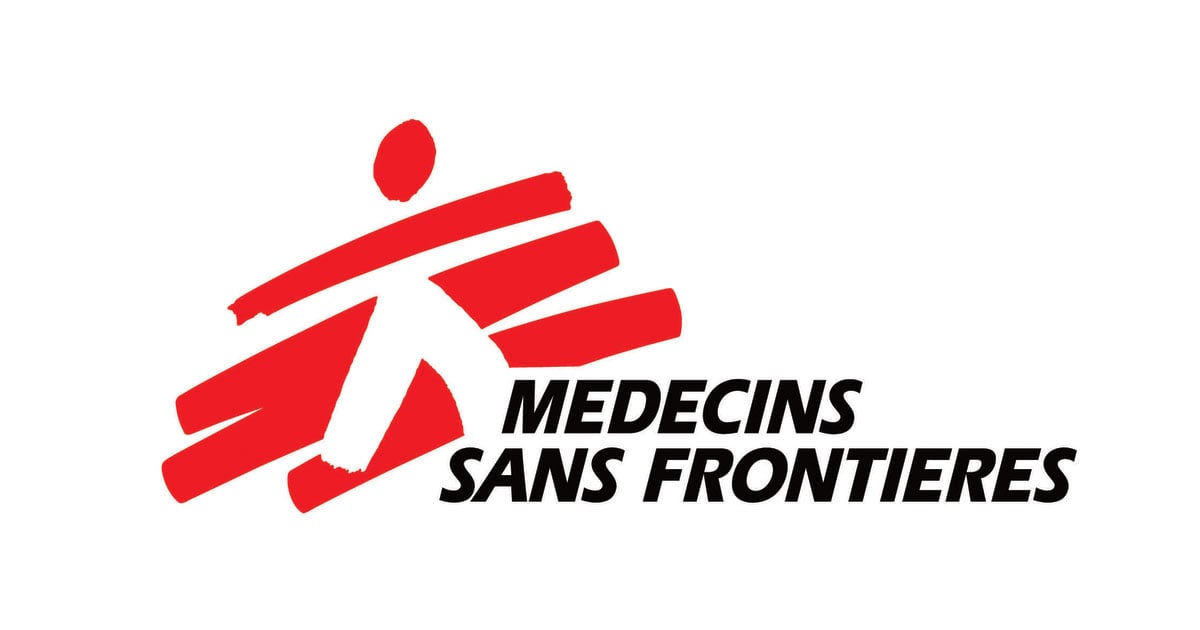 MSF is an international, independent organisation. We provide medical assistance to people affected by conflict, epidemics, disasters, or exclusion from healthcare

I can’t really answer your questions, sorry CuriousGeorge. I don’t know the answers. I will say that I think that perhaps even if it is just propaganda it is worthwhile to continue dropping food and medicine. I don’t believe we’re dropping food to legitimize our actions in the eyes of the world. I think we’re attempting to get the Afghanistan people on our side.

Actually there was an interveiw with one of the doctors on the BBC this morning and his point was that the food wasn’t being dropped near the centers where the refugees are concentrating. This meant that it wasn’t the people who needed the food the most who were getting it and an unfortunate side effect of the random drops would be to lead children into mine fields as they went to retrieve the food.

*Originally posted by Moonshine *
an unfortunate side effect of the random drops would be to lead children into mine fields as they went to retrieve the food. **

(sarcasm on)How is this unforunate? It just helps clear the way for when our ground troops go in. (sarcasm off)

These people seem to lack the grasp of what Bush & Co. are trying to do that my 11-year-old daughter has. She also wanted to know why we were bombing them on the one hand, and also dropping food packages on the other hand.

I told her, “It’s called ‘diplomacy’. They’re trying to make it clear to the people of Afghanistan that we’re not declaring war on them–our quarrel is with Osama Bin Laden and the Taliban, the government that supports him and his terrorists. We’re trying very hard not to bomb any of the parts where the regular people are living, we’re only bombing what they call ‘military targets’, which means places where the terrorists keep their army equipment, and the parts where the terrorists and their government are hiding. We have satellites that are so good they can show us exactly where all those things are, and we have bombs that are so good, using GPS, that they can fly directly to those buildings and bomb them. And to show the people of Afghanistan that we’re not mad at them, we’re also dropping food and medicine, and little brochures explaining what we’re trying to do, on the parts of Afghanistan where the regular people live, the ones who aren’t terrorists.”
That made sense to her, and she said, “Oh”, and went to school.

I listened to the same BBC story that Moonshine did.

The military claims that no medicine is being dropped yet. They also claim that they are working with the NGOs to make sure they’re dropping the food in places that weren’t being served anyway.

That being said, the airstrikes and preventing the usual aid organizations from doing anything, so people who were getting aid now aren’t getting it. That can’t be good.

…although as a caring Mom I would have a tiny quibble with the food selection.

Humanitarian daily ration
Each yellow plastic container of “humanitarian daily rations” is about the size of a hardcover book. The pouches, airdropped by the U.S. military to assist Afghan civilians, contains a day’s worth of food for one person. The rations comply to Muslim dietary laws. A typical 2,200-calorie package may contain the following items:

Cranky is right. According to Reuters, the air strikes are preventing more food aid from reaching Afghan civilians than the C-17s are able to provide by themselves. So diplomacy is all the food drops are accomplishing. We may win their “hearts and minds,” but we’re not actually feeding them.

Well no shit, I thought we were spending millions of dollars to bomb the place as an excuse to drop food.

Interview on NPR this morning about this subject. The guy (whomever it was - - I forget) had 2 points…
(1) “Mixing bombs and humanitarian aid” makes it difficult for real humanitarian groups to do their job. e.g., makes humanitarian efforts look less neutral.
(2) The method of distribution is ineffective. You can’t be sure that the right people get the right kinds of food. Especially for people who need it the most and can’t get to the food drop areas (e.g., people in hospitals).

I can understand his points, but it still seems ok to provide the aid, IMHO.

). Supposedly the drops (1) are coordinated with humanitarian aid groups (NGOs) to get it to areas that need food the most, (2) are placed away from danger zones, and (3) are based on calculations of wind speed/direction at various altitudes in order to hit the intended mark.

Aye, very well respected, but they are overtly not politically neutral. MSF is a rejection of (or at least a supplementation to) the ICRC and UN agencies, in that their philosophy is to be political, to speak out, and to attempt to provide medical care even in situations where the local government doesn’t want their involvement.

So take their position with the same grain of salt you would apply to any organization with a point of view.