Does a sperm donor have any say in who get his sperm?

Assuming he is working with a sperm bank and has no idea who will get his sperm, can he specify, say, what race or religion or politics the recipients of his sperm can or cannot be?

Nope. He could maybe try to skew who picks him w/ his own questionnaire answers but once relinquished sperm is fully and unconditionally relinquished.
You could even say he’d passed the point of no return.

He actually opened up more now that I check. It’s less racist, but still offensive. Now he’s willing to give it to “black chicks,” “lesbos,” “heavy set,” etc. as long as you pay the bill for D-list (lower?) actor sperm. Even gingers!

Here is an interesting case just decided a week ago, where a sperm donor did decide who got his sperm–because he donated to a lesbian couple via Craigslist:
“A man who provided sperm to a lesbian couple in response to an online ad is the father of a child born to one of the women and must pay child support, a Kansas judge ruled Wednesday.” 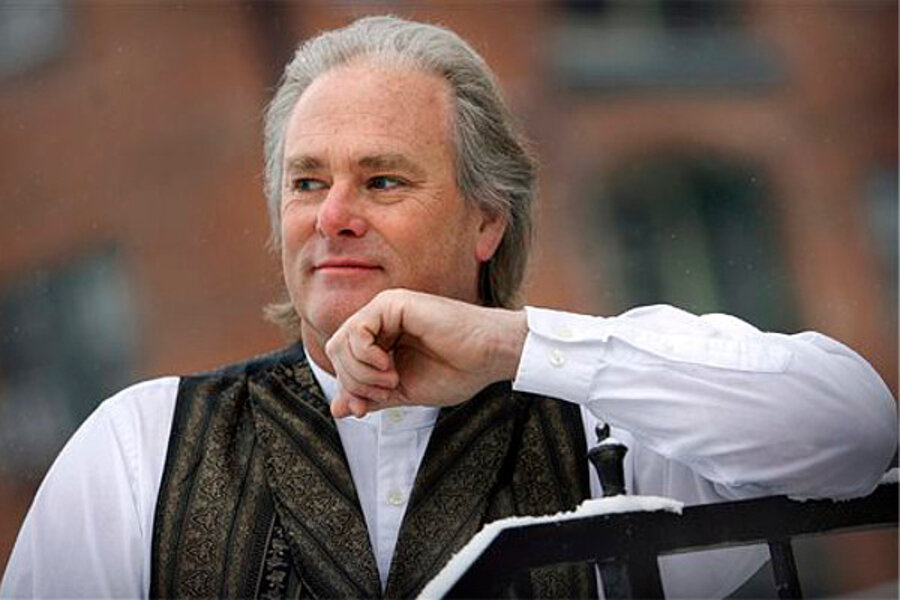 Sperm donor William Marotta waived his parental rights, but a Kansas district court judge ruled that without a licensed physician in the artificial insemination process, Marotta didn't qualify as a sperm donor.

So donating via Craigslist is not a good idea.

Donating gametes via any non-contractual way is not a good idea in today’s litigious society.

No. If he wants to make that choice, he has to do a direct deposit.

Even with a contract you should make sure the contract is enforceable. The donor referred to fell afoul of a Kansas law, which states:

under Section 23-2208(f) of the Kansas code, a “donor of semen provided to a licensed physician for use in artificial insemination of a woman other than the donor’s wife is treated in law as if he were not the birth father of a child thereby conceived, unless agreed to in writing by the donor and the woman.”