You hear an awful lot about the Boy Scouts deciding not to accept homosexual leaders for their troops(and the Supreme Court’s ruling to uphold their right to do so).

My question is aimed at the Girl Scouts. Do they also ban homosexual women from leading troops?

The most I could find was this mention of a “background check” on their main webpage. 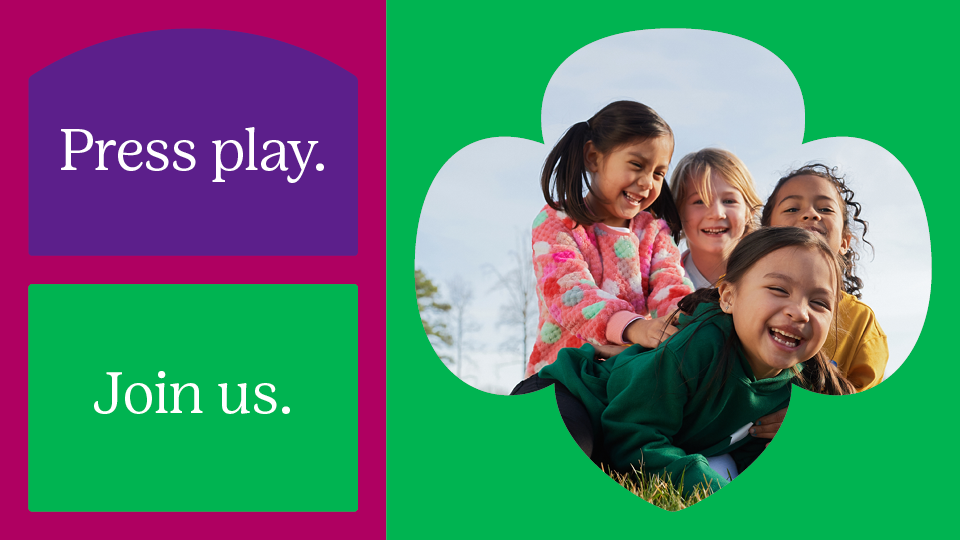 Page down to the part about Troop Leadership.

Anyone know? And if they do, why aren’t they attacked as severely as the Boy Scouts?

The Girl Scouts seem to be less restrictive than the Boy Scouts, according to the links that were posted in this thread.

but a lot of the “rules” our society imposes on gay males regarding their interaction with children are based on the misapprehension that the majority of paedophiles are gay (which as far as I know isn’t the truth in Australia, at least) males.

Our culture is more tolerant of lesbianism in some respects than it is of gay men (witness the number of straight males who are extremely scathing towards gay men but are utterly fascinated by lesbianism, or by the idea of their straight female partners being sexually involved with other women). Perhaps because women are already marginalised, and lesbian women even more so, they don’t represent the same kind of direct challenge to the status quo that gay males do.

I suspect that the apparently low rate of sexual abuse perpetrated by females generally, and by lesbians in particular, also makes it hard to sell the idea of lesbians posing any kind of threat to our children’s welfare.

Mahaloth, it might surprise you to know, but the president of the GS is, from my belief from knowing her for years, gay. This wonderful lady has a long time lady partner, something like 22 years.

Believe it or not.

Assuming they have the same president these days.