Does the term "ball & chain" imply a particular gender?

I personally don’t think so. I’ve have historically heard both genders referred to as the ball & chain, by respective spouses.

If it is equally applied, can the term by msogynistic?

I’ve heard it applied to whichever party is less interested in having fun. My friend Eric likes to party, but his wife is a homebody. My other friends Mike and Beth have the opposite roles; Beth is always up for going out and partying, Mike always complains about it being a school night (they’re in their fifties and empty nesters).

Ball & Chain used to imply wife, but as I don’t hear it anymore, I have no idea what it means today.

I very much doubt if it is equally applied. I don’t remember any references to husbands that way but millions (hyperbole) to wives. It always has meant that the wife is keeping the husband at home and preventing him from going out and having fun, the ball and chain implying that she is his jailer and he the prisoner.

The usage is so old that younger people may use it ironically today. But historically it has meant “one’s wife” since 1920. How relatively jocular or misogynistic the usage was probably varied, but it was always completely one-sided and had an underlying mean streak to it.

Always refered to one’s wife, as long as I can recall. But, like What_Exit, I don’t hear it used anymore.

Ignoring whether or not it could be considered misogynistic (today or a hundred years ago), I’ve never heard it to mean anything other than ‘wife’.
It’s plausible, I suppose, that’s simply due to it being used in TV shows with the main character being a husband with an overbearing wife (think Married with Children), but I can’t think of a single time I’ve ever heard of a wife referring to her husband as ‘the old ball and chain’.

Ignoring whether or not it could be considered misogynistic (today or a hundred years ago), I’ve never heard it to mean anything other than ‘wife’.

Agreed. The phrase was a lot more common in my younger years, but I can’t think of a single instance when it was used to refer to anyone but a wife.

When I hear that term, I definitely automatically think “wife.” I can imagine women using it for their husbands, but I would assume they were deliberately playing on the usual meaning.

And I always thought the implication was that said person was keeping them from doing things they’d want to do. So I’d find it odd to use today, except ironically.

I haven’t heard “ball and chain” in so many years, when I hear it, all I think of is Janis Joplin. 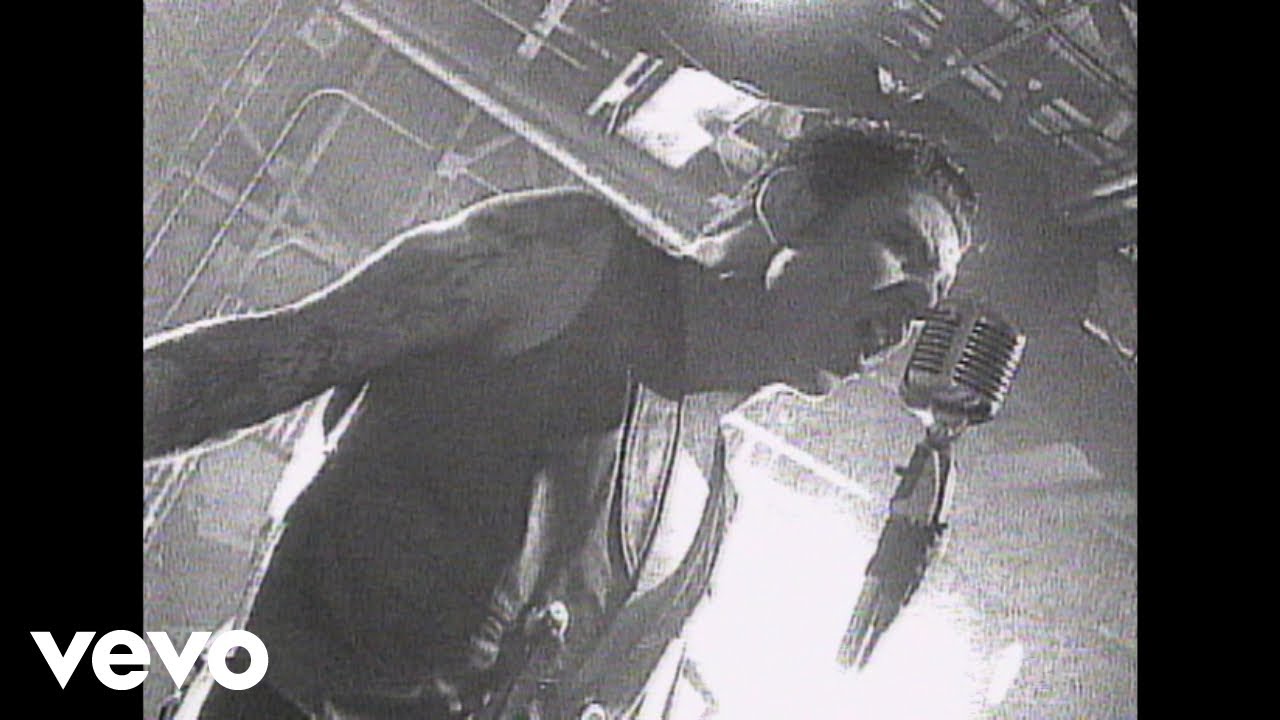 I definitely think it means “wife” to most people, but it is, as noted above, not all that common these days.

Add another one for finding it all-but-archaic, applied entirely to women, and IMHO almost always used in a belittling way, so yeah, I could see it being misogynistic. It always seemed to be applied to the nagging housewife (who would often proven to be correct) in various sitcoms. Or as an excuse for male characters who were stopped from ‘having fun’ by their wives.

I do recall one instance where it was instead (ironically?) applied to a pair of children, but for the life of me cannot remember the source, so take it with a grain of salt.

I doubt I’ve heard it used in conversation in the last 10 years unless ironically tough.

It implies wife to me, too.

I’ve always heard it to mean wife. Never any other form.

It’s very much boomer humor. Not actually very funny and meant to hide being disdainful/mean behind a very thin joke so it doesn’t sound as harsh/is socially acceptable.

It was very common in the boomer years to refer negatively to your spouse as though they were some chore you had to deal with. That has really changed in recent years, where people show a lot more praise and appreciation for their spouses. As they should - they married them and they should be positive about that person and what it brings into their lives.

Sociologically, it probably relates, too, to how much pressure people used to feel to get married early to whoever was a convenient target and get that family started now. There’s much more emphasis/tolerance these days for waiting to get married because you really value the other person as a life partner.

I’ve mostly hear it on old B&W sitcoms to refer to the wife.

all I think of is Janis Joplin 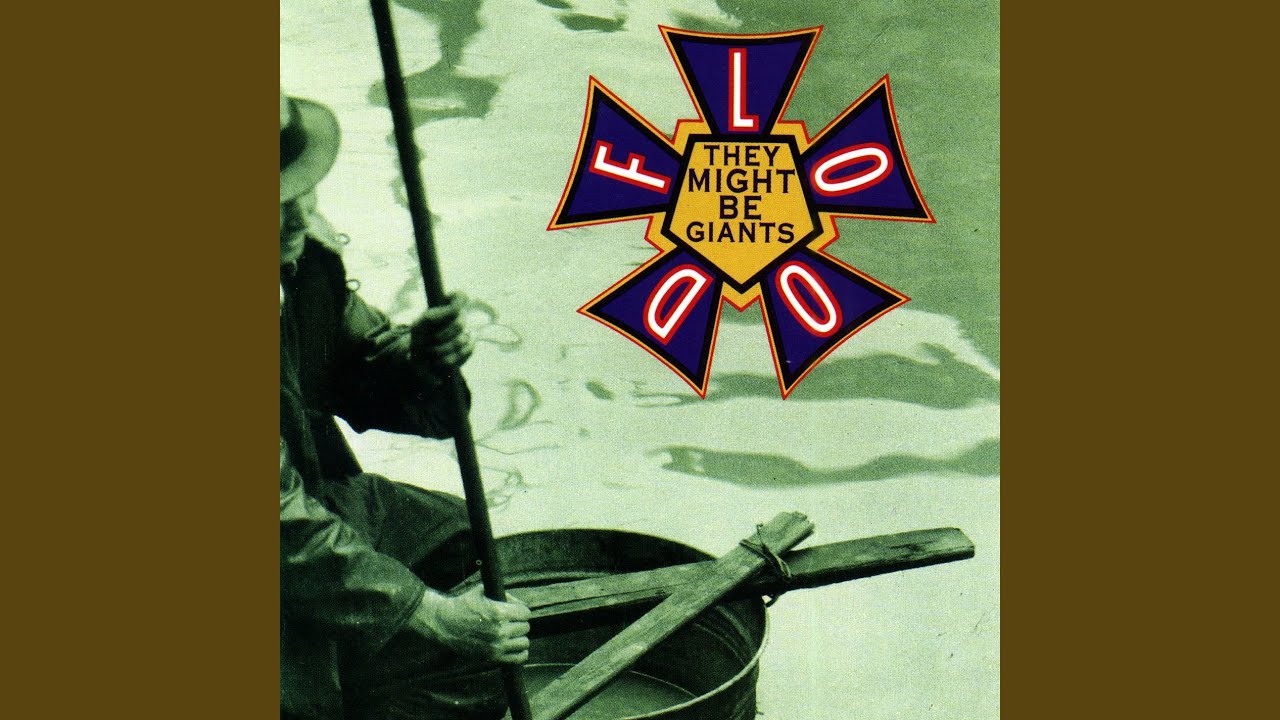