Is anyone aware of good sources discussing the economics related to the vaccine? Just how much is being spent by whom (state/private/NFPs/NGOs), and who is profiting how much.

I’m not interested in arguing whether the US or other governments should have paid more or less to distribute it. Just wondering who (worldwide) has paid and will pay to develop, produce, and distribute it. What role are insurers playing? Is it possible to estimate how much “profit” various actors are making as a result of this process? I accept that the poorest countries should receive the vaccine, but how are their vaccines paid for and by whom?

It confuses me to think of such a huge global effort, w/ little discussion of the accounting for where the vast amounts of $ needed are coming from and going to?

I’ve wondered this too and I’m not sure.

According to this, operation warp speed alone spent $12 billion.

The Trump Administration's 'Operation Warp Speed' Has Spent $12.4 Billion on...

Here's how it compares to other major federal programs

However that is only US federal spending on vaccine development. It doesn’t count state or local spending, spending in other nations, private spending, NGO spending, etc. I think the Bill and Melinda Gates foundation has spent several hundred million on vaccine research and investment.

I’m wondering if global spending on COVID vaccine from all sources is close to $100 billion or so. I have no idea.

Some other links of interest.

The European Union on Wednesday entered into a deal with Pfizer and BioNTech for the supply of up to 300 million doses of their COVID-19 vaccine candidate, as it tries to catch up with the United States and United Kingdom to secure supplies of... 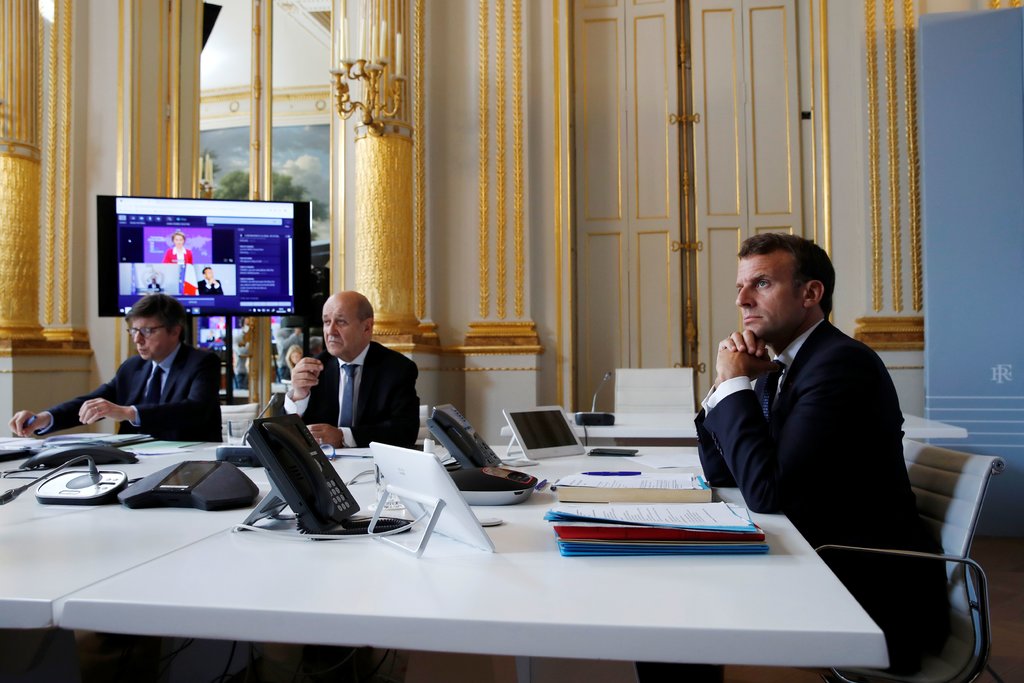 World Leaders Join to Pledge $8 Billion for Vaccine as U.S. Goes It Alone

The E.U. organized a teleconference to raise money for coronavirus vaccine research, drawing contributions from around the world. 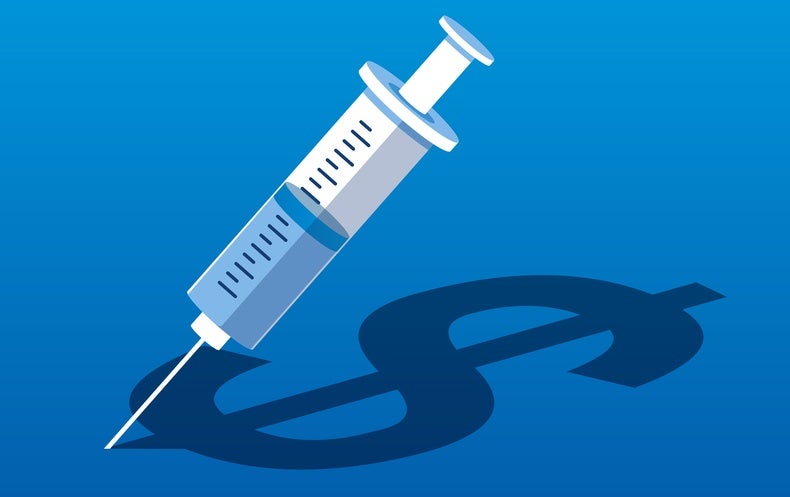 Much of the pioneering work on mRNA vaccines was done with government money, though drugmakers could walk away with big profits 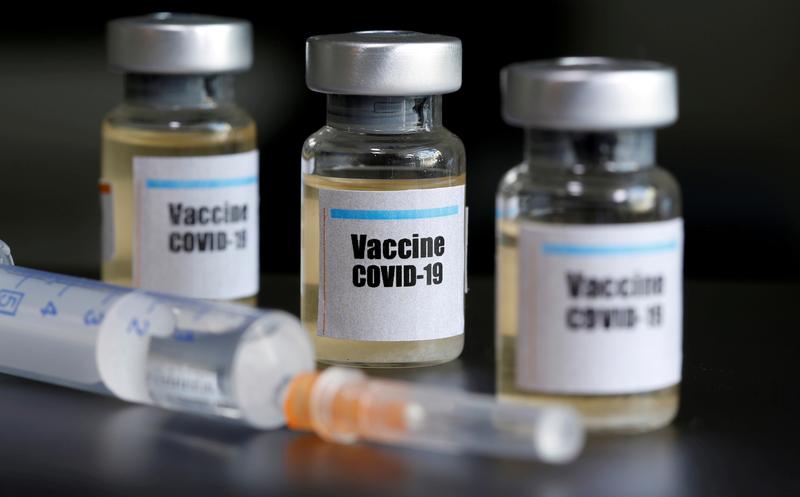 Japan to spend $6.3 billion from emergency reserve for coronavirus vaccines

It’s not just who gets and spends the money, but how the commercial risk is re-apportioned. As I understand, a key element of the Warp Speed idea and similar was to guarantee the development and production costs of several competing vaccines regardless of outcome. In the case of one Australian project that meant pulling the pin on a well-advanced vaccine that would probably have worked adequately but gave false positive readings for HIV.

In a normal situation the relevant company would have borne the risk and probably decided what parts of their process they could salvage and commercialise or whether to take the loss. That loss would have been off-set through outrageous over-pricing for their pile ointment or placebo-grade herbal medicines. With government under-writing the cost, the nature of the risk is vastly different. It allows them to try approaches that would be hard to get out of the commercial gate otherwise, and govts would have to approach it with the idea that any or even all of their supported vaccines may have failed in some way or other.

This is on production rather than distribution side, but very interesting and important, and potentially a model to use on other global chronic diseases that lack a commercial pay-off.

I repeat my amazement that this has not been discussed more clearly. And that there has been no interest around here.

It seems the government paid a great portion of the costs to develop the stuff, and then are buying the stuff. For how much? And everyone acts like everyone will get it “for free”? Not even a co-payment?

I’ve got no problem w/ the drug companies making some reasonable profit, but how large will that profit be?

It seems the government paid a great portion of the costs to develop the stuff, and then are buying the stuff. For how much? And everyone acts like everyone will get it “for free”? Not even a co-payment?

My understanding is that the budget for “Operation Warp Speed” is something like $18 billion and that the federal government will provide free vaccinations to all Americans.

When I was searching for vaccine costs I found this sum up of government investment: 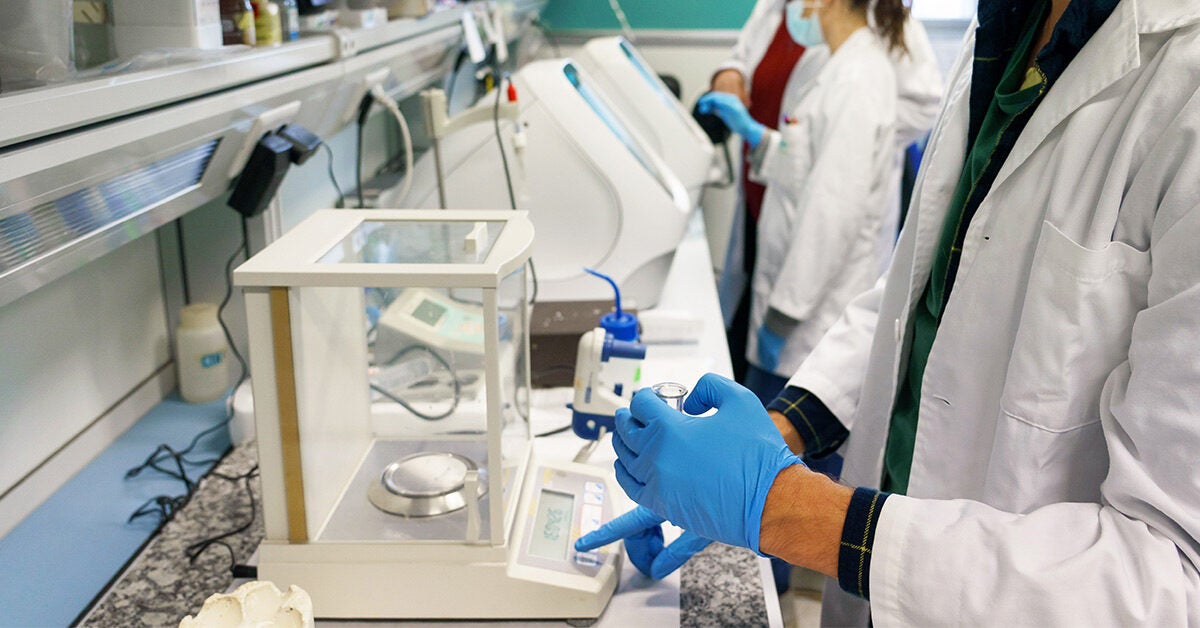 How Much Will It Cost to Get a COVID-19 Vaccine?

The federal government has poured billions of dollars into COVID-19 vaccine research, development, and production. Under Operation Warp Speed, as soon as the vaccines receive emergency approval by the FDA, which could come as early as mid-December,...

Under Operation Warp Speed, the federal government has pledged close to $9 billion to fund the development and production of the vaccine.

And everyone acts like everyone will get it “for free”? Not even a co-payment?

I’m not sure expecting the recipients to pay towards the vaccine is a great way to ensure mass vaccination.

Get it back through the back door - taxes!

The initial rollout will be free (well, paid by the government), as it should be. This isn’t the time or place to defend capitalism. The government bought it already to defend against a public health threat.