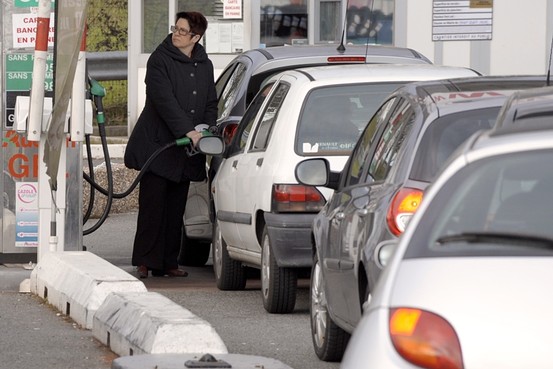 The European Union's highest court declared illegal the widespread practice of charging men and women different rates for insurance, roiling the industry and setting in motion an overhaul of how life, auto and health policies are written.

The way I look at it there are two distinct but inter-related areas of interest, the moral and the practical. IOW, does our sense of justice require the change in policy, and separately, what is the outcome of the ruling likely to be.

The reason the two issues are inter-related is because morality and practicality are always related, and the extent to which you push the boundaries in terms of requiring ever more rigid levels depends on how feasible it is and what the practical outcome is likely to be.