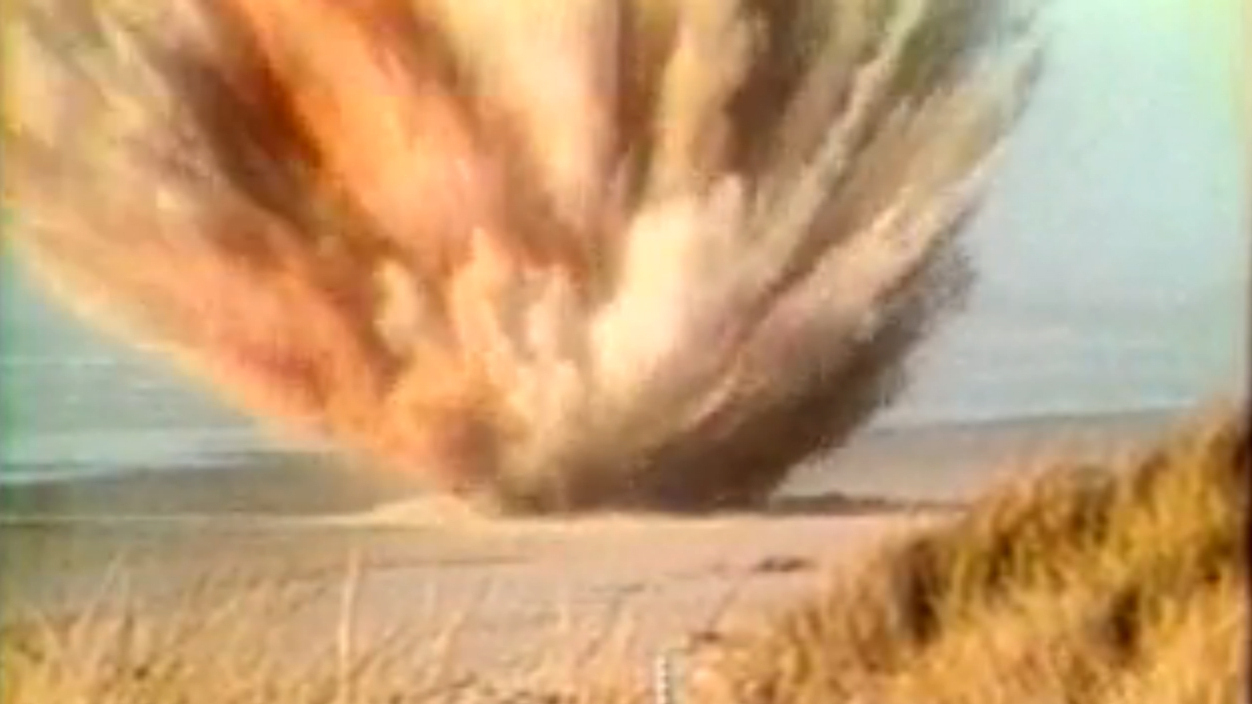 Highway engineer George Thornton, who led a 1970 operation to blow up the dead whale on a beach, died this week at age 84. Thornton's decision resulted in a foul shower of whale blubber. Whenever video of the unlikely event resurfaces, some viewers...

This was probably one of the first viral videos. Dave Barry wrote a column about it many years ago, and in the years that followed, sometimes received that column, without the by-line, telling him that he should write a column about this.

Good thing we don’t have Smell-o-Vision, either. BTW, Barry could have just counted the smell rays.

Afterwards the engineer who planned the explosion was quoted as saying: “Now I am become Death, the destroyer of Whales.”

I probably don’t want to know.

If I were the engineer I would have put “whale extraction” in small print on my business card.

NB: The thread title says “reporter”. This is the state highway engineer who did the demolition.

There is a request at his service that attendees refrain from emotional displays.

Story here. George Thornton, the man who gained fame as the Oregon Department of Transportation highway engineer who blew a massive beached whale to smithereens 43 years ago this month, has passed away, age 84.

For some strange reason, exploding whales are in Cafe Society.

A true Internet hero has left us.

For some strange reason, exploding whales are in Cafe Society.

NB: The thread title says “reporter”. This is the state highway engineer who did the demolition.

Trivia note. People not in Oregon may wonder why a state highway engineer was responsible for cleaning this off of the beach.

This goes back about 100 years to governor Oswald West, who introduced a bill that declared all 400 miles of Oregon coast beaches to be part of the public state highway system. 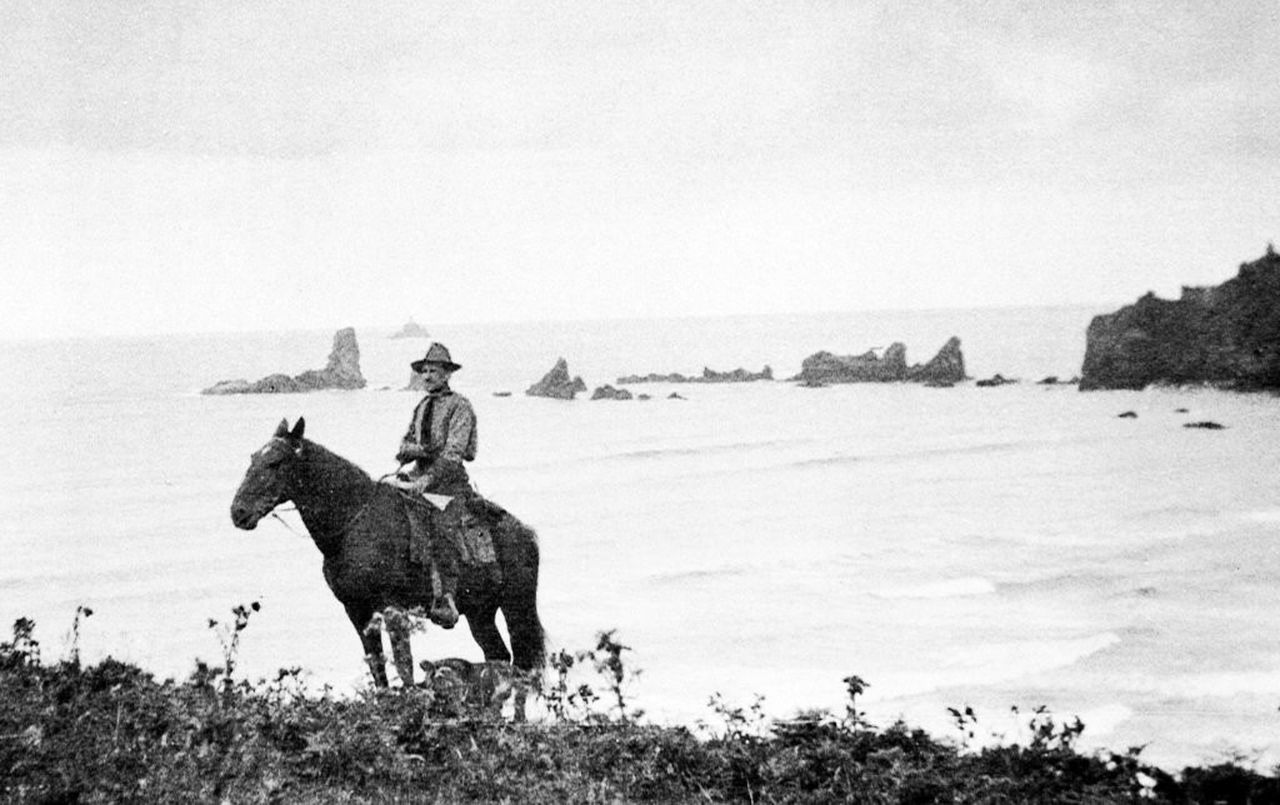 Wednesday marked 100 years since the former governor sent Oregonians one big fat Valentine with the gift of public beaches. "This guy was a visionary," says Richard Walkoski, communications and research division manager of Oregon State Parks and...

Back then there were few roads along the coast and people used the beach for access between coastal towns. You can go to Hug Point state park and at low tide still see where a road was chiseled out of the rock to let cars get around the point.

This stroke of genius has kept the entire coastline as public property to this very day. No one can own their own little part of the beach or prevent public access. This tends to piss off some people who buy beach front property only to find out that Joe Blow can sit right on the beach in front of their McMansion and have a party.

Where I live in the North there are about 20 miles of drivable beach were the public can just drive down and dig clams, or picnic, or whatever. But even in the areas that are not accessible by vehicles, the beach is still public property, under control of the state highway dept.

Just for the record, the thread title is not correct. It wasn’t the reporter, Paul Linnman, who died, but the engineer George Thornton.

I have Paul’s book where he recounts a number of the more interesting stories he’s covered in his career. Of course the whale features prominently, but the whole thing is funny and worth the read.

Merged duplicate threads, and corrected “reporter” to “engineer” in the thread title.