In my long history of asking dumbass questions here, this may be the dumbest, but is there such a thing?

My “friends” are from disparate places - H.S. pals who looked me up, old fellow employees, people from groups for specific interests etc. I’d say the ratio of the ones I’ve actually met IRL is about 75% met, 25% not.

If an old RL acquaintance posts a pro-Trump. pro-Confederate Monument, pro-assault rifles screed, I just roll on by. That is NOT most of my friends. And most of them ignore my hating on the orange shit-gibbon as well.

But one “friend” who I’ve never met IRL, who friended me from a widow’s group, insists on posting silly rebuttals to every anti-shit-gibbon thing I post.

I’ve done the thing where I don’t see her posts, whatever that’s called, but I haven’t outright blocked her. I guess that’s my only option, and then she’ll know, right? I am NOT a FB pro and really only look at it a couple times a week with my last smoke of the evening.

So, wouldn’t FB etiquette, if there is such a thing, say that’s just incorrect behavior? When I could see her posts, again, I just rolled on by. Nobody’s changing anyone’s mind around here. And yeah, I could reach out to her but I honestly don’t care to engage.

Drop her. You are under no social obligation to interact with morons.

In theory, you’re not posting on Facebook to be ignored you are posting so that your “friends” know what you are doing and thinking so at least the minimal amount of interaction expected is they read your screeds and you read theirs. There are a large number of people who can’t handle people being wrong and they must correct them. They are generally, very annoying friends. Taking politics aside it’s not weird that someone is responding to you to try and “correct” you but it does make them annoying and you have the same options that you have around your real friends stop spending time with them or tell them they are annoying.

I don’t use facebook but my wife has blocked my mom because she couldn’t keep politics out of facebook and Mrs. Digger uses facebook to catch up on people’s lives and views incessant talking about religion, politics, or money rude.

I think this is the important thing to remember. The majority of folks’ beliefs are now cast in carbonite. Any attempt to rebut or change them is more about trolling than educating, imo. If people persist in trying to alter my beliefs or behavior they get jettisoned (unfriended). I have a certain tolerance for the very religious during religious holidays, but that’s it. If someone’s posts pass a (roughly) 10% threshold of political or religious subjects I jettison* them. My feed (wall?) is now confined to interesting stuff like trips, family activities, etc.
*I’ve found this has a remarkably soothing effect IRL too.

How exactly do you refer to shitgibbon when you mention him?

I am not sure why one would be “friends” with someone they have never met. All my facebook friends were friends before facebook. I’d unfriend anyone I really didn’t want interaction with. You don’t own them your time.

Most of my Facebook friends are people I have not met in real life. We share hobbies and interests (I am a member of the Park Bench Appreciation Society as well as a contributor to Stray Shopping Carts of North America). If any of these folks show themselves to be the type of person I do not care to interact with then they are unfriended with no announcement or ceremony.

Two things:
1)As stated, you can simply unfriend her. She either won’t notice, will understand why (even if she doesn’t like it) or will think she ‘won’, but in any case, the behavior you mentioned will cease. You can also keep her on your friends list but easily change your privacy settings so she doesn’t see any of your posts. You can even change in one the fly so she sees most of them, but when you post one of those, she won’t see it.
1b)You can also delete her replies as she makes them.

2)Not for nothing, but if you post something political, especially something as polarizing as your dislike for the president (regardless of who it is), you need to expect people to vocally disagree with it. Unless you’ve curated your friend list such that you’ve created an echo chamber for yourself, it’s going to happen. I also don’t think it’s fair (in politics or otherwise) to say ‘Hey everyone, this is my view on the subject, I don’t want to hear any disagreements, got it’.
TLDR; Unfriend her (you’ll still see her in that group if you want to interact with her) and if you post something that’s likely to offend others, don’t get annoyed when they reply to it.

Why not just block her from seeing your posts? All you have to do is click on the “share with Friends except…” option and select her.

You’ll still be friends, so unless someone clues her in (“Hey, what do you think about DGH’s post from yesterday?” “What? I didn’t see anything…”), she’ll be none the wiser. If anything, she’ll just think you’ve gone silent or don’t have much to post on your wall.

This is pretty much my default setting for posts with one person in particular. The only thing is, if you are sharing posts from Instagram, Twitter, etc., you’ll need to manually change the setting each time, but for posts entered into Facebook directly, you can make the exclusion a default.

A good way to avoid offending someone, while also preventing them from thread-shitting.

This is how people get to feeling that “Facebook sucks.” Facebook doesn’t actually suck - it’s a great platform for keeping up with friends. It’s people that suck. If you invite/allow sucky people to be friends with you on Facebook, Facebook will suck for you.

Be cautious about who you allow to friend you, and unfriend anyone you’ve change your mind about or regret friending. You don’t have to block them - surely you want to still see their posts in your mutual group - but unfriend them. They won’t know.

If they do figure it out (there’s no notification when you’re un-friended but there’s ways to tell if someone has un-friended you if you go looking for it) just tell them you keep your friends list tight and would rather just interact with her in the widow’s group. If she pitches a fit let her pitch a fit and don’t respond.

I love Facebook and use it all day long, and really don’t have any problems with people on my news feed, because I keep my friends list tight. You could too!

I stand by everything I post on FB. If people want to engage me in debate, I’m not only cool with that, I encourage it.

I would unfriend her. But I also would never actually make anti-Trump posts there. I go to Facebook to get away from politics, generally. I deal with it on pretty much every other online platform. I go to Facebook to look at pics and keep up with what’s happening in friends’ lives.

I might have a few political conversations if it’s relevant, but that’s usually in support of my friends who are actually being harmed by Trump. I don’t go there to rant about how Trump. I generally come here.

In many cases FB has ruined relationships/friendships, people’s employment, and proven beyond the shadow of a doubt that many FB users are entitled pricks. It’s a poison eating away at our society, and should be avoided at all costs. 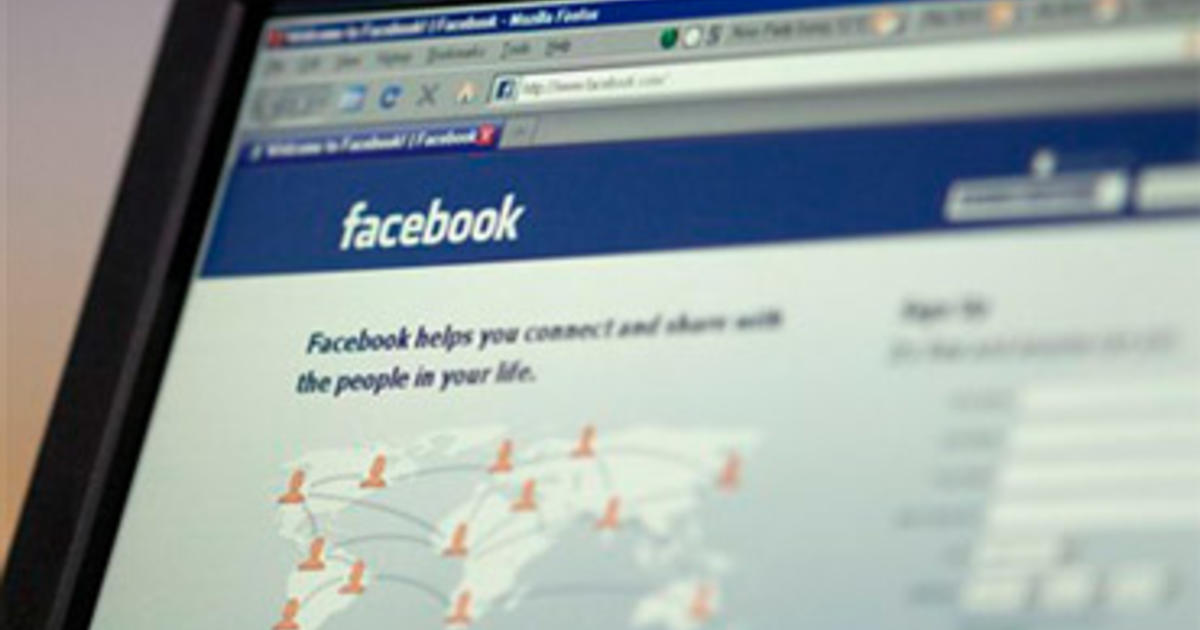 When does oversharing on Facebook become dangerous? Learn about the perils of oversharing and what you should keep in mind before you share. 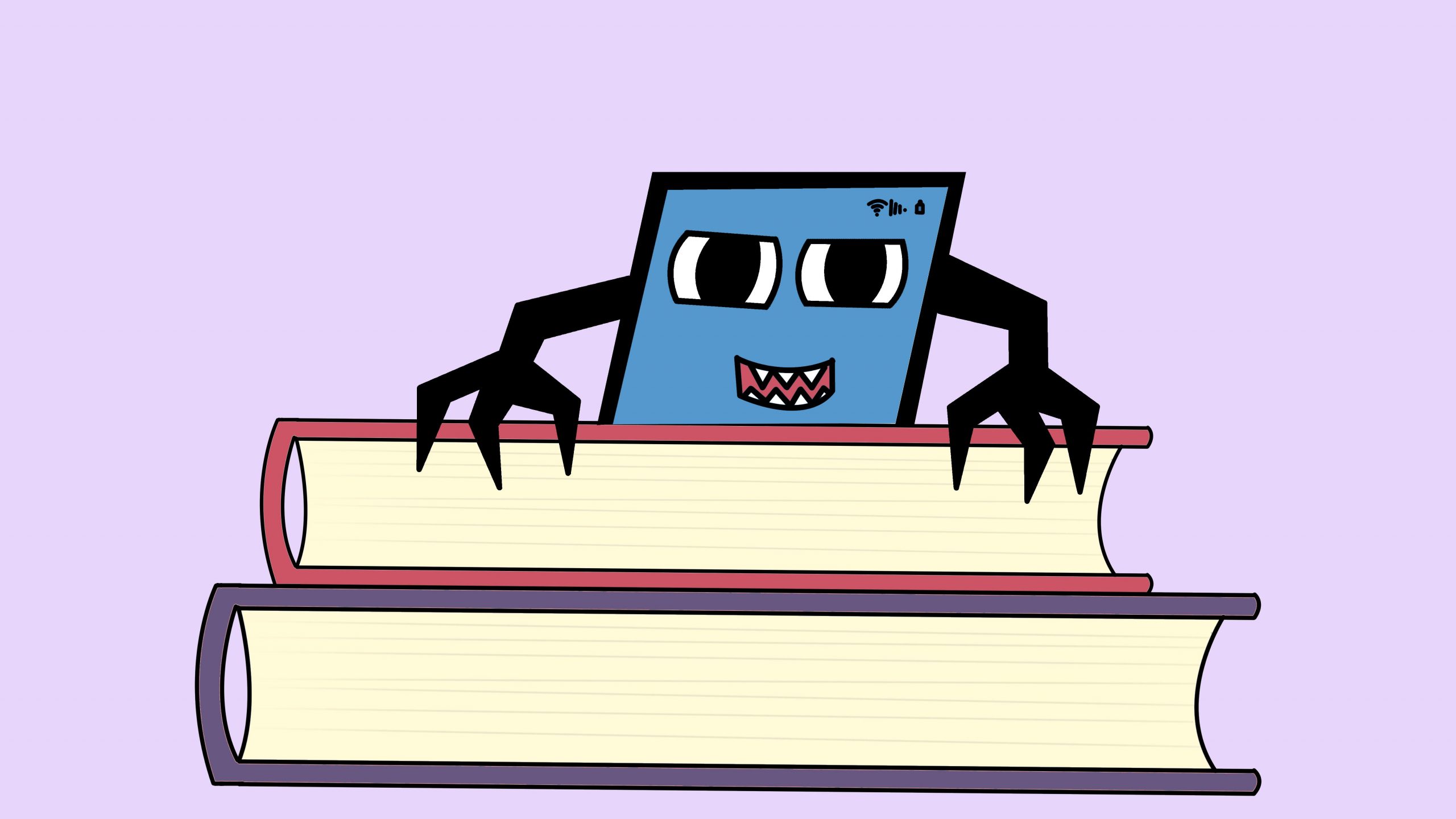 What are the dangers of Facebook accessing your personal information?

William Wolfe-Wylie, coder at CBC and a Ryerson contract lecturer, gives us tips on how to reduce how to navigate social media