Basically the argument comes down to whether you think that no words( racial or otherwise) , sans physical violence, could so inflame someone that it will likely result in you getting punched.

Independent of all else, in this decade, in this country, the words “Fuck you!” are not by themself sufficient incentive to get anybody punched. As verbal assaults go that’s positively milquetoast.

Of course the equation changes if the criminal was looking for an excuse to punch people, for reasons entirely independent of being offended. In which case the “Fuck you” wasn’t taken as an insult and didn’t offend anybody - it merely served to highlight the speaker as a target.

Which is to say, as every english-speaking person knows, yelling “fuck you” isn’t enough to get you punched. It’s simply not offense enough for a person to even pretend it’s causative - not credibly, anyway.

No one, and especially not me, has said anything about being allowed (and definitely not required) to do anything.

You were the one who mentioned “duress”.

For a person who thinks that words constitute a reason to punch somebody, you seem pretty careless of the ones that you use.

For a person who thinks that words constitute a reason to punch somebody, you seem pretty careless of the ones that you use.

You can’t punch someone over the internet.

My apologies for posting on-topic again. Wapo today had an article summarizing some of the July baggings, with additional details on van-napped individuals. This includes three newly identified folks.

Swept up in the federal response to Portland protests: ‘I didn’t know if I...

Some highlights of the competent federal professionals re: the three new folks:

In Hacker’s case, the DHS spokesman acknowledged that Customs and Border Protection agents detained Hacker because they believed he matched the description of someone suspected of aiding a protester who threw a firecracker at a federal officer. “Upon further investigation and coordination with the U.S. Attorney’s office, a decision was made not to pursue charges against Mr. Hacker,” the spokesman said.

An officer asked whether Bassi, whose helmet covered her hair, was blond, she recalled.

The van made frequent turns for five to 10 minutes, until the agents stopped at a quiet intersection seven blocks from where Bassi had been picked up, she said.

Following officers’ orders, she climbed out and put her hands on the van’s roof, she said. An agent frisked her and asked her whether she had a laser pointer, she said. She told him she did not.

“You’re being detained because you match the description of somebody who committed a federal crime against an officer,” the agent said, according to Bassi, who is transgender.

As they removed her helmet and a cap underneath it, her brunette hair fell down.

“That’s not him,” an officer said, according to Bassi.

As Tawasi’s car approached the building where he lives at 2:33 a.m., an SUV carrying federal agents idled at a nearby loading dock, according to a phone recording of security video from a business that owns the property. The SUV pulled in front of Tawasi’s car, as other vehicles pulled in behind, lights flashing, video shows. Agents in plainclothes with guns drawn converged on Tawasi’s car and removed him, he said.

“We got you, Mr. Hickey,” an agent who identified himself as part of Homeland Security Investigations said, according to Tawasi.

“You definitely got me. But I am not Mr. Hickey. I have no idea who that is,” Tawasi, 44, said he responded.

It’s too long to quote but they were convinced this guy was some Canadian named Ronald Bernard Hickey.

My apologies for posting on-topic again.

Hey, that’s pretty funny. Let’s take a look and see if we can keep it on-track.

Wapo today had an article summarizing some of the July baggings, with additional details on van-napped individuals.

It is a very good article. But I could not find any evidence of actually bagging the detainees aside from Mr. Pettibone. Mr. Pettibone was wearing a beanie which officers allegedly pulled down over his eyes, hence the “black-bagging”, which is why I predicted that would be a one-off thing.

I think there is plenty of criticism as to the actions of federal law enforcement, but at first parse I’m not seeing any legal issues unless we discount the feds claims of probable cause. And the best way to evaluate those claims is in court, where the government has the burden of proof.

ETA: At second parse, there might be a problem with the seizure of Mr. Tawasi’s phone.

WaPo made a point out of the police detaining people without telling them why they are being detained. I think this is bad practice, but probably legal.

“While it is assuredly good police practice to inform a person of the reason for his arrest at the time he is taken into custody, we have never held that to be constitutionally required.” Devenpeck v. Alford , 543 U.S. 146 (2004). However, “persons arrested without a warrant must promptly be brought before a neutral magistrate for a judicial determination of probable cause.” County of Riverside v. McLaughlin, 500 U.S. 44 (1991). In this latter case, promptly means without unnecessary delay. I believe the detainee has the burden of proving that there were unnecessary delays if the detention is less than 48 hours.

Yeah, and the fact that you can be picked up and held for up to 48 hours for no reason whatsoever is exactly the thing that is being pointed out as pretty fucked up.

That it is legal is the problem.

Leeway has been given to law enforcement, with the assumption that it would be used in good faith, and it even said that it is not a good practice, but it is legally justifiable, and so too many like yourself think that that means that it is justifiable.

Yeah, and the fact that you can be picked up and held for up to 48 hours for no reason whatsoever is exactly the thing that is being pointed out as pretty fucked up.

That it is legal is the problem .

Having found common ground as to the present state of affairs, I encourage you to start a dedicated topic to debate alternatives to McLaughlin’s 48-hour or “prompt” rule.

Well, ain’t this awesome–in addition to all the other bullshit the feds pulled here in Portland, looks like they also used some highly toxic smoke grenades that could have proved lethal and might very well have exposed hundreds to extremely toxic heavy metals poisoning. I’m against the death penalty but I could possibly be persuaded to put every motherfucker who threw one of these things in front of a firing squad and yes, I’d volunteer for said squad duty. 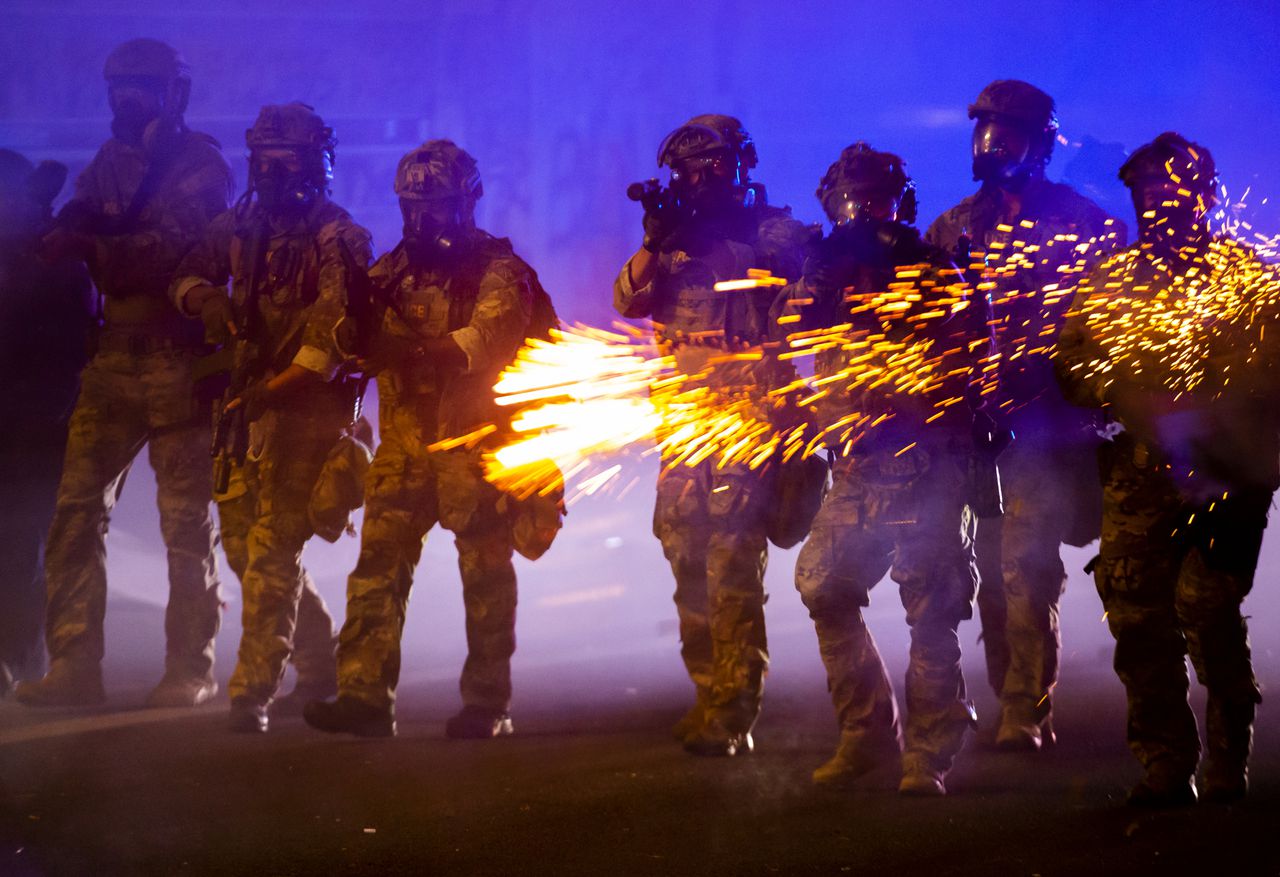 “This is a complete and utter misuse of a chemical weapon that could be lethal,” the researcher said.

From the article you linked to:

Safety data sheets for the HC grenades listed zinc oxide as a “hazardous ingredient” in both 1994 and 2005, but a 2011 version of the document doesn’t mention the heavy metal. Simonis worries that law enforcement may be using the devices without a complete understanding of the risk they pose.

The people who threw them may have had no idea of the danger.

The people who took the warning off the data sheets, on the other hand –

Whoever it was that ordered, stocked and distributed them is the one who needs to be locked up.

As well as the persons in the decision pipeline that purchased them, requisitioned them, wrote about their use in a training manual or trained personnel in their use.

According to the story, those last two things did not happen. 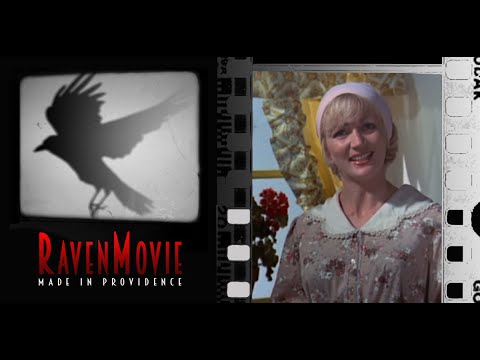 It’s funny – the Simpson’s did the same thing, but without the oxide. 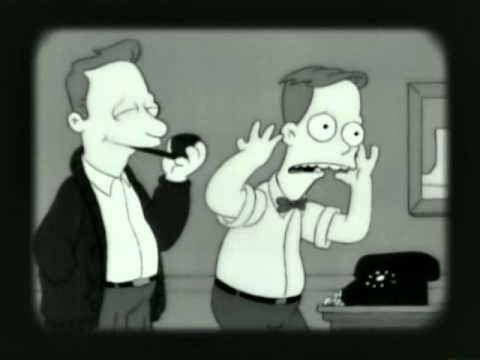 What if a large group of armed and angry white protesters marched into government buildings? What would you have happen to them?