I’m interested in finding how many different US states have a fictional character with the same name. I’ve made up a list of those I can find. I’d like to hear about any additions to my list. I’m mostly interested in characters whose last names are the same as a state, but I’ll take a first name if we can’t find a last name. Here’s my list of last names:

And of first names:

Note that I only want one for each state. And the names must be the full name of the state. Partial names like Tex and Dakota are right out. Also, the character must be from an English language work.

So anyone have any additions?

And the names must be the full name of the state. Partial names like Tex and Dakota are right out. 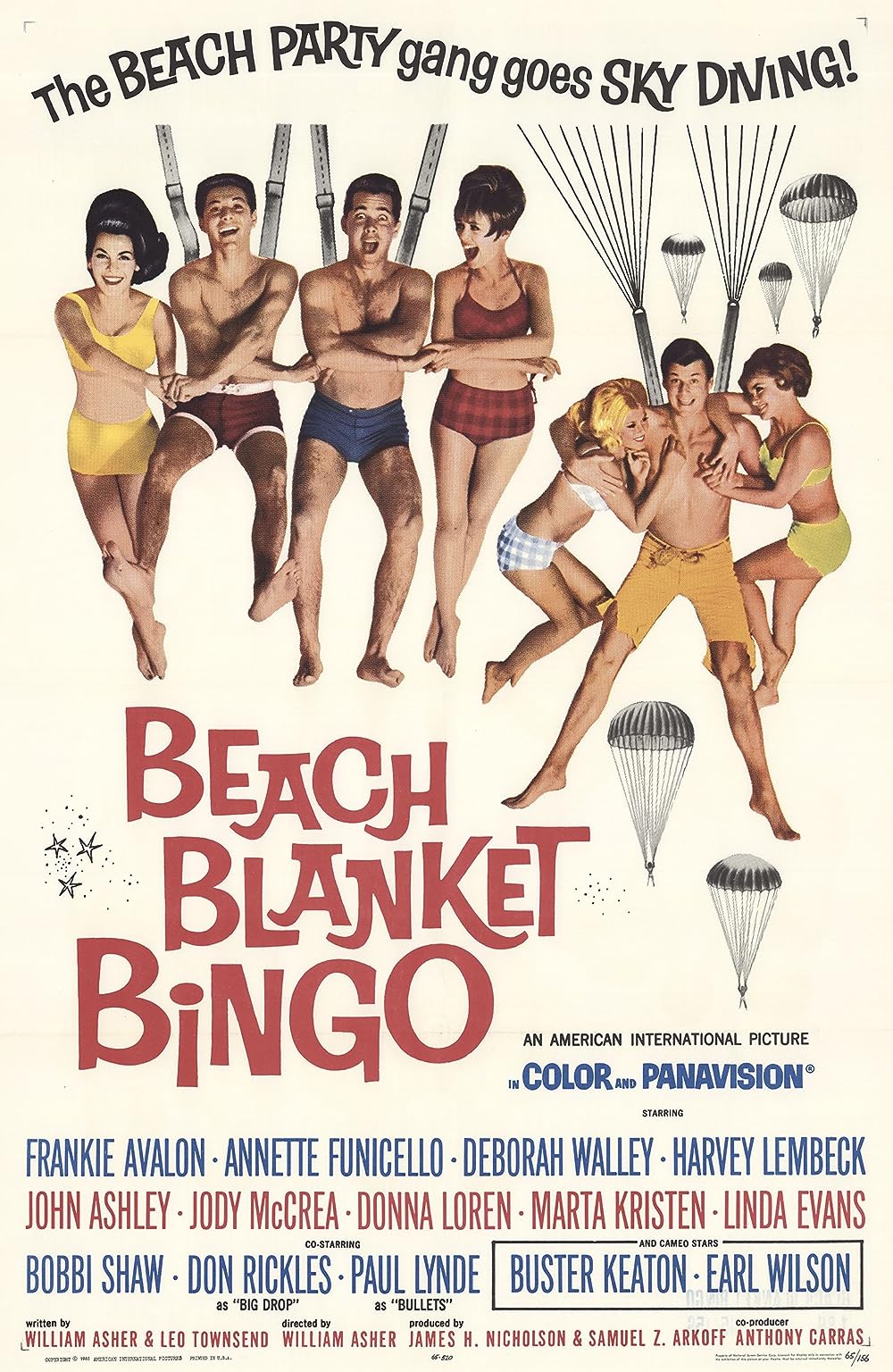 Flying Tigers: Directed by David Miller. With John Wayne, John Carroll, Anna Lee, Paul Kelly. Capt. Jim Gordon's command of the famed American mercenary fighter group in China is complicated by the recruitment of an old friend who is a reckless...

These are probably nicknames within the film, but so’s Indiana Jones.

Tennessee Tuxedo (and his tales)

Mississippi Beaumont from the novel** Savvy** by Ingrid Law.

Who was, of course, a parody of Minnesota Fats.

These are probably nicknames within the film, but so’s Indiana Jones.

So’s Minnesota Fats and probably a couple others in my list. Nicknames are OK as long as they’re the name the character mostly goes by.

Thanks for the additions everyone. Unfortunately no one found any last names, but I guess I shouldn’t be too surprised at that. I would like a better example for Texas, though. A one-episode character in a long-running show is less than ideal. – Found one: Texas Jack is a character in “The Great Race” (1965).

Thanks for the additions everyone. Unfortunately no one found any last names

Nat Colorado, from Cowboys and Aliens 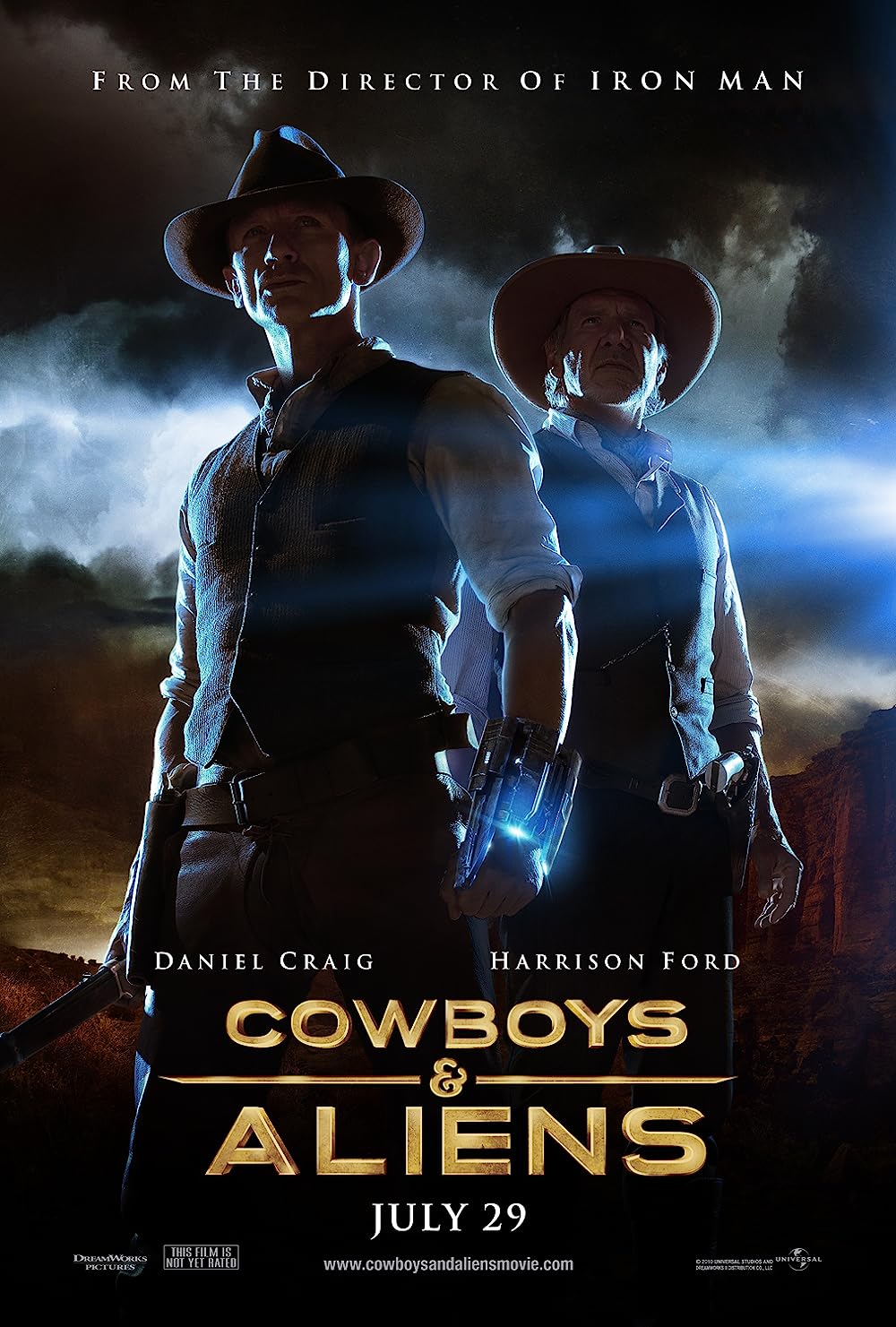 Cowboys & Aliens: Directed by Jon Favreau. With Daniel Craig, Abigail Spencer, Buck Taylor, Matthew Taylor. A spaceship arrives in Arizona, 1873, to take over the Earth, starting with the Wild West region. A posse of cowboys and natives are all...

I would like a better example for Texas, though. .

Reno Nevada, from Buckaroo Banzai (also an origin novel as well as the film).

Delaware was a name before it was a state, as well.

(ETA: A zillion years ago I had regular customer whose check address always cracked me up - he was John Boston who lived on Sacramento Street in San Francisco. So the three city names stacked neatly on the imprint.)

The Red vs. Blue series in the mid seasons had agents in Project Freelancer named after states, including North and South Dakota (Siblings), Carolina (sorry only one, so no North or South), Maine, York (without the New), Washington, Wyoming, and Texas (mostly went by Tex).

These were code names, but we do not know their real names except for Tex, (Allison in the series, Beth in the song Girl Named Tex).

I just discovered a two-fer:

Brooke Shields as Wanda Nevada (from the movie of the same name);

Plenty of beauty queens with names like ‘Miss New York’ 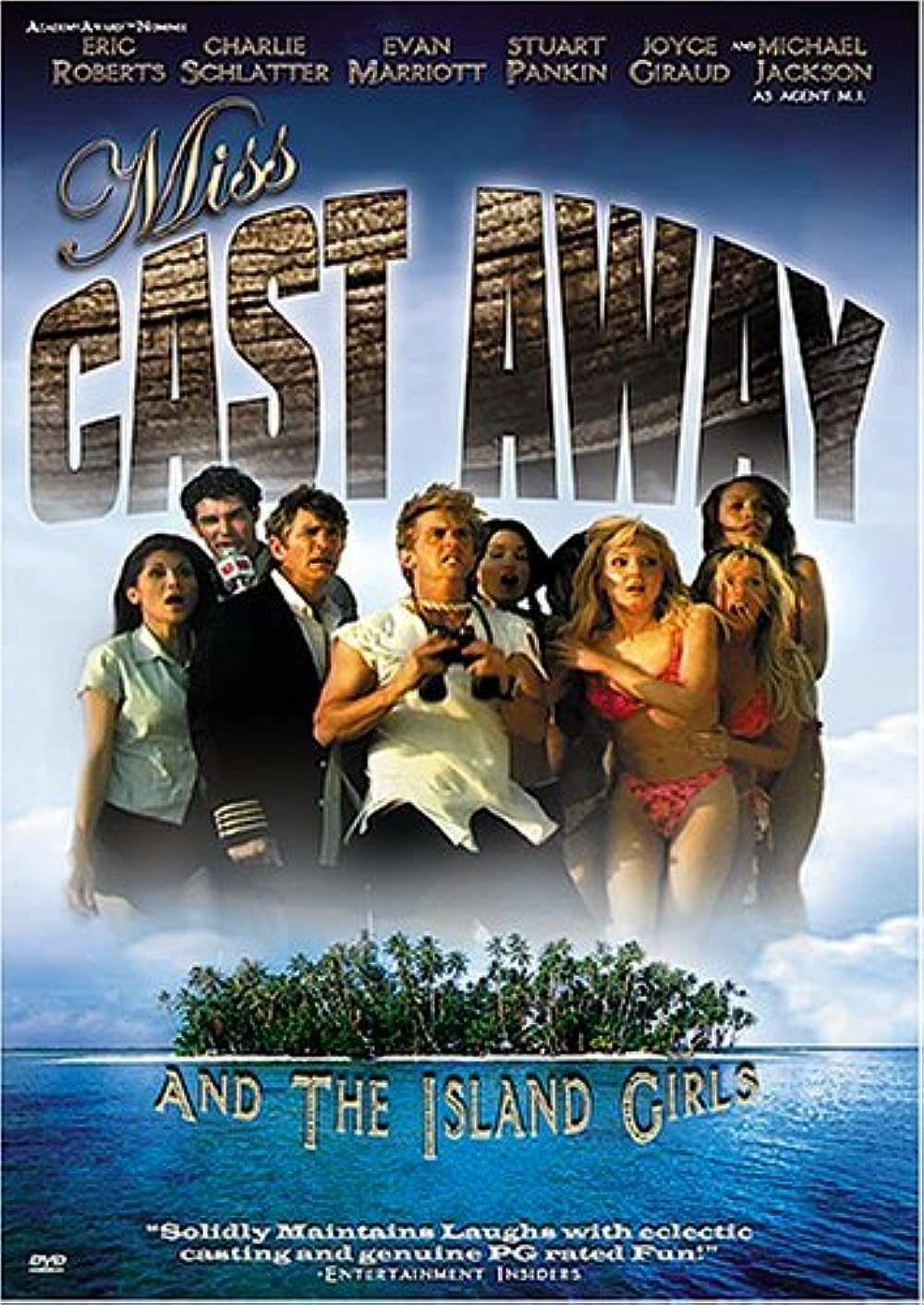 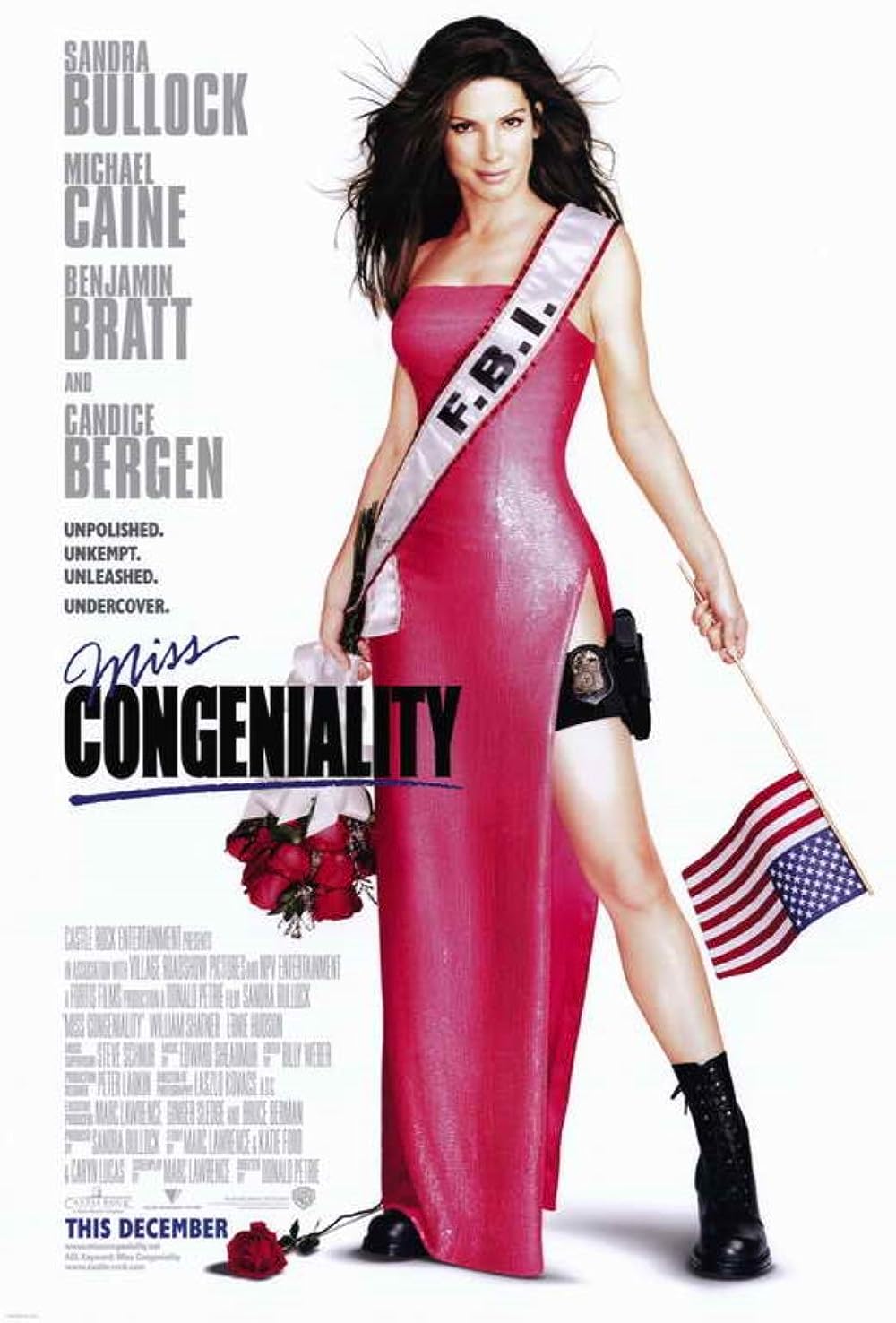