Found the" professor of rock" channel on youtube anyone else watch him? 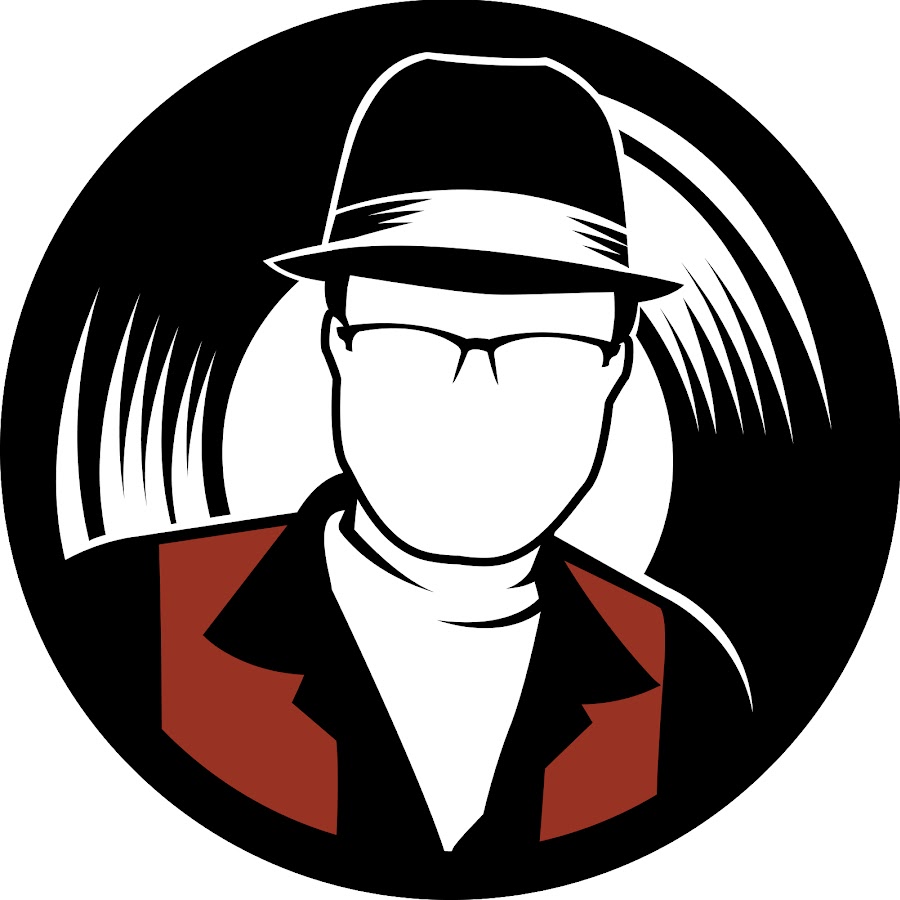 A channel celebrating the power of music - featuring stories of the greatest songs and artists of the Rock Era, as told by the artists themselves

found him on youtube a few weeks ago and wow smartest dude I’ve ever heard talking about rock from the 50s on… and the artist seems to like and respect him too namely because he doesn’t ask all the usual stupid questions, he can get a bit wordy and pretentious occasionally but he doesn’t mind relating some of his younger days to the music he’s discussing … one of those guys you could sit in a bar with and chat

I’m listening to the Dark Side one with Alan Parsons.

Thank you for the link.

I’ve watched a few of his videos, and I can’t remember him ever saying anything negative about a song or an artist. He seems to like everything, or at least, he doesn’t talk about what he dislikes. Not that there’s anything wrong with that.

I watched a handful of his videos. I don’t recall him being wrong about anything but there were times he was incomplete. This can usually be excused by the nature of the medium: it can be hard to get all the footnote-type information into an explanation because there can be a lot of it when talking about popular music.

Mostly I just don’t care for the hipster fanboy persona, no matter how softly it’s presented. Well, that and his focus on genres of music that mostly stopped evolving or being relevant to me decades ago.

Well, that and his focus on genres of music that mostly stopped evolving or being relevant to me decades ago.

My focus on music has largely stopped evolving or being relevant decades ago, so works for me. Classic Rock makes up a big part of my music.

I listened to 4 of his videos. Pretty good, I would have hated more detail and actually preferred a little less in fact. So overall he is a good fit for me.