Fun in Chicago in March?

So I’m going to be wandering over to Chicago in about a month, along with my folks. We’re planning on doing some of the usual tourist stuff (Art Institute; Shedd Aquarium; Various FLW architecture tours), but I’d love some ideas of more out-of-the-way places to go.

Also, what’s the weather usually like there in mid-March? I assume windy, but it’ll be too late for it to snow, right? Rain?

Tell me about the City of the Big Shoulders!

The Atlas Obscura Guide To
Hidden Chicago
Discover 110 Cool and Unusual Things to Do in Chicago, Illinois

And one other thing I always recommend when faced with such inquiries: The DES Museum of Hummels.
It’s not in Chicago proper, but right on the border. I’ve never been there. I don’t know anybody who has. I have no interest in Hummels. But it strikes me as something so exceedingly weird, that I’m hoping someone someday will go there and tell me about it.

It can snow in March. But, it is much less likely than January. In fact, one of Chicago’s largest recorded snowfalls happened on April 1, 1970.

Don’t assume it will be warm and sunny. It could rain and might even snow.

St. Patrick’s Day is HUGE in Chicago. It’s more like a month. Outlying- The little town of Manhattan Il. has a very good St. Patricks celebration the first week of March. In the city there are 2 celebrations: The official Chicago one with the downtown parade and river dye-ing deal, and on March 11 the south side has their own parade.
ETA: Gaelic park in the south suburbs has a thing going on the 11th, too: http://chicagogaelicpark.org/events/♣-south-side-irish-sunday-♣/

And one more thing, March related: The end of March, the 31st, Steve Earle and The Dukes are playing at the Old Town School of Folk Music celebrating the 30th anniversary of Copperhead Road. Small place, tickets going fast. 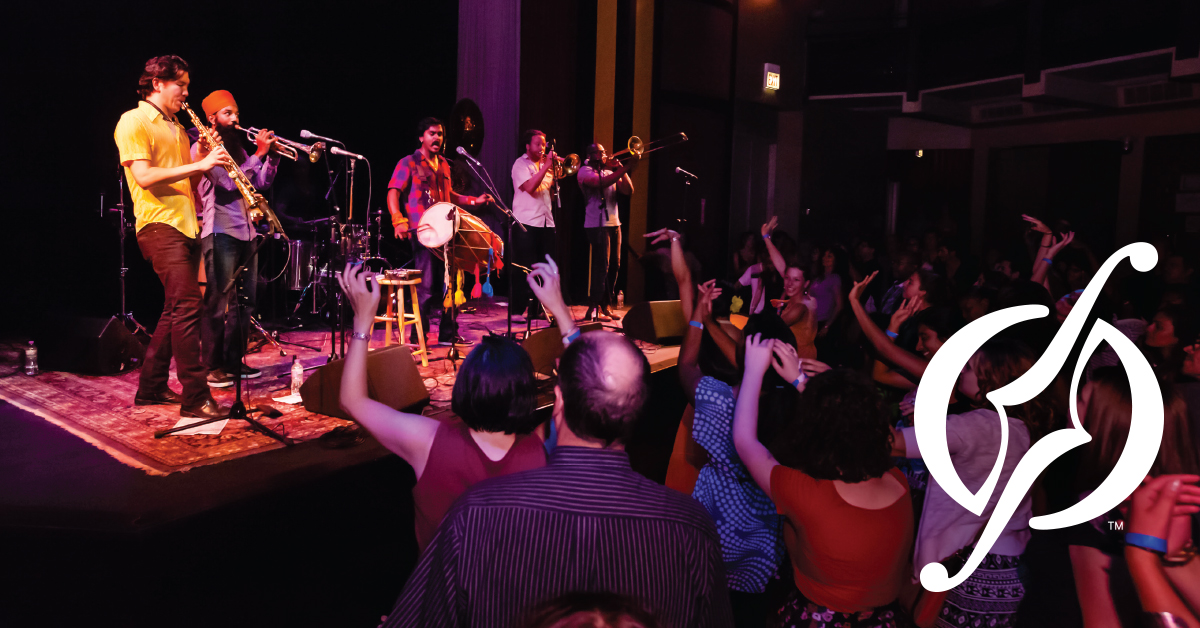 It can definitely snow in March in Chicago! I’m not saying it WILL, but it is not out of the question.

I always recommend the Untouchables Tour. Great cheesy fun exploring the gangster past (and present) of the town.

Experience the original Chicago gangster bus tour as we discover crimes and sights of some of the most famous mobsters! Book now!

I usually say around April 15 is about the last day it’s likely to have measurable snow. March can be quite iffy weather wise, so it’s good you’ve got some indoor activities planned.
Sent from my iPhone using Tapatalk