OK, I’ve had the above phone for a while, maybe a year or so, don’t remember for sure but I’ll check tomorrow.

Today it fell and now there’s a star shaped damaged area in the lower right side at the edge with a crack running to the lower middle. The display still works, at least for now. I’m not certain if the glass can be replaced or if it’s an integral part of the OLED display.

Has anyone had something like this repaired successfully? Is it worthwhile, of should I just plan on a new phone? I’ll admit to having eyeballed the S20, so I guess I’d not be too upset if this isn’t worth repairing.

Probably. Samsung does repairs and independent businesses also do it (and cheaper than Samsung). Google
Cell Phone Repair
and call some places tomorrow for estimates.

I recently had the same thing happen with my Pixel 2 XL. I want to get a couple more months out of it if I can, until the Pixel 5 comes out, so I bought a glass screen protector to see if that would help, and I was surprised how well it worked. So, that’s a possible short term stop gap.

You can almost certainly pay someone to fix it, for less than a new phone.

You can also fix it yourself. There are repair kits on Amazon, eBay, etc and Youtube videos on how to do it. 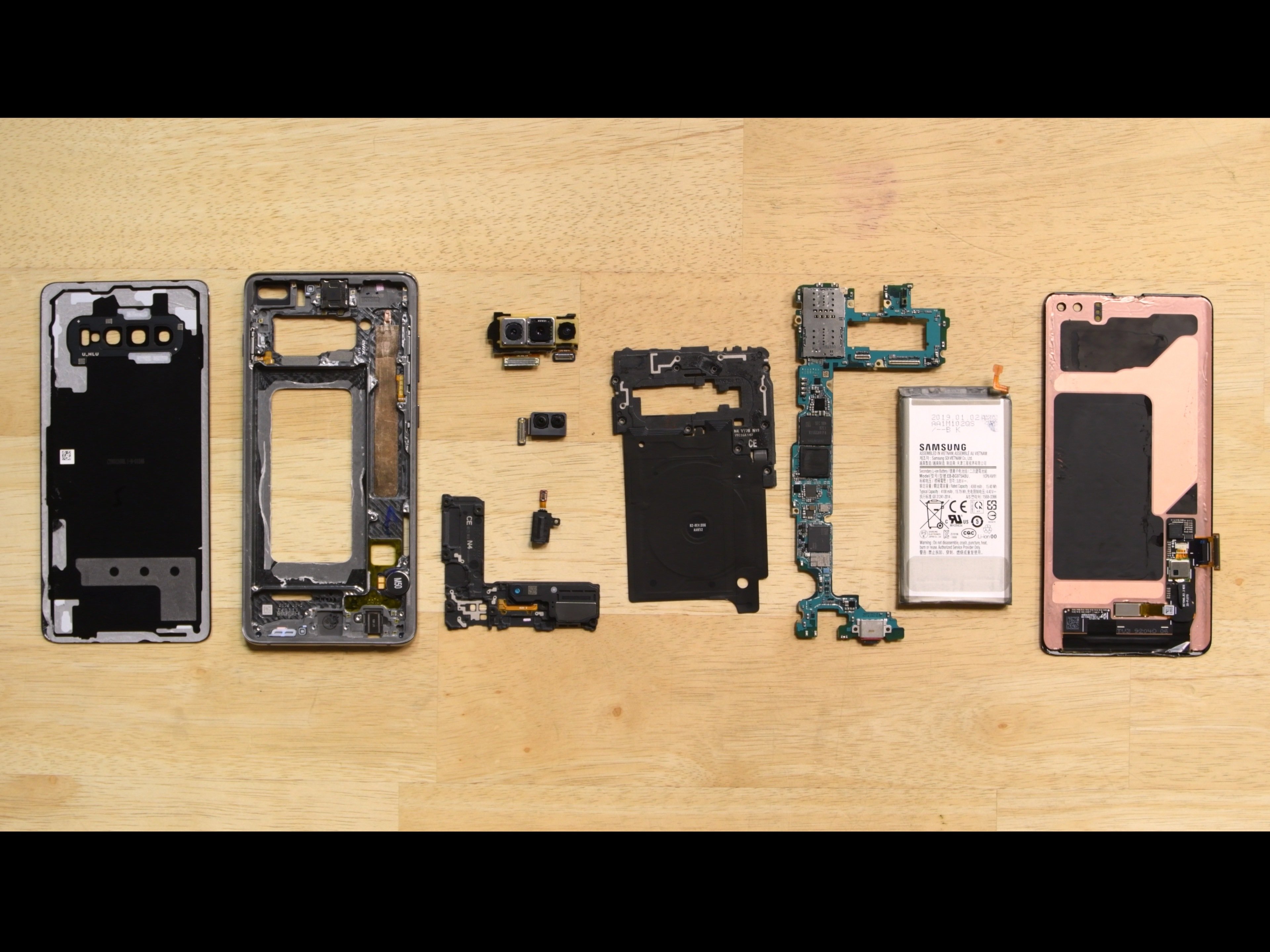 You can also fix it yourself. There are repair kits on Amazon, eBay, etc and Youtube videos on how to do it.

I’ve replaced an iPhone screen once (and another time took it off to fix a camera). I think the cost of the kit, with the screen, was about $25 and taking it was about $100. Between not wanting to spend the extra money and enjoying fixing things like this, I did it myself.
Now, I had never repaired a cell phone, so it took me a few hours to do this, but I will say that if you don’t absolutely enjoy this kind of thing, it’s 100% worth just taking it in and paying the extra money.
I’ve never run across screws that tiny in my life, and there were quite a few of them. Plus all the other little tiny parts that you have to remove to get to the screen. It was a lot of work.

Having said that, I’d do it again, but I’d caution against other people doing it unless they understand what they’re up against.

Thanks for the replies, and encouragement as well. I did look around on line after posting and there’s a Samsung repair place about a hour away from me. Their on line site says screen replacement is $269, which is not too bad I suppose.

There are two cell phone repair places closer and I plan to stop by those later today and inquire as to cost and time.

Will also stop by ATT and see about upgrading to the S20.

Wow, I’ve never paid more than a $125 for a screen repair. Shop around.

Checked two other repair places. Both in the $300 range.

Decided to order the S20 Ultra Note 512Gig. Not in stock anywhere within 50 miles. It’ll be shipped direct to me in early October.

The note is slightly taller than the non-note by about 5mm or less.