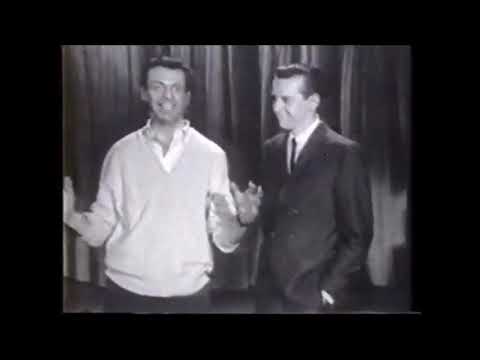 Modnote: I’m going to leave this open, but please bring more to this and future OPs than a link and very little else. I came very close to closing it.

It’s a short video, Here’s the entire video… He talks a little more about George. Basically adding George was sharp, and wanted “it”

Sahl is Carlin’s mentor (George’s words, and Mort would later agree with). Mort got then Burns & Carlin into the hungry i… Then George went solo, and then Mort put him (and Woody Allen) on his first appearance on TV, and right onto “The Tonight Show”… The execs thought Mort was too radical (they said the same about Carlin and Woody) and so they went with the safe choice of Johnny Carson.

I’ve read a million articles/books, and George is one guy Mort never attacked, and actually had the last words on his audiobook (basically saying how George’s last specials were down-beat)… Carlin was more introverted, though, but they were friends until the very end, AND, George organized an 80th Birthday Party for Mort Sahl, and did his imitation of him on record (no footage exists), but here’s the excerpt… He’s imitating the imitation, and if there was one guy who could do his Bopic, it would be George, who in turn has given the most positive mentions to Mort 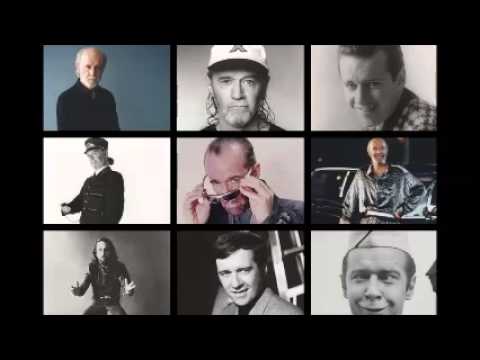 Carlin tells us Sahl saw him in 1960 doing a Mort Sahl impression in a Hollywood coffeehouse between Cosmo Street and Ivar Avenue. Sahl recommended him to the “hungry i” (for “intellectual”) in San Francisco, and “onward!”(a Sahl catchword) climbed Carlin. 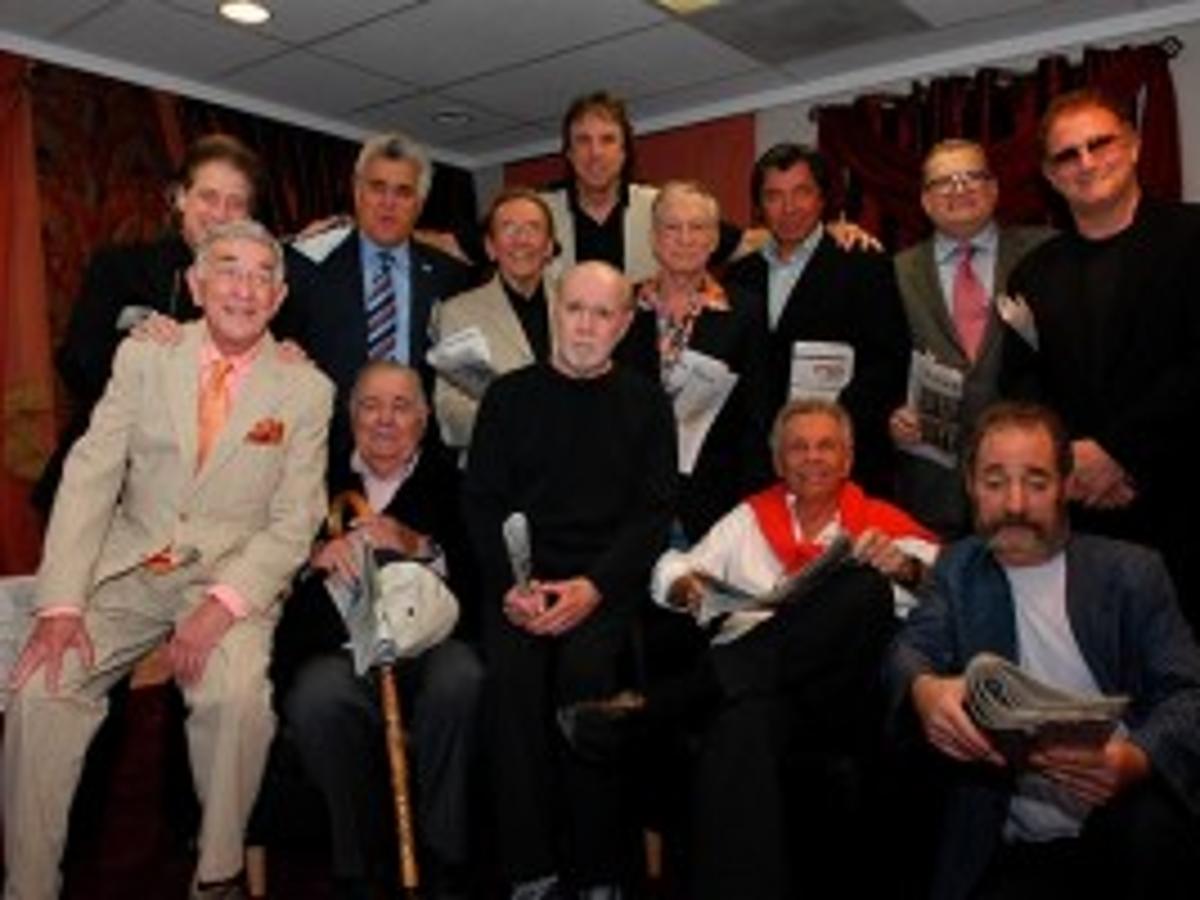 Oh, and Mort got them their first album deal, because he was good friends with Hefner 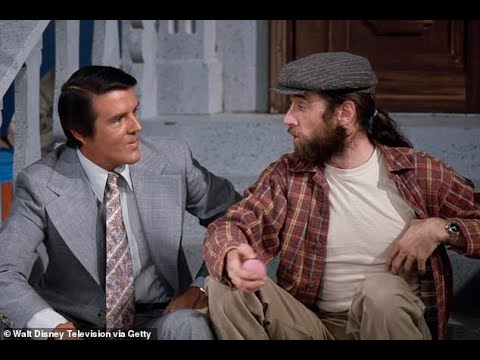