Caught this on PBS last night and as a long time BG fan enjoyed and wanted to share. 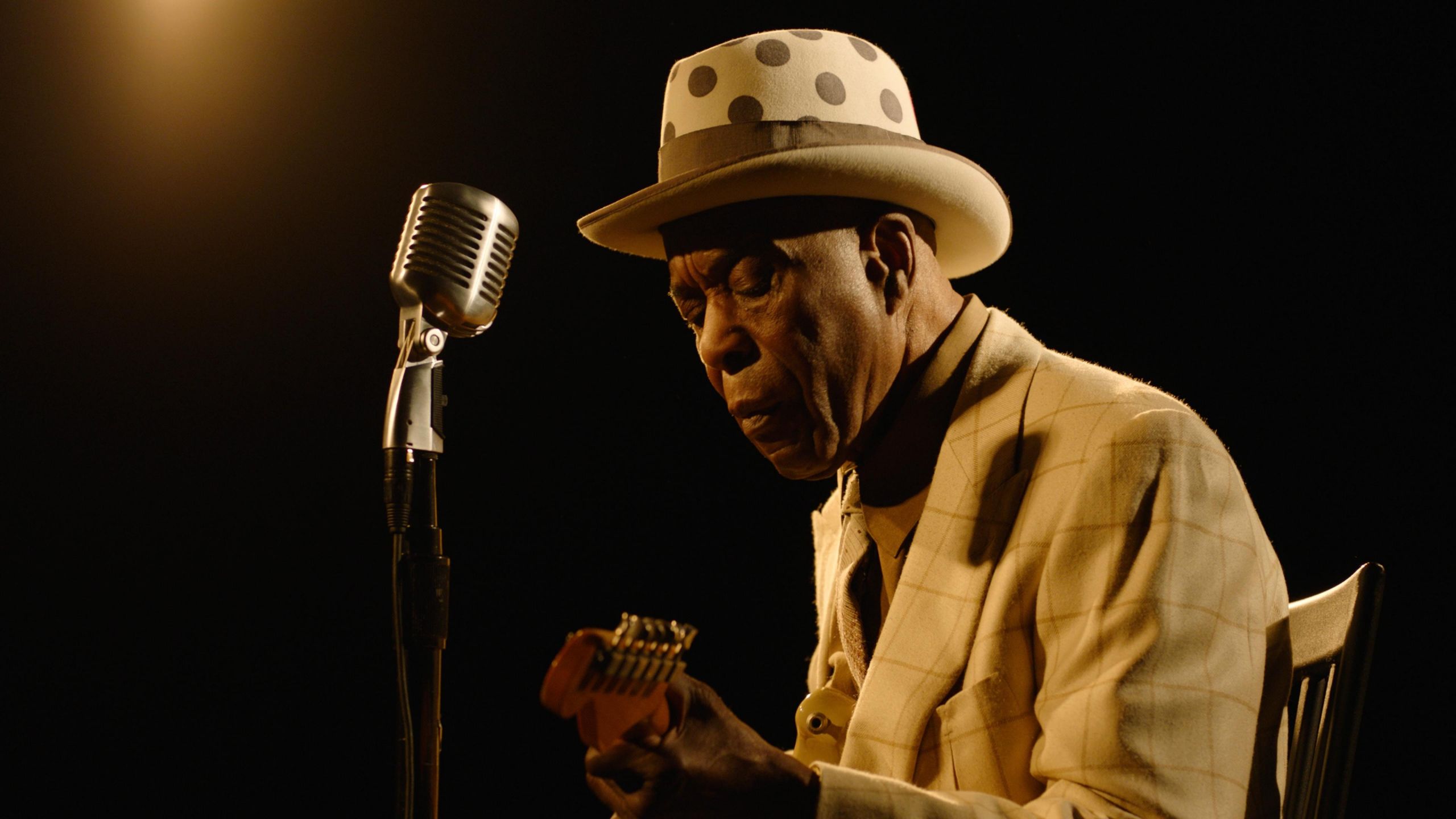 Dive into the career of the legendary blues guitarist, a pioneer of Chicago’s West Side sound and major influence on rock titans like Jimi Hendrix and Eric Clapton. Featuring new performances and interviews with Carlos Santana and more.

In the queue to be watched. We’re hoping to see him again in Vegas in Sept, but new mask mandates, spikes, Delta etc blah blah blah.

Buddy Guy’s Sweet Tea is, IMO, unquestionably the single greatest pure blues recording ever made. Even if I ignore the entirety of the rest of his long, productive and illustrious career, this one album is so good it alone would propel Mr. Guy to the top of my list of blues guitarists and/or singers. It is a masterpiece; perfect in every way.

I plan to try and find time this weekend to sit down and watch the program in the OP. Thanks very much for posting this thread, River Hippie!

In the car today I was listening to Sirius XM Bluesville, and they had a Buddy Guy 85th birthday deal going on with an interview with Buddy Guy. He was talking about his first on stage job, and how he turned his back to the crowd when he sang due to lack of confidence. I shut the car off in my driveway just as he was relating that he was fired for that, and a friend promised to get him that job back as he had something that would help Buddy face the crowd. Slam. Door closed, radio off.
Hell! Why did I shut it off just now??
I went inside and logged in to Sirius on my laptop and tuned in to BB King’s Bluesville to hear the rest, and the programming was different from what was playing in the car! I never heard the rest of that story.

Well, now I gotta know. It’ll have to wait until tomorrow, tho: it is bedtime in the Bomicile.

According to his excellent autobiography, When I Left Home: My Story, it was Dr Tichenor’s Antiseptic medicine, supplied by his friend Raymond Brown.

Although, in this interview he says:

In the early days, you were once a shy performer in Louisiana.

That’s the only time I’ve ever been fired. I was pumping gas and a guy [named Big Poppa] found out that I could play. He came out of the gas station and I sang the Hank Ballard number “Work with Me, Annie,” and he asked me how much I was making. I think I was making $69 a week, and he said, “If you come and play Friday, Saturday, Sunday and Tuesday, I think I can let make you about $12 or $13.” I said, “Okay.” And then I went to that club that night and the guy told me, “C’mon, sing ‘Work With Me, Annie,’ and it’s gonna work.”

And I turned my back to the audience. [Big Poppa] said, “If you don’t turn around, I can’t use you.” I’d have to go back pumping gas. But a good friend of mine heard about it. He said, “Man, I got something to make you turn around and face that crowd. ” He came up with a bottle of Dr. Tichenor antiseptic and a Coca-Cola and put [Thunderbird] wine in there. I swallowed it and some of it got me high and I turned around. I’ve been turning around ever since.

I’ve always wondered, was ‘Buddy Guy’ his actual given birth name, or were his parents just really forgetful?

was ‘Buddy Guy’ his actual given birth name

Hey, thanks for filling in the blanks with that story! I was kicking myself for missing the end of it!

It was a terrific show. We’ve seen Buddy a number of times. Funny story, we were doing the lifeboat drill on our last Blues Cruise, and there was Buddy, standing with our group, assigned to our lifeboat. 'Course the ship didn’t go down, but how cool, Buddy Guy in your lifeboat. There’s a new kid, Christone Ingram, who uses the same long long cord technique and comes out into the crowd, always fun. Hella talented kid. Recommend looking him up.