Has Poppy Day become too dominant?

Here in the UK, we have an event called Remembrance or Poppy Day. A ceremony is held on the second Sunday in November to remember British soldiers who died, initially in the First World War, but now also in other conflicts.

Prior to Remembrance Day, poppies are sold by a charity called The British Legion to provide financial, social and emotional support to millions who have served or are currently serving in the Armed Forces, and their dependants.

Firstly, a disclaimer: I believe that this is a very worthy cause, and it should be supported.

But I also believe that it has become too dominant. There is a blanket coverage of poppy sellers, liberally sprinkled along every high, and many not-so-high, streets in the country. It seems to be compulsory for everyone appearing on television to sprout a poppy for weeks before the day.

Although other charities have ‘awareness’ days, none completely dominate the country for several weeks in the way that poppy selling does. There are many other charities that deserve an equal crack of the whip. And none (despite a small amount of ribbons) has such an enormous physical presence: you risk becoming a social pariah if you are not boasting a poppy.

Do other countries remember their war dead in such an overwhelming way - or in any formal, national way at all?

Canada, aka “Little Britain” (at least at the time that we instituted the poppy thing) has an equal nation-wide coverage of poppy sales in the country. And you’re right I don’t see that much coverage for, say, pink ribbons for breast cancer.

But pretty much how you described the situation in the UK is the same here.

We have the Easter Lily. It’s no where near as popular as the poppy mainly because of it’s links to the IRA but some do wear it. Now that we’re all friends again and Sinn Féin has become a somewhat respectable political party in the ROI there have been moves to make it a bigger thing. It hasn’t really gained traction though.

Here’s a pic of Gerry Adams wearing one.

But pretty much how you described the situation in the UK is the same here.

On TV it’s everywhere. A friend was commenting on the fact that even Irish people are wearing them on UK TV. I replied that:

a. It’s a bad move not to if you want to remain popular

b. A lot of Irish have fought and died in the British Army.

I’d actually be all for having the Easter Lily and the Poppy more widely worn in Ireland but both have their problems, the first one generally implies tacit support for physical force Republicanism, the second for ongoing British imperialism. The whole wearing the Poppy from Oct 1st onward on television is a bit ridiculous and imho waters down the sentiment somewhat.

That’s probably about what I see, though I don’t generally make a point of counting them. Mind you I live in a very ethnic city with a great number of immigrants who probably don’t participate in Remembrance Day or feel particularly compelled to sport a poppy to support to support a war they may not feel they had anything to do with in a country they weren’t born in. I hope that doesn’t sound out of line, but it’s much like what I think most of us would feel living in a foreign country that celebrates a day we feel we aren’t connected to.

Mind you Remembrance Day is far more than just remembering those in a particular country who fought in a particular war, but I think the nuances of that aren’t immediately obvious to anyone who doesn’t really think about the impact those wars had on the nations of the world, or perhaps are conscientious objectors to war in general.

However, all things considered even if 15% of people buy a poppy, that’s still far more than I see sporting any of the various ribbons or other visible signs of charitable support, and while it is certainly a good cause, I also agree that there are others that are equally if not more deserving of support.

On the other hand, I am given to wonder if this charity is as likely to receive more personal, off-season donations like year-round charities do. Perhaps that’s why it’s so prevalent around this time of year; besides being a date chosen specifically to remember those killed in war, it’s probably also the only time they make any significant amount of money.

Now that I think about it, perhaps it’s the same here, but I remember when I was younger more prevalence in wearing of it.

But maybe it’s because I prefer staying at home to going out, and on TV all the newscasters and politicians start wearing them at Halloween (which I think is the earliest they’re set out here).

Myself, I still always like buying them, since both the wife and I were in the Forces before we met (during peacetime) and I was middle-named after an uncle who was killed in WWII, so I do it as a measure of support.

I read that the BBC sets a date on which all of the presenters start wearing a poppy. This year’s chosen date was 6am on 24th October. I found this article quite interesting in terms of “poppy etiquette”.

This year I bought mine on 24th October. I’ve been wearing it ever since, it’s tucked into a badge (English flag) on my jacket which I never take off. I’ll be wearing that poppy until 12th November.

It does seem that there are poppy-sellers everywhere and I think recent events in Afghanistan and Iraq have caused more people to think about the whole poppy appeal, but I don’t think that personally I’ve seen any more people wearing them than before.

If you’re counting - please count me - even though the 4th poppy I’ve bought this week is somewhere on the wind.

I have an annual poppy budget of roughly $25 CA. I refuse to pick up one that’s been lost by someone else and put it on - but finding the boxes isn’t always easy.

I am always touched when I see new immigrants wearing the poppy - and I don’t care if it’s for some other lost soldier than from WWII. I don’t even mind if they wear the poppy on the wrong side (it should be over your heart).

Being in the military, we wear the poppy starting 1 Nov until 11 Nov.

It’s weird. I’ve been out and about all week, suburbs and downtown, I even walked from Dundas to Bloor on Yonge and haven’t seen anyone selling poppies.

I’ll hit the mall this weekend…there’s always someone at the mall.

Around the university campus I’ve seen a lot more “pink” posters than poppies. Last year I explained the meaning of the poppy about a dozen times and this year I’ve done it three times, all to people who mentioned seeing them “downtown”.

I wear mine starting in November. I’m in the States now and I get a lot of questions and strange looks, but I don’t care. Since I’m not able to find any here, I have a poppy from home that I keep in my jewelry box for this time of year.

I never thought of Remembrance Day and the poppies as being an “overwhelming” way of remembering our war dead. I think it’s a simple way to have people reflect on some of the struggles the world has gone through, and how many people gave their lives to fight for their values. I notice my poppy and think “Thank you.” Which isn’t something that ever crosses my mind except at this time of year, so I thank poppy season for reminding me.

Good article discussing this general area in The Guardian - with plenty of comments: 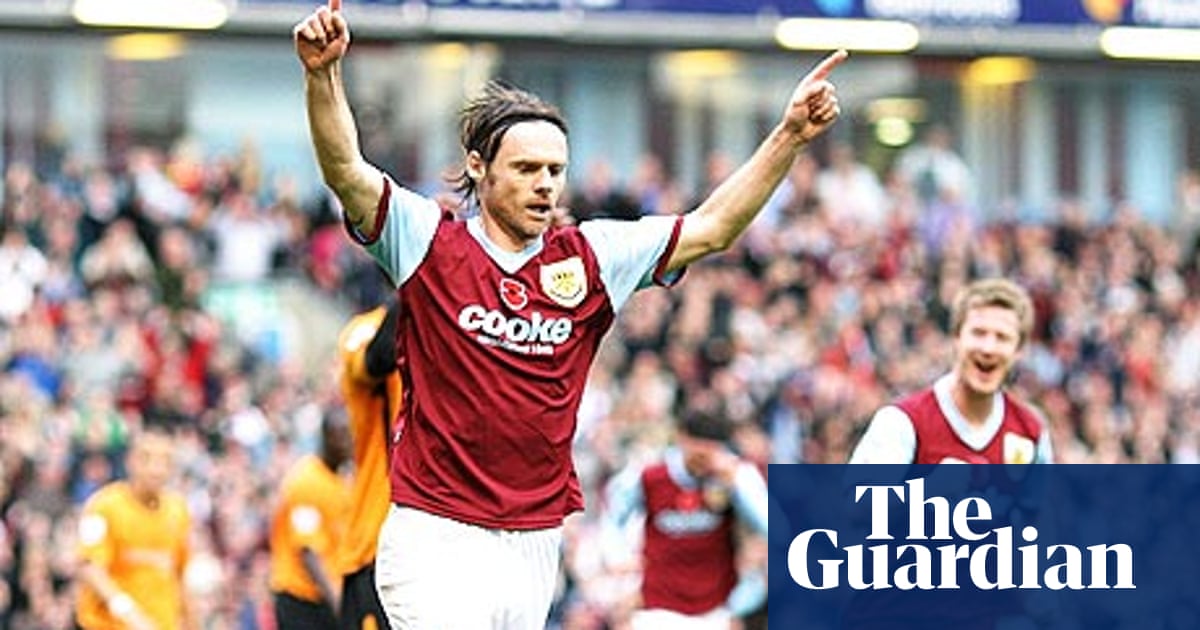 Marina Hyde: The vitriolic campaign to bully all Premier League clubs into wearing a poppy on their shirts shames the memory of the fallen

Fwiw, it got too much for me this year. My new policy is to put the money in the box and not wear a poppy. The symbol is being co-opted as well as overlaid with other nonsense.

The poppy sellers here set up a table directly in front of the grocery store. I’m obligated to make a donation if I don’t want to feel bad, lol, but yeah, I’m glad to put what spare cash I have in the donation can on the way out of the store. I attach the poppy to the strap of my purse.

I never thought of Remembrance Day and the poppies as being an “overwhelming” way of remembering our war dead.

I meant overwhelming in the sense that it is so dominant and involves so many people - here in the UK at least. That may not be the case in your neck of the woods.

This may be contentious, but an aspect of this that I find a bit uncomfortable is that some people become rather pious. There’s a ‘you’re not respecting the dead/showing commitment/you haven’t joined our club’ feel to the approach of some people.

If I’m going to remember their sacrifices, I’ll do it privately, and if I’m going to donate to a charity, I don’t want advertise it. To me, it smacks a bit of ‘look at me: aren’t I good to have supported this or that charity’.

I’ll admit that the wearing of poppies is good advertising for the charity, but what i’m trying to convey in this thread is that, for me, it’s become a little suffocating.