Have you ever listened to or watched The Wall high on marijuana?

Oh, many times. It’s far from my favorite Floyd record, though.

Next, allow me to recommend Dark Side of the Moon with the Wizard of Oz and acid. I believe you press play after the 2nd lion roar. And I don’t care what anybody says, it totally lines up!

I highly recommend Echoes and the Jupiter and Beyond the Infinite section of 2001. 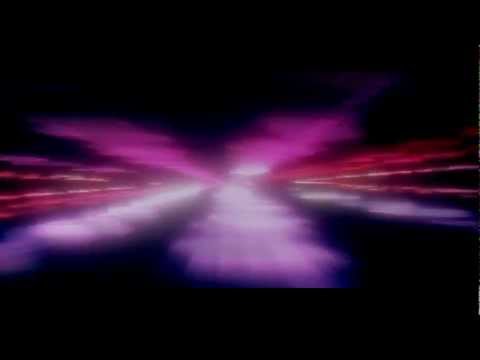 Regarding “The Wall”, I remember in high school and college, everyone said “you need to be drunk or stoned to watch it.” I think this is just a burnout myth.

Heheh, several times while on acid I’ve had friends want to watch that movie. My reaction has been “Ok, I don’t really see why, though.” They never finish it, because it really is a bummer of a movie, and not something someone on acid really wants to watch. So when they finally kind of lose interest, I’ll suggest something like Raising Arizona. Unlike The Wall, people who watch that movie on acid normally finish it.

I found the Pulse DVD a much better Pink Floyd experience than The Wall while stoned.

So I recently accomplished this goal. I bought some new Beats noise canceling headphones as an excellent Black Friday deal. They were put to the test as I took an edible (also a Black Friday deal) and waited for the hour or so it took to kick in.

Lights off and streamed from Apple Music, I quite enjoyed it. I haven’t heard the complete album in a few years which helped. The ‘tear down the wall’ section was amazing.

I’ll try Dark Side this weekend.

I was on a school trip to Europe in 1987 and a bunch of us went to see The Wall in Paris, which had French subtitles. I was fighting a bad ear infection and running a fever and somewhere in the middle I swear the songs were in French and the subtitles were in English.

The only drugs I can credit were Amoxycillin.

Not using that particular psychoactive substance.

Unlike a lot of other LPs in the day, I know I listened to this alone in my room, quite baked, with my thick coily- corded headphones planted on my long-haired head.

Loved it. It was one of the LPs I played out to where I needed a replacement by about 1983.

Saw the movie in the theaters stone cold sober. Loved it.