Born and raised in the suburbs, thank you. I’ve actually seen farm animals a time or two (mostly due to Snookie taking us to COunty fairs), but have had limited exposure to them (even tho, yes, I went to Michigan State University for 4 years, AKA cow college).

So, the other day, I was driving past the agricultural experimentation sites at MSU, and the horses were out (don’t know that they’re really part of the experiment tho).

And I see 'em milling about, a foal (see, I even knew the correct term, aren’t you proud) was laying down, just like I’ve seen on the Hallmark cards and stuff.

But there was one on the ground. On it’s side. with it’s legs sticking straight out (think the white horse in the Dean’s office in Animal House)

So - should I have stopped in to tell them to check on the horse? or am I glad I didn’t?

Horses often lay full out on their sides, all four legs sticking straight out. I equate it with people sitting on lounge chairs at the beach or poopl - catching the rays. Now, if the leggs were in sticking up in the air, that would be a different story. But a horse laying on its side with legs stretched is normal - but I know it does cause many people who see it and don’t know the horses is napping to panic.

Hard to know without actually seeing the animal, but lots of horses like to lay down and just sleep. I owned an older quarterhorse who was always a scruffy, muddy mess during the winter, but on the occcasional sunny day he would go roll in the dirt for a while then take a little nap. His pasture was right next to a public park, and you guessed it, someone called animal control to report a dead horse…he never was too spritely, but at that point, hardly dead.

thank you. Now I can feel better that I didn’t pull in and call out to some one to go help that horse. They’d still be laughing at me now (and red is not my best color )

Nothing more to add to the OP but just a kinda funny anecdote:
I pasture near my house has apparently had too many calls about their horse because they hung a sign on the fence saying something like “Don’t worry, I’m just sleeping thank you.”

You can see if a horse is breathing by looking at its flank – the place on its side, just in front of its hip, where the hairs grow sort of swirly. Watch for a minute or two as they don’t breathe as fast as people do.

Don’t feel dumb – just yesterday I stood in front of a horse’s stall at my barn watching it breath “just in case.” I think horses lying flat out like that looks pretty odd.

Horses usually sleep standing up. This allows them to escape from predators. They can lock their knee joints (really wrist joints) to do this. Cows do this, too; thus the rural pass-time of cow tipping. However, conventional horsy wisdom is that when they feel safe horses will lay down for from 45 minutes to one hour each day. A horse may just tuck its legs underneath or it may stretch out on its side. You start to worry when they bloat and the legs are all parallel to the ground. See: the photos of the horses laying around outside Gen. Meade’s headquarters at Gettysburg. Those are dead horses.

Maybe it was a victim of “horse tipping”

Not many people know this but horses sometimes like to play charades aroun’ bou’ noon time. Maybe you saw this one getting ready to be a dining room table ?

*Originally posted by Spavined Gelding *
**Horses usually sleep standing up. This allows them to escape from predators. They can lock their knee joints (really wrist joints) to do this. Cows do this, too; thus the rural pass-time of cow tipping. **

Horses doze standing up, but do not go into an actual sleeping state. Their need for real sleep is much less than ours, a couple or three hours out of 24, and not all at once, is sufficient. This deep sleep is accomplished laying down.

In a herd, only one or two horses will lay down at a time. A few others will doze, and the rest will be grazing or keeping watch - in the picture below, the bright bay horse is keeping watch while his dark bay/brown friend soaks up some rays: 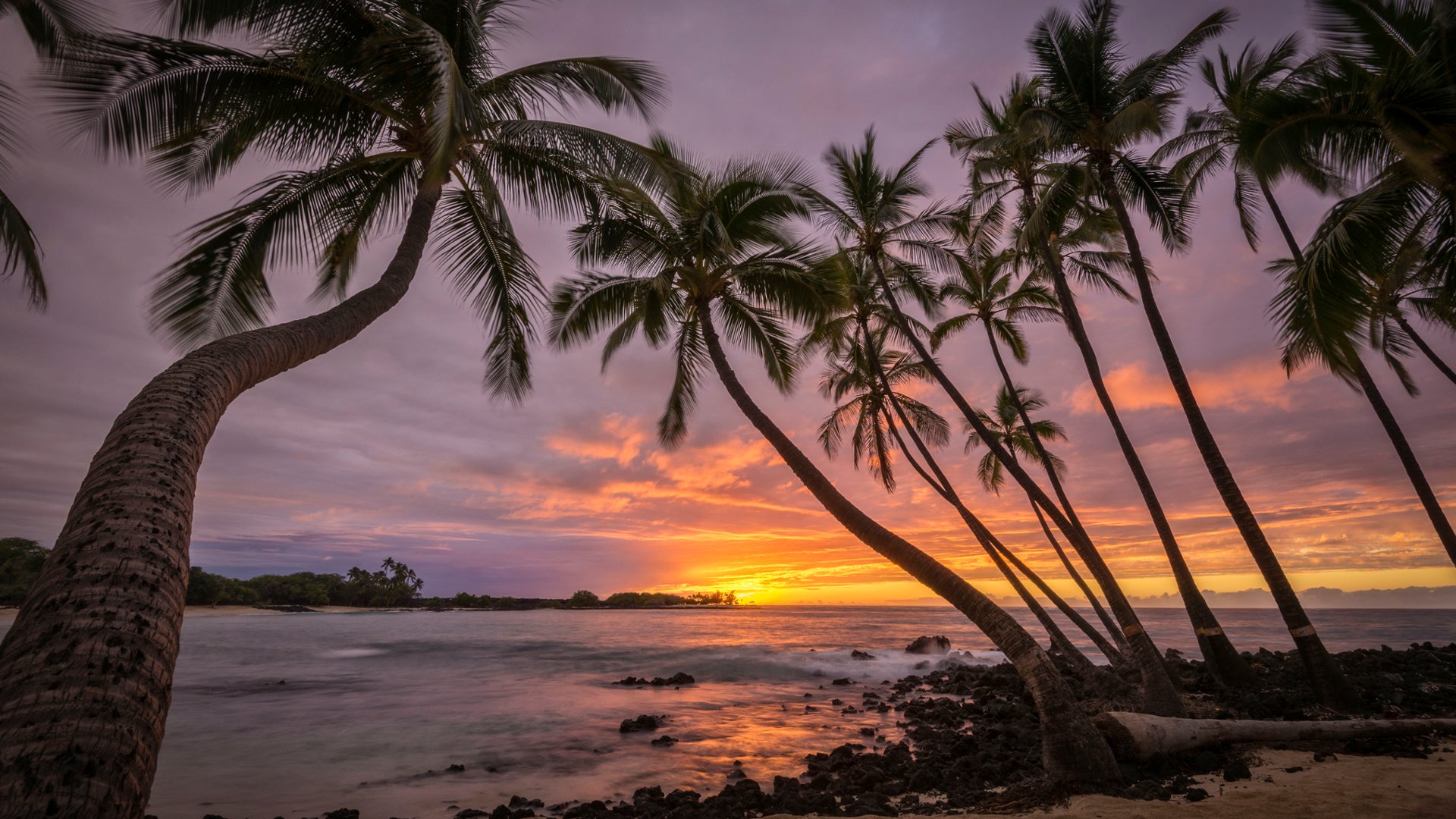 Webshots, the best in Wallpaper, Desktop Backgrounds, and Screen Savers since 1995.

Contrary to popular mythology, cows do NOT sleep standing up. They can not “lock” their legs. One cannot “tip” cows for this reason.

Even if cows (an alert prey animal) slept in a standing position (which they do not), the idea that a drunken human being could sneak up on them and topple over a 1000 lb animal “braced” for sleep is absurd.

Cows lay down much more frequently than horses. They typically lay down when chewing their cud and this occurs a few times a day. Unlike horses, cows have a form of day-care. Several cows will leave all their babies with one cow to oversee.

Now foals, especially really young ones, can spend a good part of their day laying down. They’re awfully cute to watch lay down when they’re less than a week old - they don’t have their legs really figured out yet, and it can take 5 minutes or more for them to lay down. They can get up REALLY fast, but can take a long time going down.

Once on the ground, they’ll often start with their legs tucked around themselves - this is the position from which they can rise quickest. Then as fatigue overcomes them, they’ll lower their nose to the ground, their legs will untuck, and they’ll slump over on their sides - especially if the sun is nice & warm.

I had my horse at a horse show one week, and nearly died laughing when I came upon my horse sound asleep in her stall in the same position as this miniature horse (without the couch, of course. My horse was square on her back in the middle of the stall): The night watchman told me she slept that way every night!

FTR, Wring, horse owners would really prefer that passersby stop and knock on the door if they think there’s something wrong with the horse out in the pasture. My sister was “just passing by” one day and thought she saw a mare trying to deliver a foal out in the pasture, with the foal stuck halfway out. Hubby said, “It’ll be okay, horses have been doing this for millions of years”, but Sis insisted he drive her down to the farmhouse, where she knocked on the door and told the owners, “Hey, your horse…”

And they were definitely grateful, 'cause the mare WAS in trouble–needed help to get the foal delivered–and they’d been waiting for that foal for a long time, from a cherished mare.

*Originally posted by wring *
**thank you. Now I can feel better that I didn’t pull in and call out to some one to go help that horse. They’d still be laughing at me now (and red is not my best color ) **

Don’t worry about being laughed at. One time at a hotel on Mission Bay in San Diego I was watching some seals they had in a pool. One spotted, fat one was laying in the water on its back, nostrils under water. I watched for about 20 min. and it never moved, so I went into the office and told the desk clerk that I thought there was a problem with a seal.

After I described the animal and its behavior she said, “Oh, that’s its thing. It’ll move shortly.” And when I went back outside, sure enough it had.

Now I know you’re having us on. Everyone in Michigan knows that the Spartans are from Moo U.

*Originally posted by tomndebb *
** Now I know you’re having us on. Everyone in Michigan knows that the Spartans are from Moo U. **

thanks to all - tho looking at that picture, the horse’s legs aren’t sticking straight out as they were on the horse I saw…