How to ignore someone long-term

You’ll notice that I still have my mosquito-humming-bird-bagpipes up.

It’s a great avatar, one of the best on the board!

I’ve never seen a green mosquito, but I must admit that I googled to see if there was a bird called a Northern Piper. (There isn’t, only a Sandpiper, and a Pixar short called Piper.)

Can everybody still see me…?

I can, but I can’t tell what your avatar is.

@FloatyGimpy I see, therefore you am.

(And it looks like a cocka-something sitting on a rock or a bit of wood.)

If you go to that user’s profile page and set them from “normal” to “ignore” you get options from as little as one day to forever. How are you putting them on ignore?

Also note that we do not use trust levels here.

Hmm, does that affect people’s ability to use ignore? That might be unfortunate, since ignore is helpful to reduce moderator workload.

I’ve not had any difficulty using the ignore function, for either permanent or set terms.

In retrospect, I can see how my issue would stir curiosity, but that definitely wasn’t my intention. I can see only harm coming from publicly revealing which avatar it is. Also, the fact is that if it were a universal reaction, nobody would need to ask only cements the theory that it’s my issue, not the poster’s.

Thanks much for all the advice. For now, she’s on Ignore, but as soon as I get an ad blocker installed, I’ll un-Ignore her and just block the image.

The thing is, I’ve tried that. I did finally get it to work, but it was quite unreliable. For some reason, just blocking the URLs for each size of image didn’t work. I eventually had to figure it out using CSS selectors instead.

It would be nice if you could choose to not see a particular poster’s avatar—having it just appear as a generic one for you when logged in. @codinghorror: any chance that exists or could be implemented?

Hmm, does that affect people’s ability to use ignore? That might be unfortunate, since ignore is helpful to reduce moderator workload.

I believe the way “not using trust levels” was implemented is that we’re all technically Trust Level 2, except for mods.

I’m unsure if Trust Level 1 is actually used. I think it might be, as I was informed when I got promoted to Trust Level 2. However, if so, I believe that the requirements have been altered so that you get to Trust Level 2 more quickly.

(I did originally have trouble using the Forever option on the ignore list, but that was because I’m zoomed in and the option appeared below the screen. It would be nice if the dropdown would force itself to fit in the viewport. It already has to scroll anyways.) 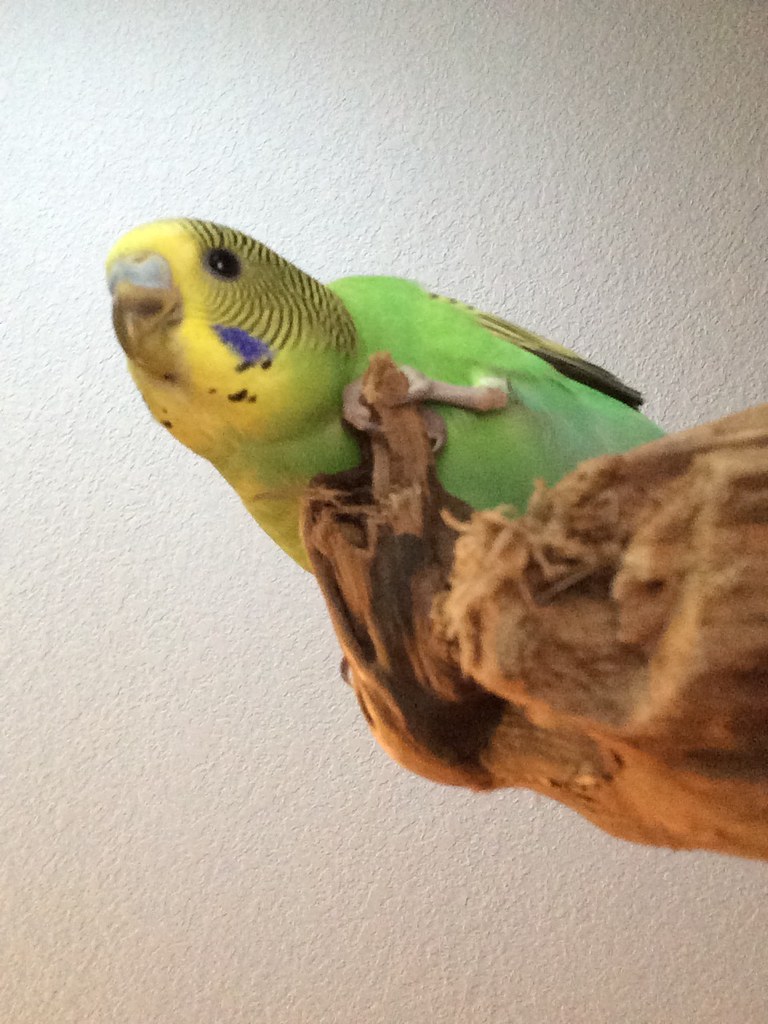 This is usually the kind of thread @Mean_Mr.Mustard weighs in on. Haven’t seen him in a long time…

My ear is ringing, was someone talking about me?

Redid that for you if you want to give it a try.

Thought I heard something, never mind.

I don’t understand. Does my avatar not show properly for others? It appears normal for me.

Sorry, it seems a little blurry to me, I thought it was a budgie on a hand, and since Northern_Piper said he couldn’t tell what it was, I thought I would clear it up some. I think avatars should be about what a user likes so if you like the original you should stay with that.

Fwiw, I like your budgigator emerging from its chrysalis.

It’s difficult even to identify it as a bird when it’s scaled down to a small size.

Perhaps a different picture of the budgie, without the branch being so prominent, would work better.

Whatever you do, keep the budgie, s/he is adorable.

Perhaps edit the picture with much less of the branch/perch showing and only the bird in the frame. Such editing was beyond my tech skills for my avatar and several other posters kindly offered to help. I sent the image to them, they did the editing and sent it back for me to use. We have lots of creative and kind Dopers here, just say the word.

I took the picture while sitting on the floor, looking up at her and I thought she looked so funny, peering down at me, like a vulture in a tree.

It’s cute! It may be a resolution issue of some sort. The pic you linked to up above is much sharper than when I click on the avatar itself and get an enlarged version.

ETA: Sorry - I mean the pic that mordecaiB linked to is sharper than the one when I click on your avatar.