and oddly enough, in the remake - the likeness is uncanny!

Now that another thread has reminded me, Jay & Silent Bob Strike Back has tons of these. Among them:

In The Men Who Stare at Goats, George Clooney describes what a Jedi warrior can do, and Ewan McGregor asks “What’s a Jedi warrior?”

In this Justice League cartoon, Mark Hamill, playing himself, is kidnapped by the Joker and the Trickster. He distracts them by imitating both of their voices. Of course, Hamill is the voice artist for both characters. 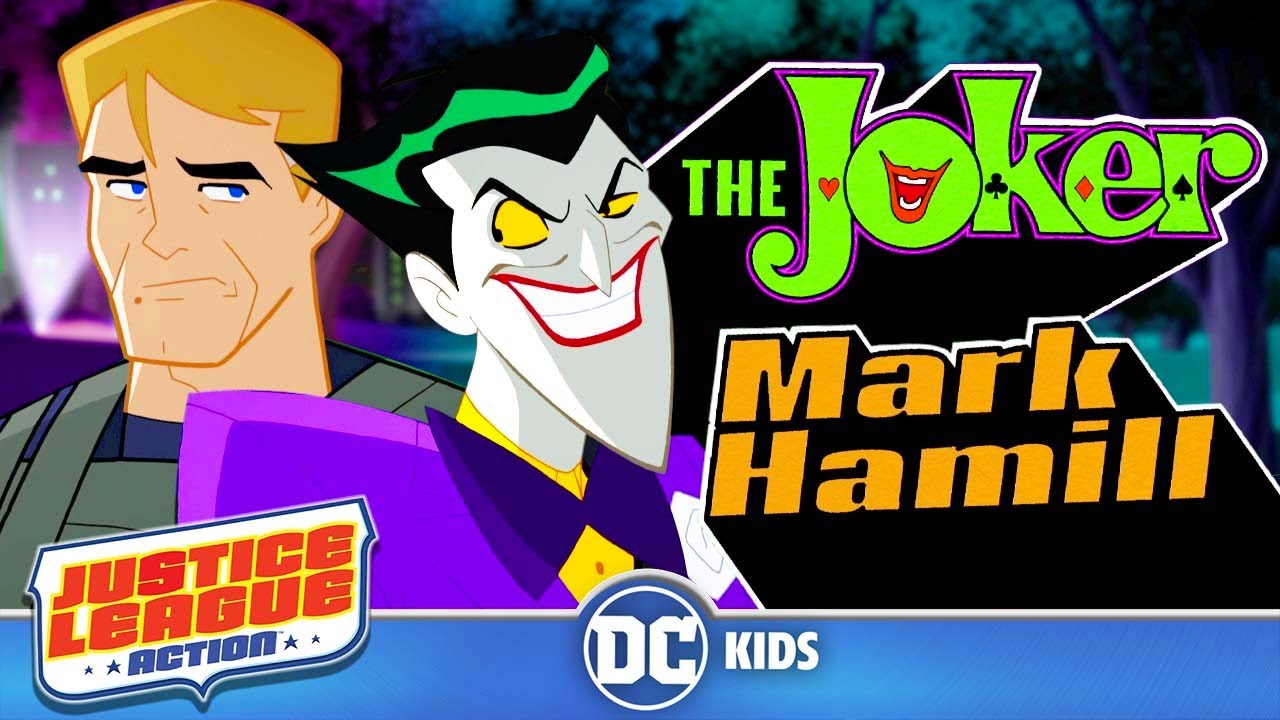 Also, the Trickster mentions Corvette Summer, which is one of Hamill’s previous films.

Hamill also voices Swamp Thing, who shows up at the end.

And Family Guy did a Marvelous Mrs. Maisel reference, too. A cutaway gag had Stewie in the Gaslight Club with Susie, saying something like “Why can’t we get an Emmy?” Although I guess that’s technically a reference to her later role, since Borstein was on Family Guy first.

An episode of Eureka involved going to Global Dynamic’s morgue. Taggart (Matt Frewer) utters this line just before opening the door: “You want every single second.” Which was his last spoken line in Dawn of the Dead (2005).

I didn’t read through the whole thread, but in Hot Shots: Part Deux , there’s a scene in which Charlie Sheen is traveling upriver in a boat, and his father Martin Sheen is in a boat traveling downriver. As they pass, both Sheens shout out, “I loved you in Wall Street!” Charlie co-starred in that movie, and the elder Sheen had a supporting role as his father. It’s also a humorous tribute to Martin Sheen’s role in Apolypse Now .

There’s another allusion in that scene as Charlie Sheen played the lead in Platoon, and the monologue he is giving (narrating what’s in the letter) is nearly identical to one in Platoon.

So, Charlie Sheen: Platoon. Martin Sheen: Apocalypse Now. Both at least superficially Vietnam War movies, both narrating the contents of documents (although I learned recently that it may actually have been Martin’s brother, Joe Estevez, narrating the documents in Apocalypse Now–anyway, its the character portrayed doing the reading all the same). The Sheens: Wall Street.

^ See post 195 as to the Sheens and Vietnam War movies.