Here’s the deal, straightforwardly enough: For a side-project of mine, I’m looking for names of some of the more “oddball” comic book series’ that Marvel has published over the years. “Odd” as in “infamously bad,” or had a weird/stupid concept, or even just had an unusual but obscure name, or were otherwise infamous.

I’ve already got some of the bigger names, just off the top of my head—“Nightcat,” “Street Poet Ray,” “NFL Superpro,” “Billy Ray Cyrus”…

But I have to figure I’m missing or forgetting at least a couple of real howlers, out there. (Accidentally) funny titles are okay, but inane-sounding ones that actually had infamously bad or weird content are good, too.

So…'anyone have any suggestions? I’m all ears.

Night Nurse comes to mind. Li’l Kids Starring Calvin was kind of weird, in a heart’s-in-the-right-place kind of way. Midas the Million Dollar Mouse, sadly, never made it to print. U.S. 1 and Team America are both licensed toy comics that were fairly bad. Crystar The Crystal Warrior is another one.

For terrible, obscure, and infamous Marvel titles, there is nothing better (worse?) than Secret Wars II. There was an article summarizing its terribleness and infamy at a site called Gone and Forgotten, but I was not able to find the original article. There is this, though: 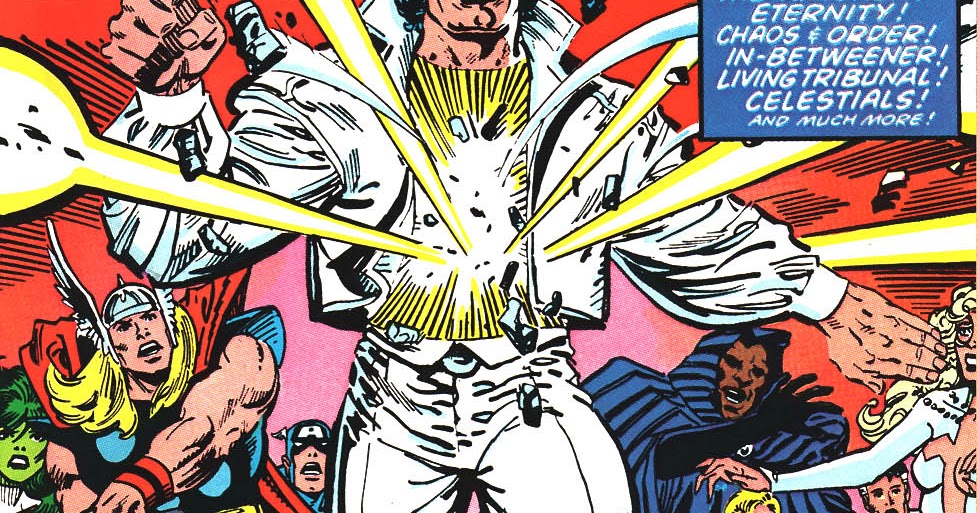 As part of the 30 Days project , I’ll be reviving Gone&Forgotten for a short article every day throughout the month. It’s June 2, and Your ...

How about “Not Brand Ecch”?

How about ‘Peter Porker, The Spectacular Spider-Ham’ or Generic Comic Book?

Archie Meets The Punisher was an unlikely crossover. Or Spiderman and the 1978 cast of Saturday Night Live.

Archie Meets The Punisher was an unlikely crossover. Or Spiderman and the 1978 cast of Saturday Night Live.

You beat me to the Saturday Might Live one – that’s what I came in to post. I’ve got that issue.

The high point was The SAmurai vs., John Belushi in his samurai persona.

Giant-Size Man-Thing may be neither terrible nor obscure, but it sure is funny.

How about ‘Peter Porker, The Spectacular Spider-Ham’ or Generic Comic Book?

Incidentally, in an upcoming Spider-Man arc, Peter Porker is going to show up in the mainstream Marvel universe. No joke.

How about “Not Brand Ecch”?

Or Spoof, their other standard comic book foray into humor. Comix Book is an underground comic book series published from 1974 to 1976, originally by Marvel Comics. It was the first comic of this type to be published by a mainstream publisher. Edited by Denis Kitchen, Comix Book featured work by such underground luminaries as Justin Green, Kim Deitch, Trina Robbins, Art Spiegelman, and S. Clay Wilson. While it did not depict the explicit content that was often featured in underground comix, it was more socially relevant than anything Marvel had previously...

There’s a new book out about this one.

I still remember one line: “He’s an Ex-X-Man? Doesn’t that make him a man?”

How about Punisher Kills The Marvel Universe where, well the title pretty much explains it.

or Lockjaw and the Pet Avengers?

Obnoxio The Clown vs X-Men?

How about Punisher Kills The Marvel Universe where, well the title pretty much explains it.

Bah.
How about Fred Hembeck Destroys The Marvel Universe?

Bah.
How about Fred Hembeck Destroys The Marvel Universe?

I remember the frustration I felt when, after much anticipation, I went looking for FHDtMU only to learn it had been delayed (it didn’t end up being published 'til six years later).

How about Damage Control or Eminem/the Punisher?

In Marvel Zombies, all of the heroes become… 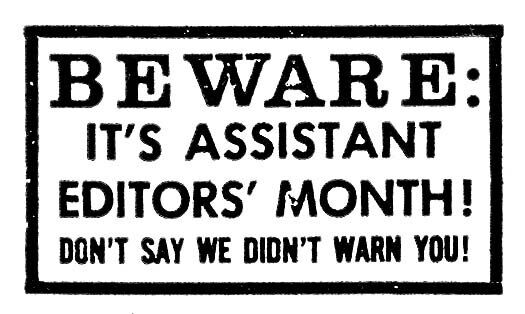 Assistant Editor's Month is a semi-regular event that happened at Marvel Comics wherein the Editors of Marvel Comics would give over full creative control over to their assistants, usually the end result would be something humorous. The premise for... 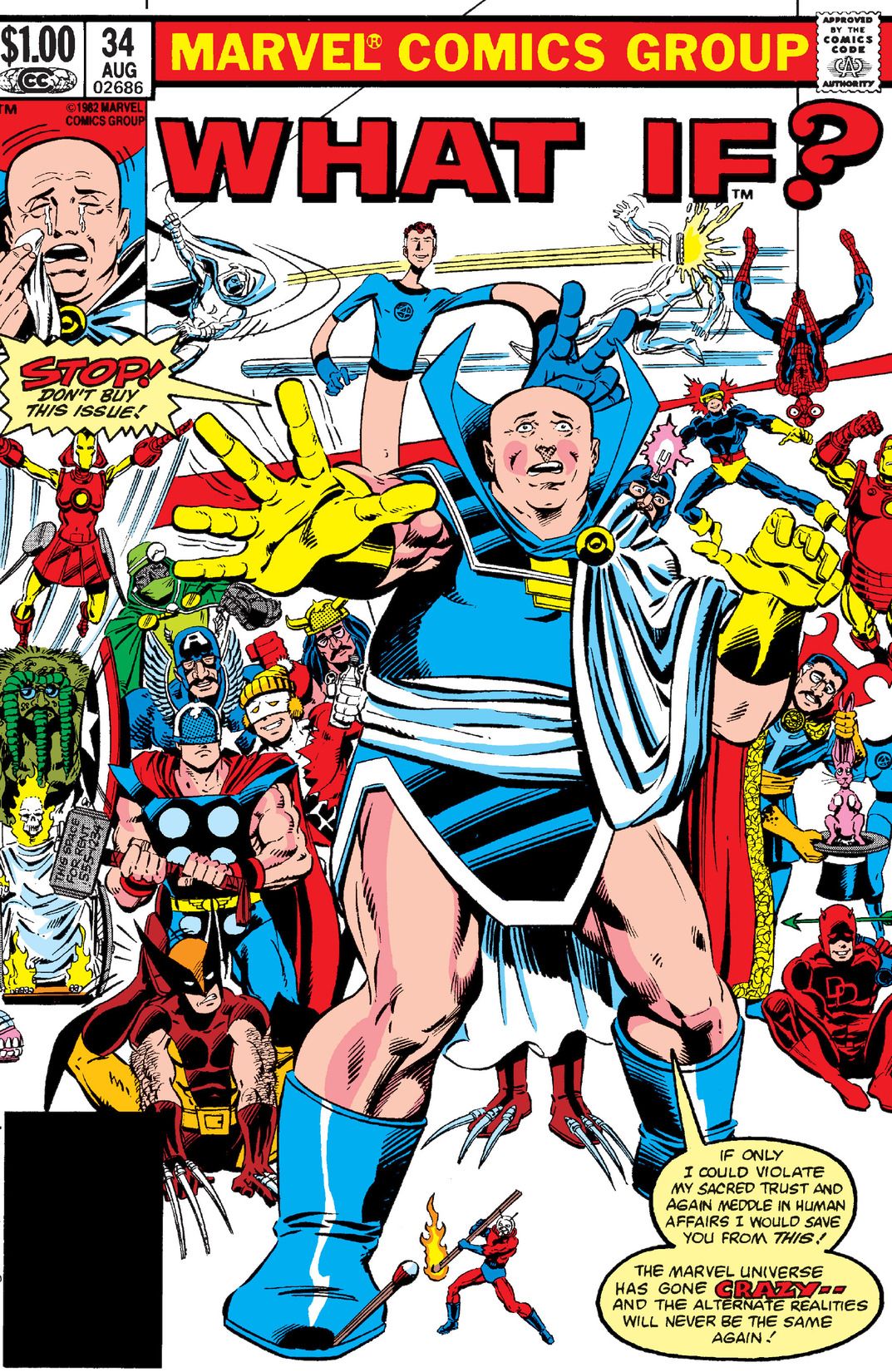