I Wish I Could Make All Evangelical Voters –

That is your right as an American to determine who you serve and don’t serve.

Just to bring you up to speed, that has not been the law of the land for a couple of generations now.

So we shouldn’t talk about religion here because our government is a secular institution? I don’t see your point.

I shouldn’t start this now because I have pads and rotors to install this afternoon, but . . .
I will not speak for Czarcasm, but I believe at the very most ones faith should influence their politics not mandate their politics. It is a secular institution at all levels and needs to respect all religions (and the biggest fights are among the Abrahamic monotheistic ones, often one sect within a faith against another in the same faith e.g.: Catholic/protestant in Christendom and Shiite/Sunni within Islam).

I think it is best if government remains entirely secular. I have never noticed a great deal of scripture covering building roads and bridges, or fire stations, or even public schools. Immigration and defense and taxation are mentioned, but only in the accept and suffer well vein of thought for the most part.

And I will repeat this for the umpteenth time: If either your religion or your politics insist you ignore established and provable science – they are not religions or politics, they are cults!

These frauds need to repent 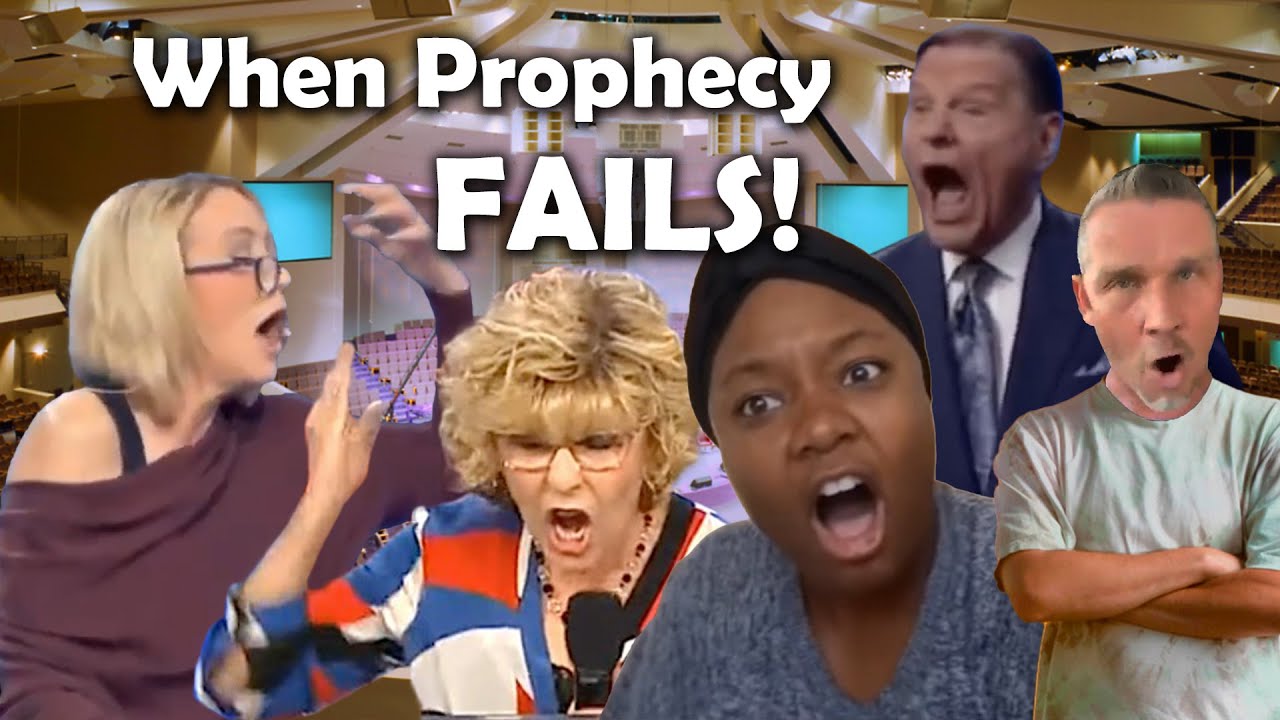