Or rather, after listening to the theme of this 1950s kids’ show, ID the classical piece it’s based on. http://www.youtube.com/watch?v=KKe5u7uqYfM&feature=related

I’ve heard the actual piece many times, but I just can’t ID it.

I can’t tell you the exact piece, but it’s one of Johann Strauss’s 3000 waltzes.

I fancy myself something of a waltz expert, and this one is driving me bat shit crazy. I’ve spent two days plunking the melody on musipedia, and it’s got nothing. :mad:

This website says “Susan’s Show” had an original theme by Alan Bristow, called “Susan”. I don’t know if the linked video is “Susan” or if Susan’s Show had a different theme before they started using Bristow’s music.

For the record, I finally found this last December. It’s by Shostakovich and I ID’d it as the “Waltz-Scherzo” in his Ballet Suite No. 1 in the IMDb. It originally appeared about 3/4 of the way into act II of his ballet “The Bolt”. He reused it in in act 2, scene 3 of “The Limpid Stream”, and “Petite Ballerina” in “Dances for the Dolls”.

I used several resources which were probably not available in 2011.

I had been watching some ballet videos, then looked at some videos of live ballet performance mistakes, then ballets with humorously intended “mistakes”, then ballets using all male performers in drag, and finally I stumbled across it in “The Limpid Stream”. The scene involves a male dancer in drag, impersonating his ballerina girlfriend to discourage an elderly married villager who is infatuated with her. Once I had the composer’s name, the search became a lot easier.

Unfortunately, some dude on YouTube beat you to the punch by eight months. Unless that’s you.

Was Susan a Commie? No, not really. But this cutesy little music-box theme music was written by the great Russian composer Dmitri Shostakovich as part of his 1931 comic ballet “The Bolt”-- a tale of lazy factory workers who try to sabotage the new communist regime’s industrial plans. I’m not kidding. This charming tune was later (1950) adapted into what is now known as Shostakovich’s “BALLET SUITE #1”; it’s the 5th of 6th dances in that suite (check it out on You-Tube). Since there were no copyright agreements between the Soviet government and the West, some musical arranger in the U.S. simply took this Waltz, arranged it for a small orchestra, and made it available for TV shows, etc as background music without any need to credit the composer–a common practice at the time. Imagine the outcry if the Soviet origins of the music were known during the height of the Cold War, when innocent programs like “Susan’s Show” ruled the afternoon airwaves. LR

The piece in question can be listened to here: 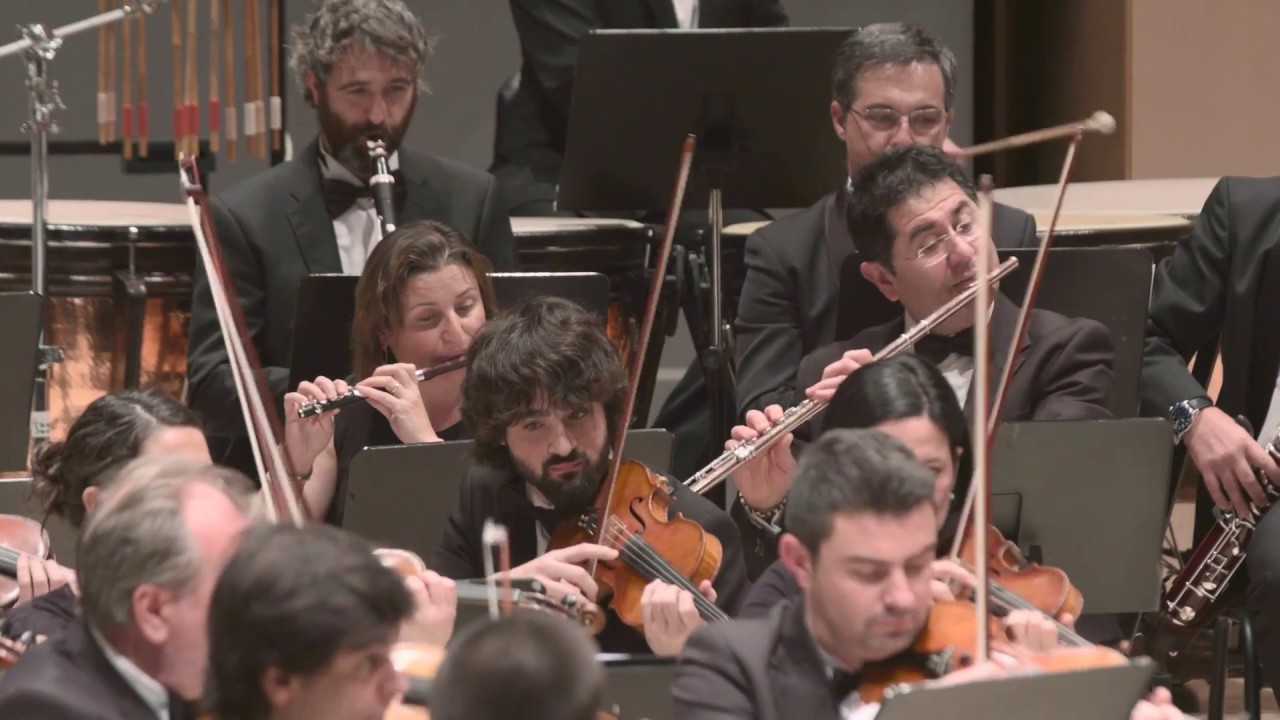 I found it last December, 10 months ago. He posted that 8 months ago, 2 months after I added it to IMDb (from his independent knowledge, I’m sure).