This may be a little distasteful to some, but it’s been bugging me for a while.

There is a movie (or play, or TV show) in which a female character complains of her childhood at a Catholic school (or convent) in which she and the other girls were made to, ahem, orally service the nuns.

For some reason all I can think of is The Miracle Worker, but that can’t be possible. And that it might have been Jodie Foster, but that seems unlikely as well.

This ring any church bells with anyone?

Do you have a more exact quote? Your post sounded as if you were trying to be coy, but it is tickling some memory for me and I think that I might be able to remember the movie if I had a closer quote to the actual dialog.

There’s a recent movie called ‘The Magdalene Sisters’ that sounds like it might be what you’re talking about. 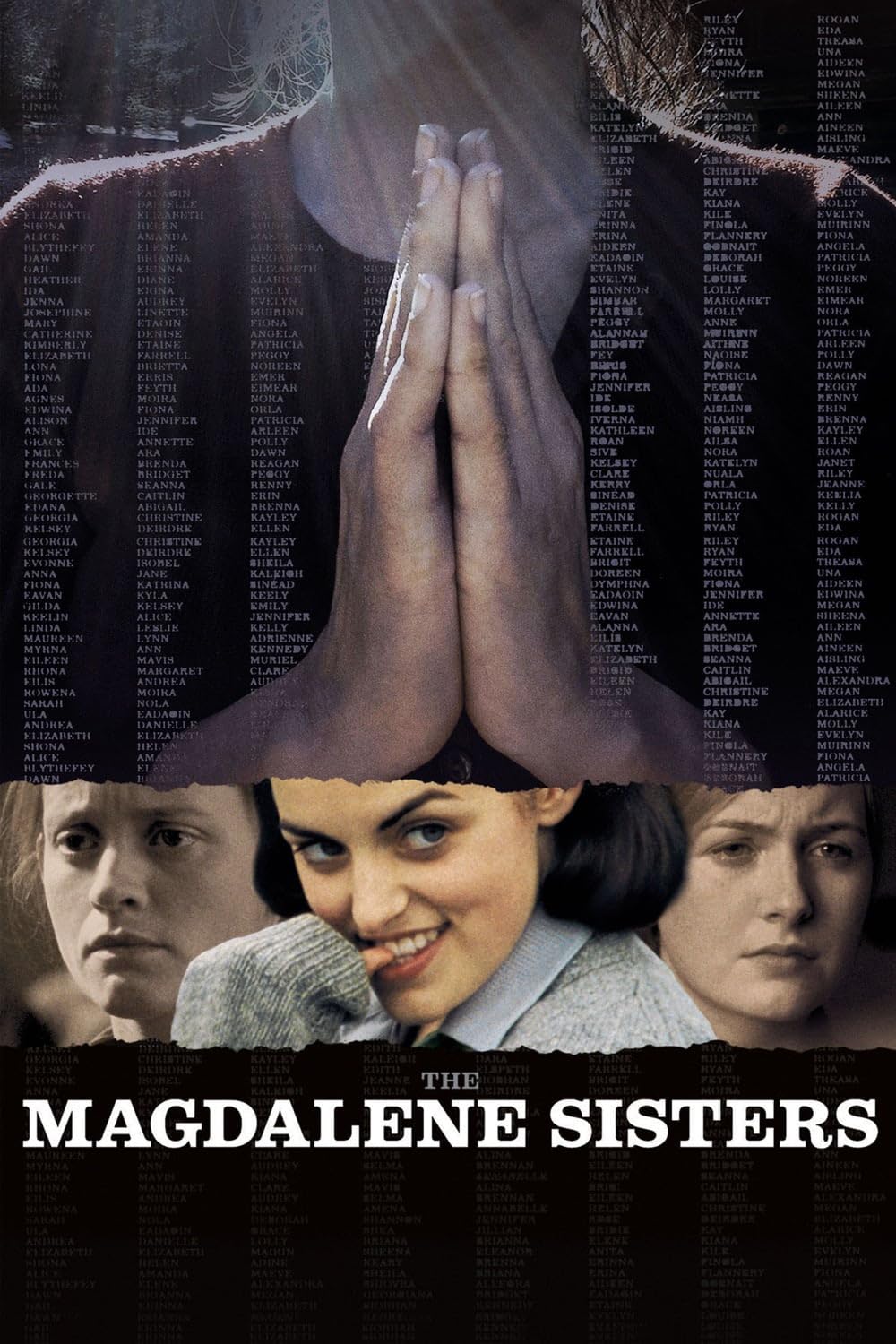 The Magdalene Sisters: Directed by Peter Mullan. With Geraldine McEwan, Anne-Marie Duff, Nora-Jane Noone, Dorothy Duffy. Three young Irish women struggle to maintain their spirits while they endure dehumanizing abuse as inmates of a Magdalene Sisters...

There’s a recent movie called ‘The Magdalene Sisters’ that sounds like it might be what you’re talking about.

If I remember correctly, in that movie a couple of the girls (at least one) serviced the priest, I think the nuns were just violent and mean.

That’s what immediately came to my mind, too, although it seems unlikely that someone could mistake Courtney Love for Jodie Foster :eek:, or that movie for The Miracle Worker .

Yup, it’s definately in there.

Is it possible that you’re thinking of the movie Agnes of God? It has Anne Bancroft as one of its stars, which may be why you thought about The Miracle Worker. It also stars Meg Tilly, who you may have confused with Jody Foster.

But nobody in Agnes of God talks about orally servicing nuns.

I think it’s got to be Courtney Love. I’m quite certain it wasn’t The Magdelene Sisters, not least for the reason that none of the girls ever became an adult to talk about her past.

How I confused her with Foster I’ll never know. How I confused it with The Miracle Worker is likely because the latter had a similar scene of a grown woman talking about her institutionalized days.

But nobody in Agnes of God talks about orally servicing nuns.

Check out the director’s cut.

Check out the director’s cut.

Oh yeah, the scene with the dentist. I forgot about that.