I'll say it: I am NOT hoping for a full recovery from any (Politician or media person) anti vax or masker that gets covid

Getting angry at the unvaccinated is a form of white privilege.

And of course there’s still lots of room and reason for anger at wilfull ignorance and misinformation about vaccines even among historically marginalized groups. But it’s not rocket science to figure out that they’re not coming from exactly the same place as the defiantly Trumpaloony white antivaxxers.

Is it terrible to wish this? I don’t think so. Thousands of people are going to die of this disease, I just hope it’s the ones that can have the most impact on those contributing to the spread of it.

That’s kind of messed up… I don’t want innocent people to die regardless of if it “helps” overall.

With Idiot Steele dying his co-conspirator Mike Tassi is now complaining the hospital killed him. Steele’s going around to anti-vax rallies unmasked, but NO! It had to be someone at the hospital! Not acting like an idiot.

I absolutely hope Tassi dies next. Call me mean, call me whatever. But think about all the other dopey shitheads who BELEIVED their rhetoric and may have died before you do. We don’t see articles about them in the news, but they are part of the death rate. 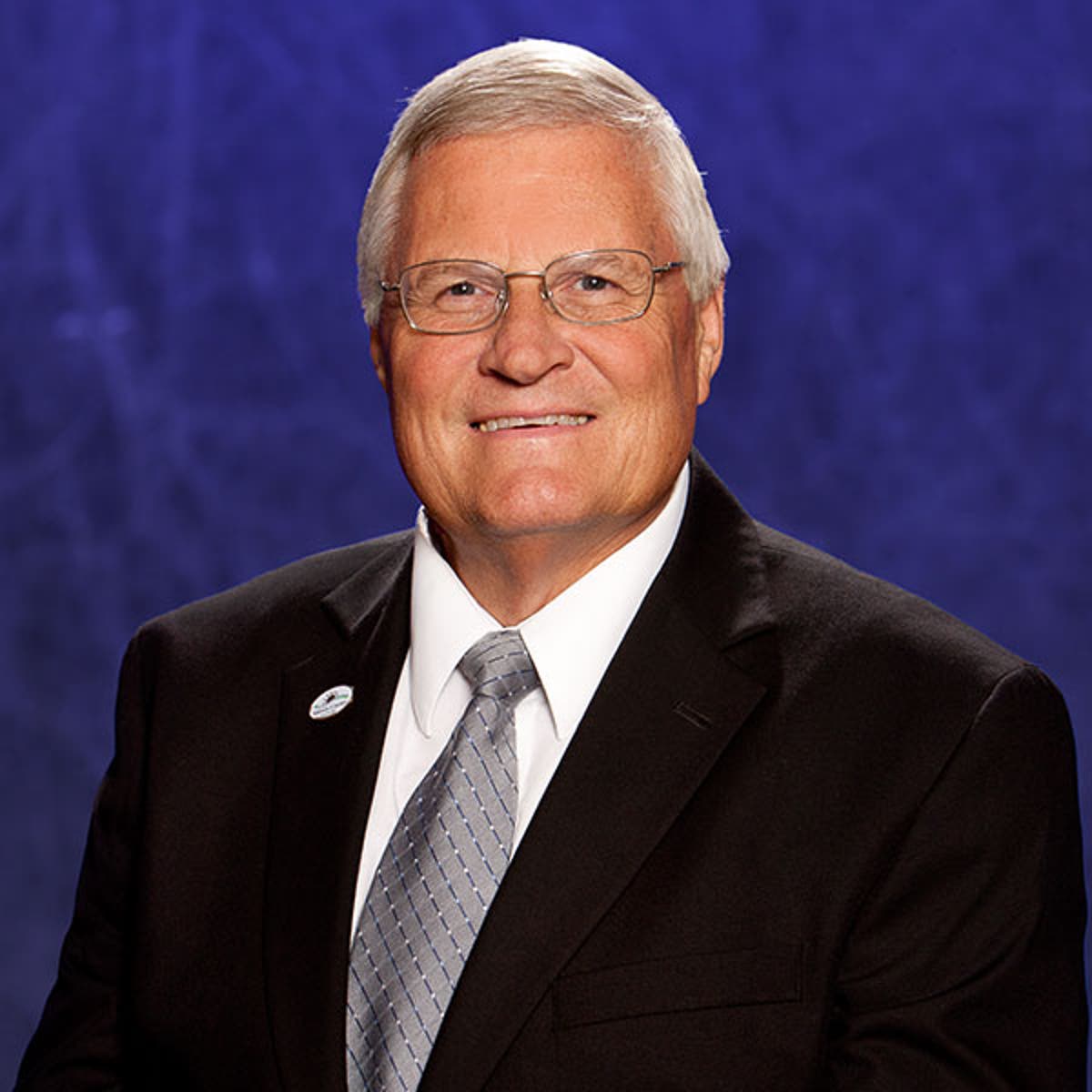 The councilman has also said the climate crisis is a hoax

“I am praying for Volusia County Councilman Fred Lowry who is ‘in the hospital wrestling with COVID-19’” Daytona Beach mayor Derrick Henry wrote on Facebook on Tuesday.

Why pray for him? He’s obviously lying because there is no COVID. He said so himself. They should chuck him out and free up space for someone who is actually sick.

I feel that we are locked in an existential battle with red state America and if they want to commit mass suicide, I’m not going to lose a lot of sleep over it. They tried to overthrow our democracy on January 6 and they will keep doing it. 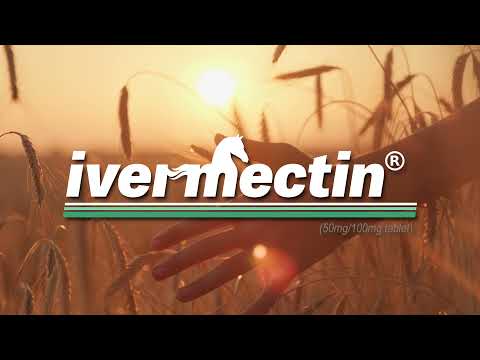 That is hilarious! Thanks for posting. 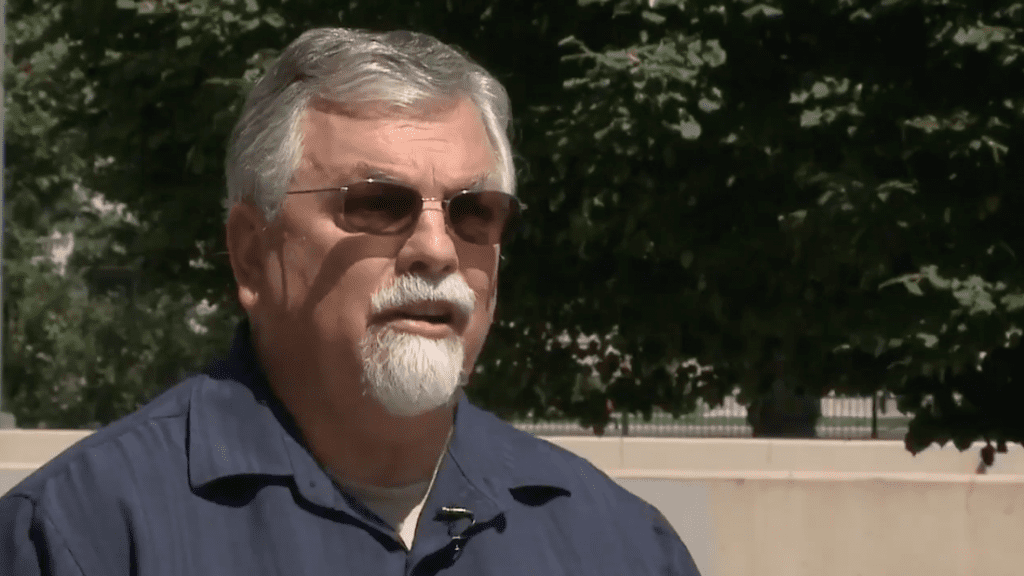 Better him than his victims.

Yep, this sums up my feelings about it as well.