Increase Your Breast Size With Cocaine!

A Colombian woman was arrested at the Frankfort (Germany) airport trying to smuggle in a kilo of cocaine in her breasts. 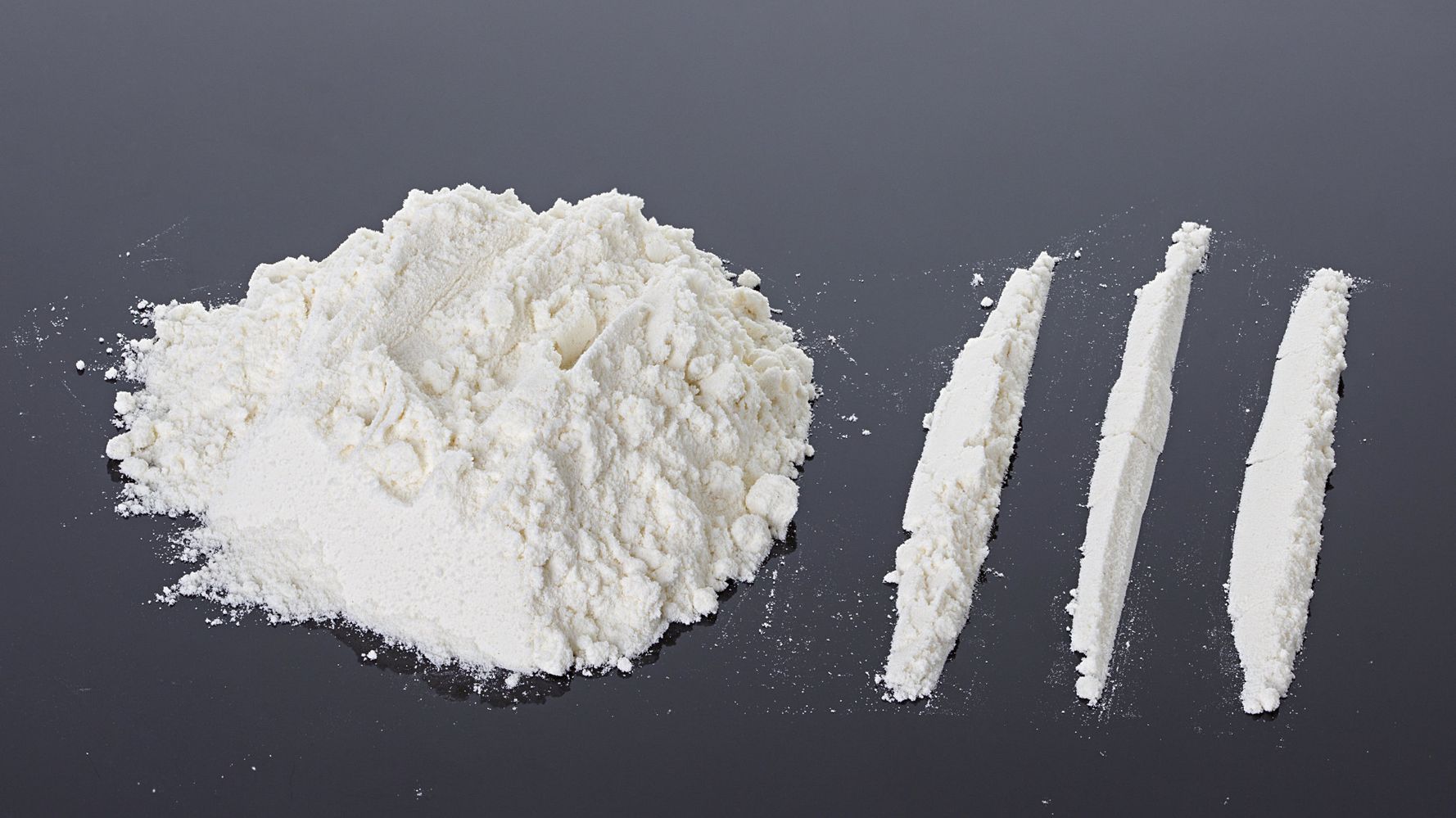 Airport officials became suspicious after they found fresh operation scars on her chest during a search.

Airport officials became suspicious after they found fresh operation scars below the woman’s breasts during a search on Feb. 24 and she complained of severe pain.

The woman admitted to carrying drugs, which had been inserted into her body during a hastily arranged operation.

She was sent to a local hospital where doctors removed two 500-gram lumps of cocaine wrapped in plastic from each of her breasts.

“This is the first case in Germany in which drugs have been smuggled in this fashion,” said spokesman Hans-Juergen Schmidt.

So when the TSA hears about this I’m sure they’ll decide they need to examine women for fresh scars.

I’ve heard of doing cocaine ON breasts, but IN them?!
:eek:<—Me on cocaine.
Enjoy,
Coke.

How the hell would they see the scars? Are strip searches required to board a plane in Germany?
ETA: I had something about hookers and blackjack but in my indignation I forgot

I’m pretty sure this was an episode (or story line) on Nip/Tuck.

How much boobage does it take to hide a kilo of cocaine?

Not something I want to google from the office.

I’ve heard of doing cocaine ON breasts, but IN them?!
:eek:<—Me on cocaine.
Enjoy,
Coke.

A 450cc silicone implant weighs about a pound. Cocaine is more dense than silicone gel so 1/2kg (about a pound)would be maybe the equivalent of 300cc implant. 300cc is a very modest implant for the average woman. Easily hidden.

Was it a Freudian slip to refer to the coke being found as “lumps?”

Are they sure it wasn’t just powdered milk?

uh how much coke would be worth this kind of torture?

Way back in the late 1980s, I had a friend whose dad was a Hollywood producer. He produced a huge hit TV show back during that time, but also did a few movies. He made one movie that was an absolute stinker, which my friend showed me at his house. The movie had been financed by some rich guy whose sole stipulation was that his wife be given the lead part. I remember she was Chinese-American, and could not act her way out of a paper bag.

The whole plot of the movie was her investigating drug smugglers giving “free” boob jobs to poor South American women who would fly to New York and go see a real plastic surgeon who would remove the cocaine bags and replace them with real implants.

The movie was beyond bad (no, that is not the title, but it probably could have been!). I know that the movie was produced before January of 1992, and I seem to recall that it may have been a few years before that.

I remember making the comment to my friend, “Your dad is so successful with that other show, does he really have to make this kind of movie?” I think his reply was something along the lines of, “My dad owes this guy a favor.”