Yep,I just read it all.

Both @Acsenray and @mandala had some valid points but that’s for another discussion.

As to a good source of India related news/analysis, I would recommend https://theprint.in/. They are supported by subscribers and have a YouTube channel too. There are short reports done by student journalists too.

My personal opinion is that theprint.in is more towards the center but it could be just my opinion. Twitter has a lot of trolls, so you would have to build a time tested following before you trust anyone. 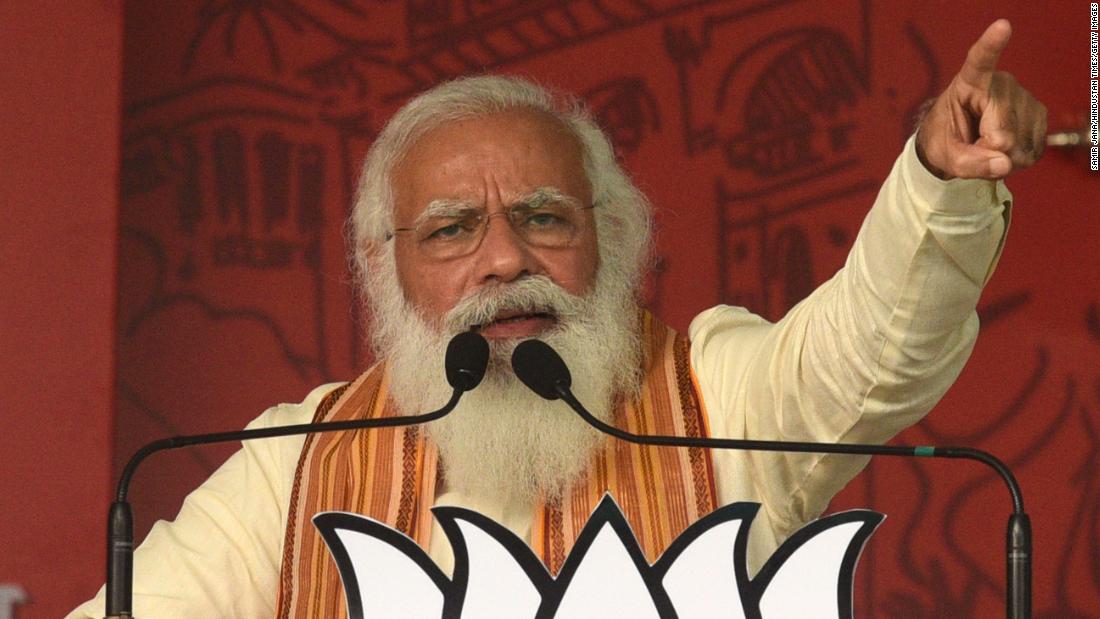 Despite Covid, India presses ahead with $1.8 billion parliament renovation

While hospitals plead for life-saving oxygen and Covid-19 patients die in their thousands, India's Prime Minister Narendra Modi is pushing ahead with a $1.8 billion parliamentary revamp -- including a new home for the country's leader. In India’s surge, a religious gathering attended by millions helped the virus...

The giant festival was one source of infections as cases skyrocketed, according to local officials, religious leaders and media reports.

While many of us expected India to have major problems because it is a poor, densely populated country this is something the government could have taken action on.

While many of us expected India to have major problems because it is a poor, densely populated country this is something the government could have taken action on.

You would just add more events full of rioters without masks.

Reports of suspected COVID fatalities washing up on the banks of the Ganges. One commentary proposes that stray dogs might feed on these bodies and thereby spread the coronavirus further, but I wonder how viable that transmission route actually is. If the primary mode of transmission is through aerosols produced by respiration, then a dog feeding on a non-breathing corpse has to acquire the virus some other way. Public health experts have dismissed as negligible the possibility of humans getting infected from fomites or food, but little has been said about pets getting infected that way.

A press release from Hong Kong in the early months of the pandemic stated that “dogs and cats are not infected easily with this virus, and there is no evidence that they play a role in the spread of the virus” (emphasis added). In the 14 months since that Hong Kong press release, the appearance of COVID-19 variants could have rendered the early findings obselete, and stray dogs might well be a viable reservoir for the virus these days. But if they still acquire the virus primarily through breathing in aerosols, it seems overblown to worry about dead bodies becoming part of a stray dog’s diet and thereby passing along the infection via a scavenging host species.