Hello all! I am going into my junior year of college and my mother (Thirdwarning, as you may know her) suggested there may be some people on here who had some information about possible internships. I am a double major in History and Sociology, hoping to continue on to grad school in either Anthropology or Museum Studies. I am far enough ahead in my studies where I will have an extra semester to study abroad or participate in an internship. I am looking for anything available in a museum or gallery setting, especially in the research areas, but would be interested in pretty much any aspect of museum operation. I would also love information about any digs or field work related to anthropology or archaeology. This has been a difficult search for me, since it is not one of the typical “professional” fields, but this is where my passion has always been. I would be more than willing to travel (in fact, it might even be a plus) and I have a resume, transcript, and references available. At this point, I’m really just hoping for an opportunity to get my feet wet and test out where I want to take my studies and ultimately, my career. Any information would be amazing and greatly appreciated. I would also like to add that I’m very excited about becoming a part of the Straight Dope community. Thanks!

Hi. I have a story I hope will prove inspirational. I was in my Junior year of college, majoring in Anthropology. I wanted to spend the summer in Ann Arbor, MI to be with by then-boyfriend.

I called the Museum of Anthropology of U of M and asked for the Director (the Directorship of the museum rotates, I think, but at this time it was John O’Shea. I introduced myself as a Anth student at the College of William and Mary and asked if they had any internships.
“um… not really” he said.
“really? I don’t need to get paid. Is there a professor or grad student I could help out for the summer? 20 hours a week or so?” I said.
“um…” he said. “I guess I could ask around… call me back a in a few days.”

A few nail biting days passed. I called him back, got his voice mail, left a message reminding him of my existence. I waited two more days and then called again.
“You know,” he said, “Ann Arbor is really expensive, and we can’t pay you.”
“Oh, I know. I’m planning to get a second job for cash… I have lots of friends that can help me with a sublet.” I answered cheerfully, not to be deterred.
“um…” he was clearly put off that I was not put off. “Let me get back to you.”
After 3-4 more days I called back for an update. This continued for a few more rounds.
Finally I wore him down with my persisent enthusiasm. He set me up to help one of his grad students. I wrote numbers on pottery shards 4 days a week, and on fridays I spent the morning with a conservationist that needed help with fetching and carrying stuff due to a recent stroke. I worked 9-2ish. From 5-9 I worked at my paying job, as a telephone poller for the Institute for Social Research.

They were long days, periodically boring, but I made good friends with the grad student and it looked great on my resume

and I made some good contacts at UM which was important when I was still considering grad school. At the end of the summer the department even found $500 in their budget for me! As I thanked Dr. O’Shea for the opportunity he shook his head at me “I didn’t want to give you an internship… but you were so darn persistent! Thanks for all your hard work.”

So, you might consider just calling around to any respected organization that is near you and bugging them in a nice way until they accept your free labor. I worked for me!

Also, I would HIGHLY recommend you do a field school, you are not limited to those given by your own school – most will accept slaves I mean students from any university. In fact I did a Field School run by Brooklyn College (I’m originally from New York) and got a special reduced rate “In-state, non-matriculating” that made 7 weeks in Bulgaria, including room, board, airfare and a 3 day vacation in Greece, cheaper than a summer session at W&M! Your archaeology or international studies department probably has a binder full of them.

Where are you located?

I’m currently located near Chicago and have dreams full of the Field Museum,

. I have actually been attempting to get some position there, calling anyone who is possibly connected, but I have yet to get anything but a voicemail. My message-leaving skills are becoming amazing! At this point, I’d label, help, run errands, even work in a gift shop or sell tickets…I just want to be involved in some way and possibly meet some people “in the business.”

Thanks for the story! It’s encouraging to hear a success story!

You know if you are willing to travel and interested in Museums I would really check out Colonial Williamsburg. Its a vast organization and I bet someone could be convinced to take you on. And with Williamsburg’s huge tourist industry I bet you could find a job on the side. Another choice would be Jamestown…and Yorktown and… well, really you can hardly swing a cat in that part of Virginia without hitting an archaeology museum.

There are paid internship positions posted at the CW employment site right now, in fact. 2 different ones on the first page.
Click this link: 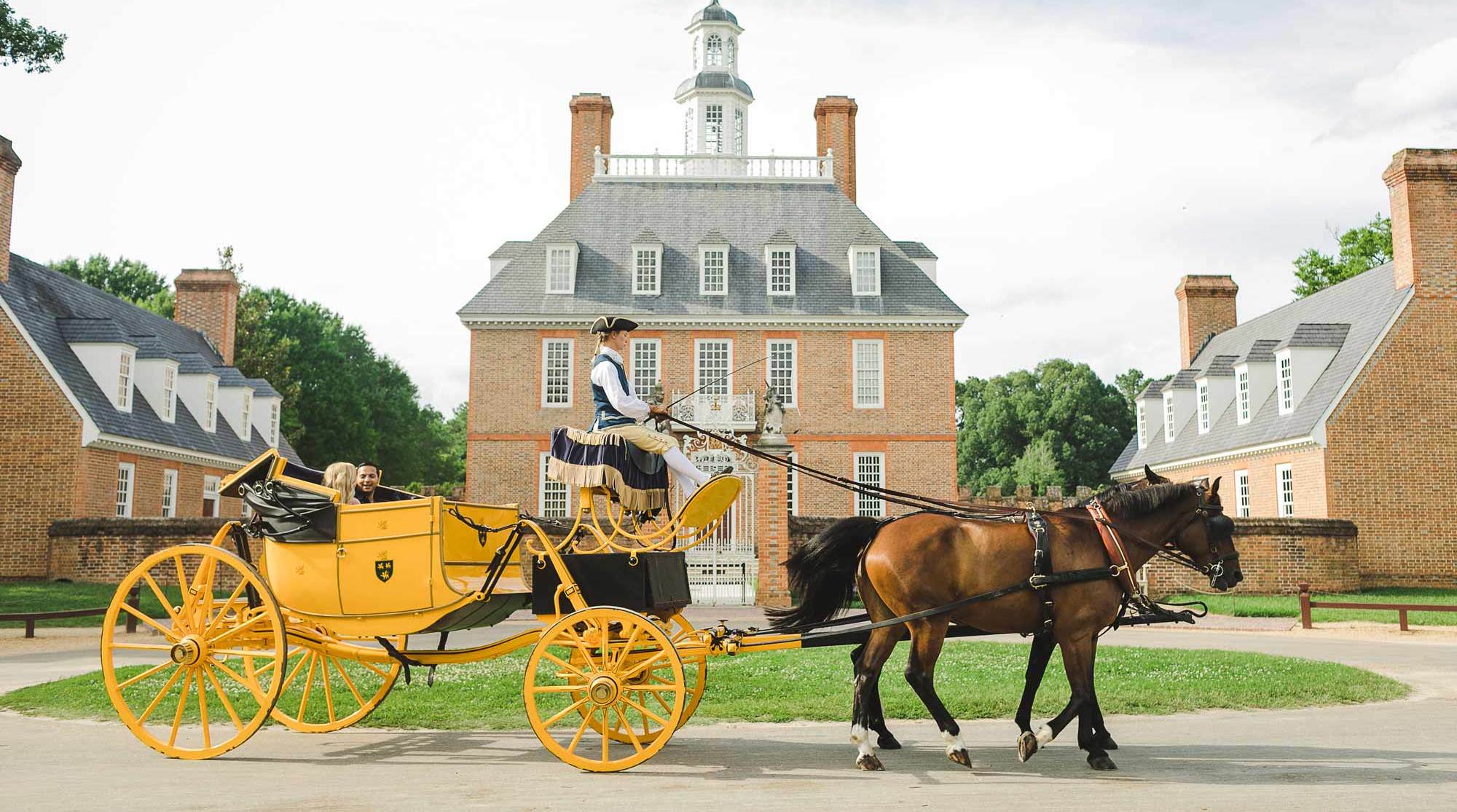 Experience the largest outdoor educational living museum in the country, through immersive and authentic 18th-century programming for our guests.

I’m currently located near Chicago and have dreams full of the Field Museum,

. I have actually been attempting to get some position there, calling anyone who is possibly connected, but I have yet to get anything but a voicemail. My message-leaving skills are becoming amazing! At this point, I’d label, help, run errands, even work in a gift shop or sell tickets…I just want to be involved in some way and possibly meet some people “in the business.”

Thanks for the story! It’s encouraging to hear a success story!

Not to get tactical but you should consider targeting organizations of lesser prominance. Local and regional museums are perennially underfunded (as a rule) and LOVE interns.

Another option, there must be people who do “contract archaeology” AKA CRM Cultural Resource Management. Basically, any time the gov’t wants to build a road, by Federal Law they must first perform an archaeological survey. If they find something of note there is a site dig before the road construction can continue. Its tough physical work but very good experience for “real world” archaeology. You will as a god with a laser transit by the end of a summer.