Is there a medical term for death from drinking too much water?

What is the term for if you drink too much water too fast, and (I think) your blood becomes too diluted and you die?

If that’s not what happens, please correct me.

Water intoxication. Not sure if that qualifies as “medical term”.

The side effect is often hyponatremia.

Water intoxication leads to hypo-osmolality (not enough blood solutes) and hyponatremia (not enough sodium). The most immediate problem is cerebral edema leading to seizures, coma, and/or death.

Psychogenic polydipsia is the term for compulsive water drinking, but it doesn’t necessarily lead to water intoxication. It is most often associated with mental retardation or mental illness.

What is the term for if you drink too much water too fast, and (I think) your blood becomes too diluted and you die?

If that’s not what happens, please correct me.

Sorry; long day and I don’t get too many chances to put in witless jokes.

We’d probably say “water intoxication” because we’d be more likely to use that term for an acute overdose of free water. This is possible, though it’s actually fairly difficult with normal physiology to actually croak from it.

Polydipsia, as noted above, is the general term for drinking a lot of fluid all the time; this can be purely psychogenic or it can be secondary to increased renal losses. Uncontrolled osmotic loads such as persistent hyperglycemia (high blood sugar) drags out free water, and physiologic polydipsia results as a compensatory mechanism. Or sometimes the kidneys don’t work right (nephrogenic diabetes insipidus), and sometimes they don’t get the right hormone signals (central or neurogenic diabetes insipidus). Both of these result in compensatory increased fluid intake. Psychogenic polydipsia occurs when the patient is a little nutty or even frankly schizophrenic as the primary event. However even psychogenic polydipsia over a long enough period of time washes out the renal gradient which helps preserve free water, so it is possible to water-restrict a patient with primary (psychogenic) polydipsia and have them still not be able to produce a maximally-concentrated urine. (It’s actually tough to water-restrict people with polydipsia of any cause because the thirst drive is so powerful, but the psychogenic ones are the ones who will classically sneak water out of the toilet so we usually water-restrict people with a sitter in the room when we suspect psychogenic causes).

Anyway, a boatload of free water can be absorbed into the bloodstream faster than the kidneys can excrete it, and the mechanism of death is ordinarily uncontrolled seizures or neurologic changes from the too-rapid or too-extreme changes in electrolytes, particularly sodium. If you dilute red cells too fast they too can rupture because the osmotic gradient overwhelms their capacity to compensate, so hemolysis is a possible complication as well.

I see I’ve rambled on too long over a simple question, but actually the whole topic of polydipsia and hyponatremia is a favorite of mine and over the years I’ve seen some spectacularly cool cases, such a tiny cancerous metastasis to the hypothalamus resulting in central diabetes insipidus and a concomitant secondary polydipsia.

I would’ve thought it would’ve been called hyperhydrosis.

Edit: And wikipedia has proven me wrong, since it refers to excessive sweat. Lovely.

There was the infamous ‘Hold your Wee for a Wii’ radio contest where a woman died of water intoxication while trying to win a Wii for her son. 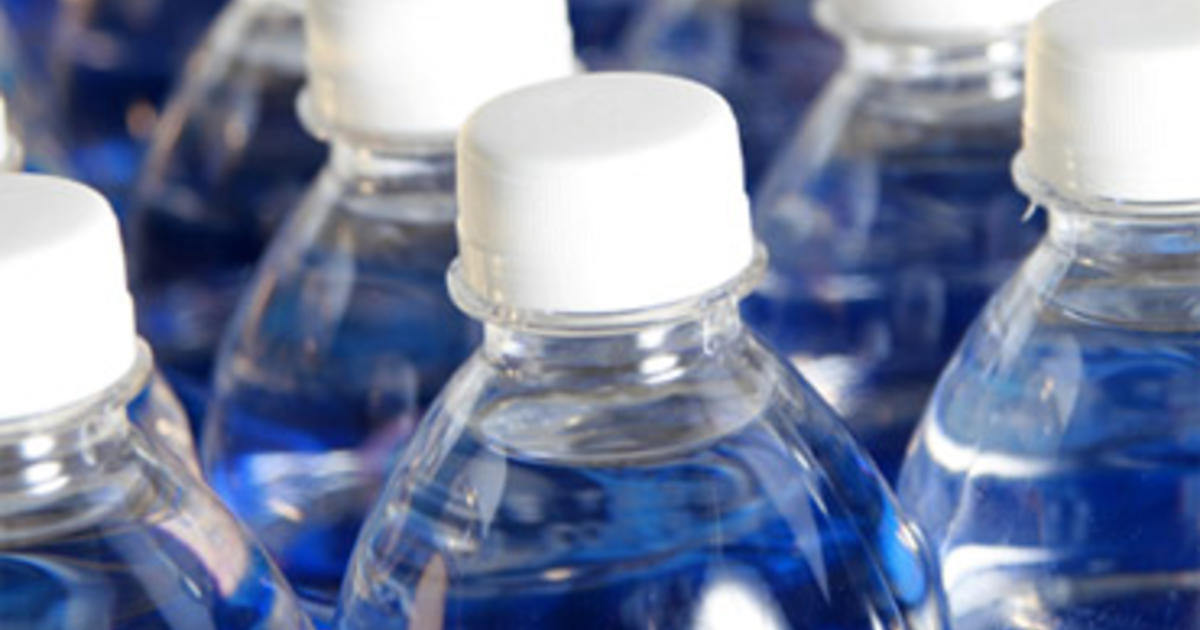 I have read several times that fluid will back up into the lungs, causing drowning. Is that wrong, then?

Excess water causes all kinds of problems. Cells in your body can swell and sometimes even burst. Things like sodium and magnesium end up being diluted which causes all kinds of problems. Since all parts of your body are affected, there is no one cause of death and it’s kind of a race to see what kills you first. Your brain can swell, leading to coma, seizures, and death. Heart attacks and strokes also seem to be common.

I haven’t heard of water in the lungs causing drowning, but IANAD.

I haven’t heard of water in the lungs causing drowning, but IANAD.

I’m fairly certain that water in the lungs is what causes most drownings.

There’s one in every crowd… :smack:

Ok, let me rephrase that. In cases of water intoxication, while water does build up in the lungs, I’ve never heard of it causing death by drowning.