Is there music that cannot be danced to?

I recently came across this: The Nice – Intermezzo From The Karelia Suite/Rondo - French TV Show, March 1 1969 (Film) - YouTube

Yikes! Are these woman intentionally dancing oddly or is the music being played (by “The Nice,” a forerunner of Emerson, Lake and Palmer) impossible to dance to?

Good luck dancing to this: As Slow as Possible

Organ2/ASLSP has been playing in Halberstadt for 21 years, 3 weeks and 2 days Organ2/ASLSP (As Slow as Possible) is a musical piece by John Cage and the subject of one of the longest-lasting musical performances yet undertaken. Cage wrote it in 1987 for organ, as an adaptation of his 1985 composition ASLSP for piano. A performance of the piano version usually lasts 20 to 70 minutes.

…the subject of one of the longest-lasting musical performances yet undertaken.

I haven’t tested it yet, but almost any George Harrison song, especially his Beatles stuff. “Here Comes the Sun” is particularly awkward. Then, there’s this… 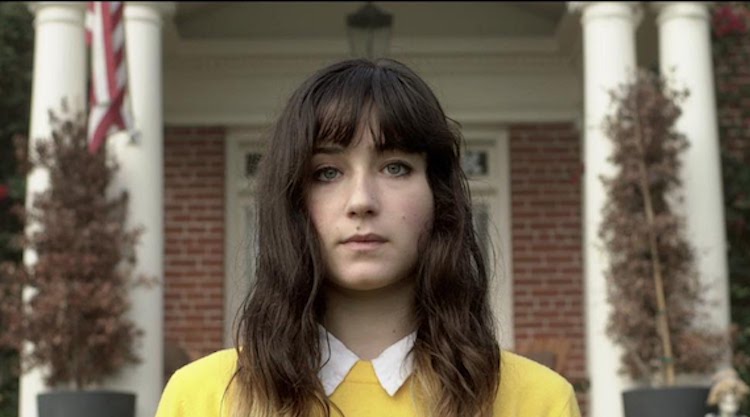 Dancers in Yellow Frolic Around the Woods in the Official Video for the...

In 2016, George Harrison's widow Olivia and son Dhani held a worldwide contest through Genero.tv to determine what filmmaker from anywhere would provide

ETA: To be fair, he did play John & Yoko a nice waltz, once.

If just sitting doing nothing is considered dance, John Cage’s 4’33" can be danced to. Otherwise Gatopescado is right.
Except for Revolution 9, everybody can dance to that.

Except for Revolution 9, everybody can dance to that.

Is that what you call the frantic stumble to the phonograph to skip the needle ahead to the sleepy Ringo song?

Phonograph! What a nice, evocative word! Ah, the memories…

Skip to 23:48 to watch kids trying to dance to Frankie Laine’s “Rango”. 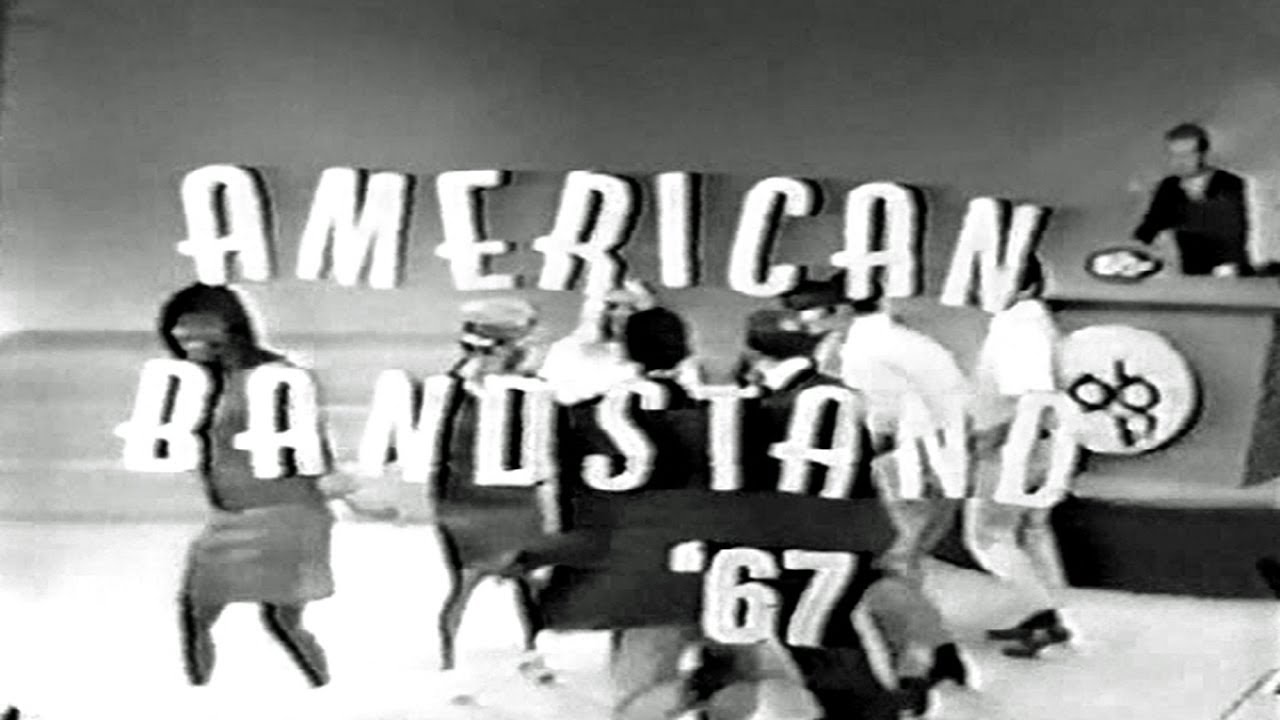 The music I’m hearing all has a pretty steady count of 4. I was expecting some weird time signature goofiness, but the bits and pieces I listened to were all in four – maybe later there’s some goofiness, but I got through about a minute of it and it’s really not my jam. As long as you can count to four, you should be able to dance to that, though the music itself is not conducive to dancing, in my opinion.

What’s fun is going to a Greek or Serbian or even some Indidan weddings where the beats don’t go in fours, and subdivisions of the beat are uneven (like in groups of 3s and 2s). To a Western ear, they are completely disorienting, as beats don’t land or change where you expect them to, but once you learn the patterns, you can count it out and dance to them. As long as there is regularity and predictability of form in the rhythm, then anything is danceable, I would say. I mean, heck, you can even say washes of white noise are danceable if you count free expression as dance.

The Penguin Cafe Orchestra was never thought of as a great dance band.

I was expecting some weird time signature goofiness

This is what came to mind when I was thinking of a reply to this- music with odd time signatures, and not just odd in the sense of strange or unusual, odd in the sense of an odd number, like 7/4 time in the case of Peter Gabriel’s ‘Solsbury Hill’, or anything by the Dave Brubeck quartet.

And that kind of stuff is typical in Greek and Balkan music – it’s just a matter of getting used to it. Once you feel the “long” and “short” beats, it’s really not all that difficult to keep along. 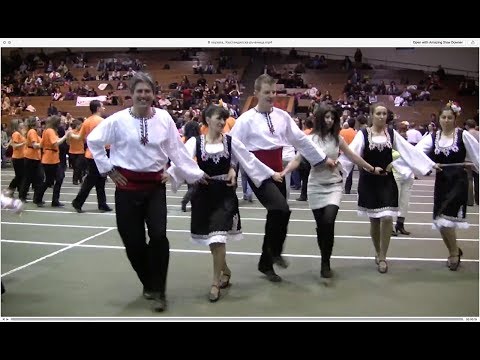 So, the type of music played at events in regions where pulykamell might be served?

Not quite as much in Hungary as further south. Hungarian folk tended to be in comfortable Western time signatures, but certainly not exclusively so. Once you get to Bulgaria, Greece, down to Turkey, things get a little more wild.

I was expecting some weird time signature goofiness

This reminded me of the Genesis song “Turn It On Again”: the verses and chorus are in 13/4 time, while the intro and bridge are in 9/4 time.

Collins confirms: “You can’t dance to it. You see people trying to dance to it every now and again. They get on the off beat but they don’t know why”. Tony Banks adds: “You can’t dance or clap along to it because of that time signature. When we play it live, you can always see the audience getting caught out.”

Turn It On Again

"Turn It On Again" is a song by the English rock band Genesis featured on their 1980 album Duke. Also released as a single, the song reached number 8 in the UK Singles Chart, becoming the band's second top 10 hit. The lyrics, by Mike Rutherford, concern a man who does nothing more than watch television. He becomes obsessed with the people he watches on it, believing them to be his friends. The song is featured on the Flash FM station playlist in the game Grand Theft Auto: Vice City Stories.

I mean, you CAN dance to it if you’ve heard the song a couple times and know what’s going on. 9/4 and 13/4 aren’t really all that goofy. The beginning is just an extra quarter note after two bars of 4/4, Technically, it’s really felt as 4/4 + 2/4 + 3/4, but for the purposes of dancing or swaying to the song, you can just count along to four and just remember to add a beat at the obvious place in the music it is at the end.

I’m not sure where’ there’s getting 13/4 in the verses. I can count straight 4 right through it. Is it the “I can show you I can show you all the people in my life part?” that’s in 4 up through “it’s driving me mad, just another way of passing the day” and then “I, I” part can still be danced in 4, but the beat is divided to 3+3+2.

It’s definitely danceable, though you can’t do a typical four-step dance to it. (Though you could get away with a four-step type dance through the whole song as long as you remember to add one extra beat in those spots at the end of the verses.)

Frank Zappa’s “Dancing Fool” is specifically designed (due to time changes) to make it impossible to dance to.

I did just think of one where the time change totally suberts expectations: the very disco “Heart of Glass” by Blondie, where one half of the instrumental interlude takes out an eighth note, to make it bars of 7/8 instead of 4/4, after establishing a solid four-to-the-floor disco beat for most the song. And when that interlude repeats, it’s got the beat added back on, back to 4/4. If you know about that part, you can adjust, but it will typically throw most dancers off as they’re expecting a disco groove throughout.