Joe Rogan and his massive audience

Yup, there’s the problem with using money as a metric for intelligence – the marketability for the former differs vastly from the one of the latter.

I’d say that there’s a kind of inverse relationship at play here, somewhat. If Rogan is intelligent enough to have been so successful, shouldn’t that mean he is less likely to believe false things?

All it boils down to is, how one thinks of what is enough to call somebody intelligent. Income is a very tricky indicator, as it would be trivially easy to come up with a list of people virtually anybody would say are clearly more intelligent than Rogan, but have nowhere near his income.

Then you can say “ah, but he is merely intelligent enough to not ever be called stupid”. Well, I’d say somebody can do enough stupid things to be called stupid, especially in a particular context, regardless of the fact that they are succesful.

To me, in this particular case I fall on the side of thinking Rogan is more stupid than malicious, although being morally bankrupt often comes easy for people who I think can justifiably called stupid, no matter their achievements in any field. (See “Trump, D.” for reference.)

Joe Rogan is plenty smart. Smart enough to be able to ask decent questions of physicists, biologists, or whoever he gets on his show.

He is a smart auto-didact without a lot of formal education. That means he has holes in his knowledge that sometimes trip him up. A lot of cranks fit into this category: people smart enough to make connections, form conspiracy theories, construct elaborate belief systems, but with enough holes in their knowledge they don’t necessarily understand when a belief is crazy.

Rogan isn’t a crank, but he believes some cranky things because he sometimes doesn’t have the formal kmowledge to understand what is and isn’t reasonable.

His popularity, IMO, is that he tells it like he sees it. He’s not shilling for a political party or constantly pushing a point of view. In a world where peoole feel they are being gaslit by politicians, the news, entertainment and education, finding someone who will talk to anyone, listen to their ideas seriously and ask reasonable questions is very refreshing.

Not so much if you are one of the people doing the gaslighting or approving of it, I guess. Rogan is pretty much impossible to de-platform, and some people really hate that.

Maybe. But he is such a low-class stinking tack-head ( a term for an ignorant low-class bald person from Newark ) who is incapable of reading the English language, what does it really matter…?

Rogan is pretty much impossible to de-platform

Nonsense. Everything he does is dependent on big, centralized platforms. YouTube made him big, and Spotify now pays him a giant paycheck. If the major platforms decided to drop him, he’d be out of the public consciousness as fast as Alex Jones. No one’s going to go to his personal site to download podcast MP3s or whatever. People like Rogan were created by these social platforms.

I was thinking more of his $120 million contract.

IMO Rogan was at his best when he was doing standup. Smart, funny, I found him hilarious. He didn’t seem like an ignorant meathead with bumper-sticker politics until I listened in to his podcast. Some guys just don’t know how to quit when they’re ahead.

The problem with this is that Rogan really has an issue thinking critically about things and tends to believe the most recent thing someone has told him regardless of whether it’s reasonable or not. I do agree he asks pretty good questions and that’s a point in his favor, but he’ll also have guests ramble about a bunch of bullshit only to respond with “whoa, really?” which is a pretty big strike against.

I have the feeling that said contract includes some clauses that allow Spotify to cancel if Rogan goes full Nazi or something. Even if they don’t, they can just let the contract expire after however many years it’s good for. It’s a bit weird to say Rogan can’t be deplatformed when he’s on a giant platform and has only ever had success on giant platforms (whether TV, streaming, YouTube, etc.).

Of course, they have no reason to kick him off for now, and his dipshit schtick where he never really commits to anything gives him enough leeway to stay on the good side of these platforms. But it obviously constrians what he’s able to say.

I don’t mind Rogan too much, because at least he comes across as somewhat genuine.
Don’t get me wrong, I disagree with him *a lot* and think the info about covid for example has been utterly irresponsible. But he doesn’t seem too tribal and I don’t think he’d deliberately mislead his viewers like most of the right wing platforms. In the current climate, he’s the least worst bad option

If I have a problem, it’s that the level of success he’s had is unfathomable to me, and seems out of proportion. But there are many people in this world who have the same “problem”…

Thought this would be relevant to the thread: 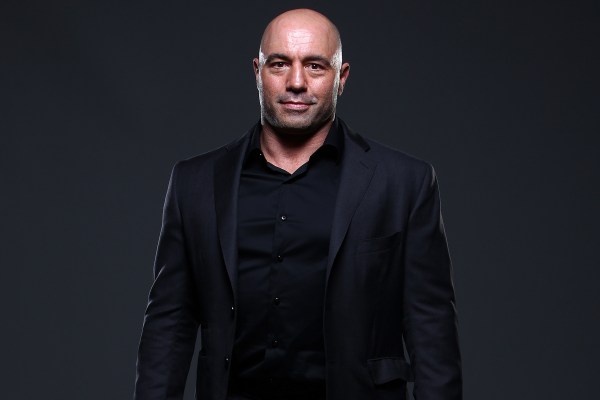 Unlike many platforms, Spotify doesn’t have a clear policy prohibiting misinformation. 270 physicians and scientists are hoping to change that 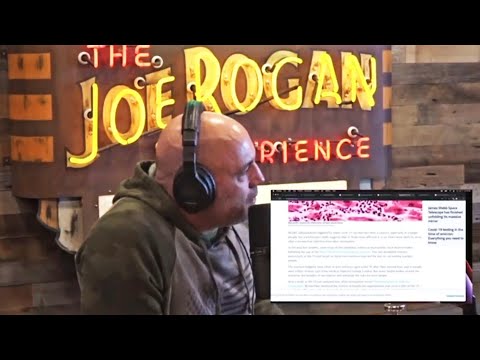