The January 6th Committee is winding down, we don’t know what future investigations may occur in the Senate to pick up where the House left off. However, the investigation that will matter most to Trump is what the DOJ does.

We’re aware there is an investigation and it has gone on for a long time. Many lower-level defendants have been scooped up and are in various stages of prosecution. What is less clear is where the investigation is with respect to Trump and those who assisted him in his administration and in Congress to facilitate the January 6th insurrection.

Here’s a development to start this thread off (gift link): 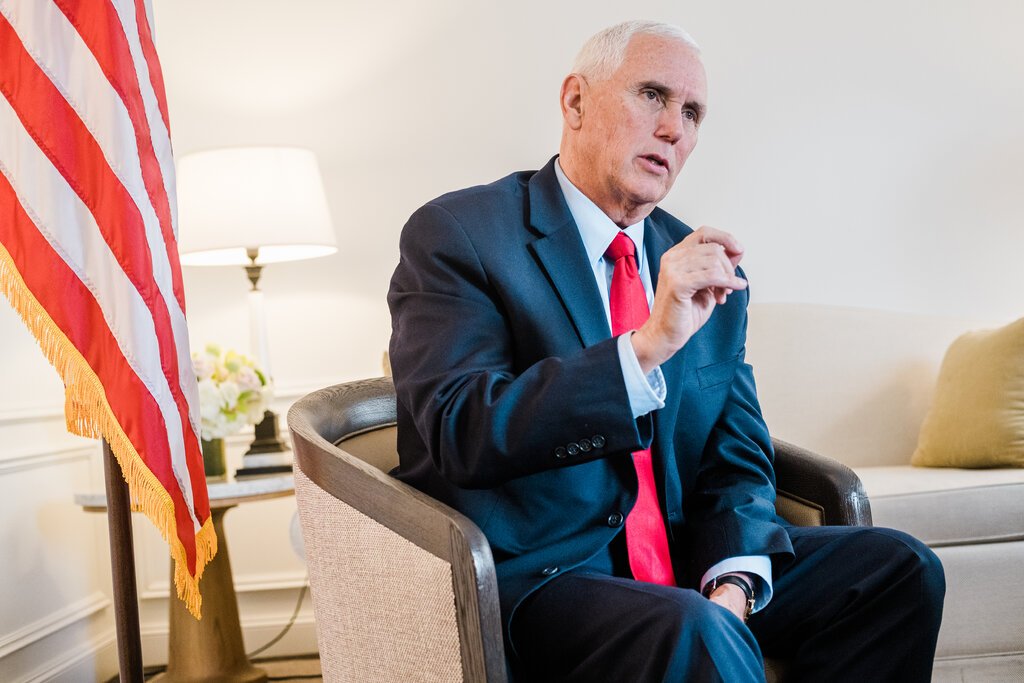 Prosecutors want to speak with the former vice president as a witness to former President Donald Trump’s efforts to remain in power, and he is said to be considering how to respond.

Developments seem to be picking up steam.

Curious why you’re segregating the topics like this. Isn’t it possible that, with a single special prosecutor now in charge of both investigations, there could be lots of overlap?

I don’t expect there will be much if any overlap. Each investigation is going to proceed on an entirely separate track with different lawyers trying them. Jack Smith will oversee both, but that’s all they have in common.

The January 6th investigation/prosecution will take far longer than the documents case. It will be very involved, lots of delays as DOJ will have to respond to all of Trump’s motions to stop witnesses from testifying, etc.

The documents case is largely a paper case. There will be witnesses to be sure, but it’s mostly a matter of educating the jury as to what types of documents fall under the rules of the Presidential Records Act and handling of classified documents. Then DOJ will have to show what documents came from where, taken by whom, etc. In comparison to January 6th, it will be indicted and tried much quicker.

I opened this one due to the story linked above.

I think we can continue our discussions of the documents case in the existing FBI Search and Seizure thread, unless someone wants to split that off into a new thread when DOJ actually indicts. I think that will happen comparatively soon. We can decide then. Either way is fine with me.

One last thought: The January 6th proceedings are going to be a long slog chiefly because there is no precedent for criminally trying a former president of the United States for, well, anything. There is nothing to look to, so every issue will be subject to appeal – and all that that implies – going up the chain to SCOTUS. Trump will be tried for things he did while still president of the United States.

The documents case, he is largely being investigated and likely charged due to things he did as a regular citizen. Lots of precedent for that. It doesn’t mean he won’t attempt his standard delay tactics, but they can be heard and ruled on much quicker.