Larry Flynt, the longtime publisher of Hustler Magazine, who wound up becoming a First Amendment advocate, died this morning in Los Angeles, at age 78.

In 1978, while Flynt was the defendant in an obscenity trial in Georgia, he was shot in an assassination attempt, which left him a paraplegic. He was portrayed by Woody Harrelson in the 1996 film The People vs. Larry Flynt. Flynt launched the pornographic publication in the 1970s, a print extension of his adult clubs of the same name that featured nude hostesses.

Hef stuck around long enough to become a Reality-TV parody of himself and in the end even foreswore nudity. Guccione tried too hard and lost it all. Larry Flynt, though… to the very end he kept at it, crude, lewd and unapologetic. And is the only one of the three to have a hit biopic, so that plus outliving them both must have been a kick for him.

I remember that in the late 70s after his disabling shooting, Jimmy Carter’s sister Ruth reached out to him to try to bring him to the Lord and he had a brief “born again” period… during which he continued to publish just as hardcore as ever. This had some strange as all heck results such as a straight-out non-porn short story about the return of Jesus where He appears to Carter, Brezhnev AND Flynt to announce Himself. This in a magazine characterized, by, well, the woman-in-meatgrinder cover and the Chester the Molester cartoon. Later on after his court clash with Jerry Falwell, he and the televangelist ostensibly developed a mutual respect, which made him come down especially hard on Fallwell’s son’s corruption and Trumpism last September.

I remember his “Christian” Hustler phase. That stuff was Onion worthy satire.

RIP Larry. Hope that you and Jerry Falwell are knocking back some Campari in the Great Beyond.

straight-out non-porn short story about the return of Jesus where He appears to Carter, Brezhnev AND Flynt to announce Himself.

“How about that? Jesus thinks I’m one of the three most important people in the world!”

He was one of those rare people who carried off the trick of being crass, rude, obnoxious, highly principled and rather admirable, all at the same time

And has probably had more [women] than all the males on the SDMB put together. In all, an amazing life.

Hey! I’ve done more than my share. The rest of you guys need to take up the slack. Do it for Larry! May he RIP. 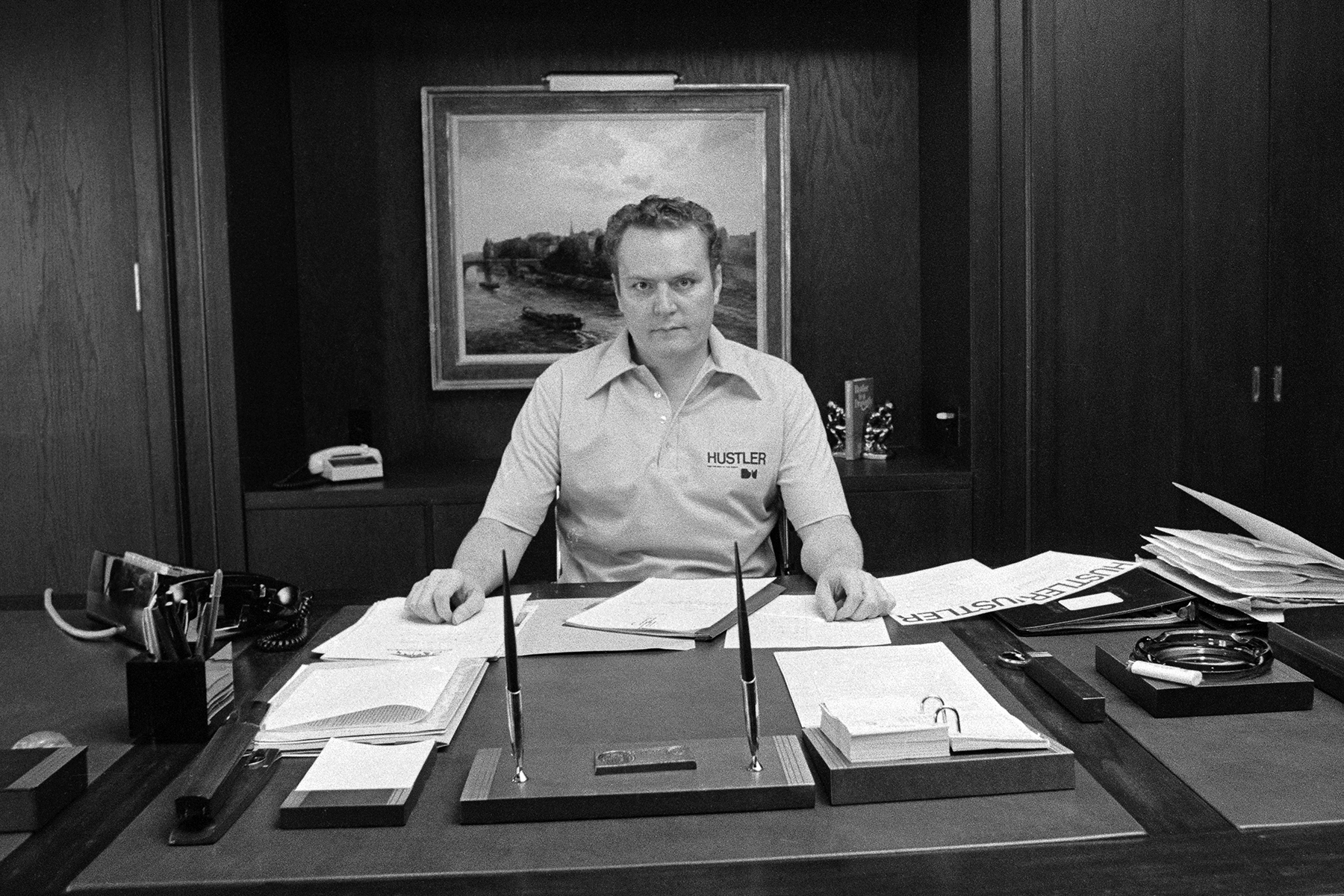 I thought he died 15 years ago. I remember one financial magazine (Smart Money?) in the late 1990s used to talk to various celebrities about their investments: Meat Loaf, skier Picabo Street, Bob Gaudio and Frankie Valli, Jackie Collins. Larry Flynt was one guy. He described himself as a big time gambler at poker but in the stock market strictly blue chip stocks.
As James J Kilpatrick once said about him and possible prosecution “hold your nose and let him pass”.

No disrespect, but I didn’t know he was still alive. He was a character, and whether we want to admit it or not, the world, particularly the US, owes him a debt of gratitude. His way of waking us up from our Victorian slumber was OTT, for sure, but sometimes you gotta be crude and rude to get your point across.

I’m thinking shows like South Park and Family Guy, just to name 2, would not exist in their present form had Flynt not kicked Jerry Falwells self righteous ass in SCOTUS.