Lets Go Brentford and Make it to the EPL! 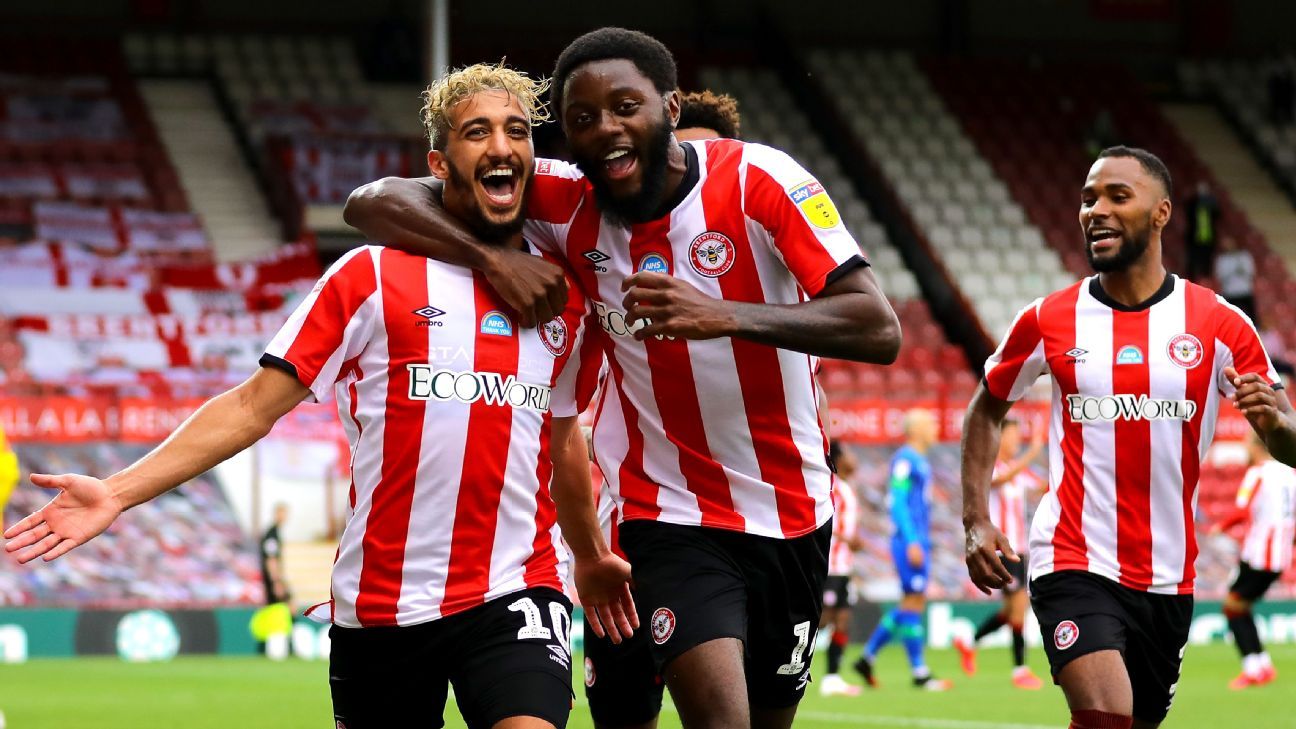 The tiny West London club have risen from nowhere over the past decade to be three games from the Premier League. And they've done it their own way.

This small club is on the brink of being promoted to the EPL. They are my new favorite club.

Too bad, though, they let it slip through their fingers, losing three in a row (with a win in any of those games to get them promoted). The third loss, on the day you posted (against Fulham) sealed the choke.
Apparently their “BMW forward line” have become Premeir-level players who might find themselves in that league sooner than they thought, though.