I recall reading that the Soviet Union put life-limited jet engines on at least one of their fighter/attack aircraft for export to the former Warsaw Pact. (Note: When I say ‘life-limited’, I’m not talking about a normal TBO interval; I mean that the engines were intentionally designed not to last long.) As I recall, the reason was to keep the client beholden to Mother Russia. And if anyone got uppity, their fighters would be grounded fairly soon.

What I remember reading is that in general, the Soviet Union’s jet turbine industry wasn’t as advanced as the West’s, and for similar power levels, the lifespan of their turbines was significantly shorter, on the order of half the number of hours that a similar western engine would last before needing a serious overhaul.

In fact, the Tumansky R-15 that powered the famous MIG-25 had a time between overhauls of 150 hours .

I recently saw this video (13 mins) that goes into some interesting details about the development of the MIG-25. 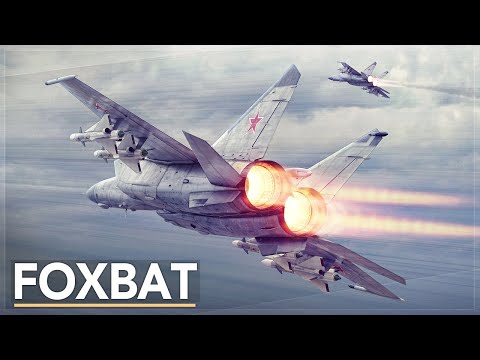