Only IFC and TCM air unedited films on their cable streams. I understand AMC Plus also airs unedited films. They offer a 7 day free trial that can be a window to do some binge watching.

Amazon Prime has a one month for $.99 offer then $8.99 per month offer for AMC+ but the offer ends on sunday the twelfth.

Started my scary movie Halloween watchfest last night. All the classics seem to be only for rent or on a streaming platform I don’t have.

There’s a Halloween and a Friday the 13th available, but that’s about it.

So I watched all three of the Fear Street movies. Wasn’t expecting much, but they weren’t too bad. Especially #2 (1978).

Guess I’m going to have to break out the DVDs to get my chiller-thriller on.

If you’re ok with ads 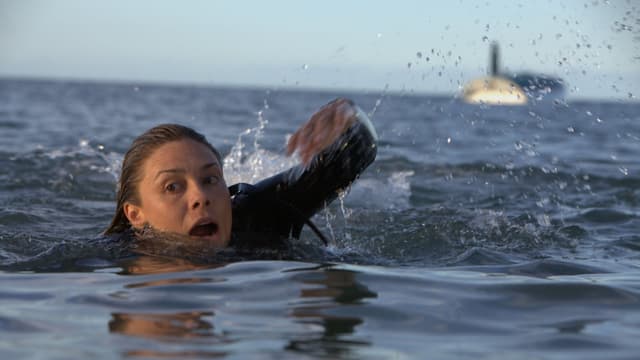 as well as pluto, imdb, and probably others.

I like Tubi. Didn’t think to look for Phantasm, Rosemary’s Baby, or Hellraiser. That definitely adds to my list. Thanks! They also have The ABCs of Death, which I haven’t seen in a while. I heartily recommend the first one. Didn’t much care for the second, but I ought to give it another chance.

I found a few classics on Pluto, but they all turned out to be Spanish dubs.

After the trick-or-treaters are gone and the lights are off, I like to cap off Halloween night with Tales of Halloween. You can find it for free on many streaming platforms.

I’m watching Waxwork for the first time. It streams free with ads on Roku and Tubi. I’m using Roku, but Tubi’s experience appears to be identical.

I notice prime includes “The Lighthouse,” which I want to see.

I’ve been watching lots of imdb lately, too. And don’t forget the classic public domain feature:

I’ve been watching lots of imdb lately, too. And don’t forget the classic public domain feature:

I got my mom to watch that one with me years ago. She was so outraged that “I’m not going to watch any more of your movies!”

If you have Peacock they have the major franchises.

I got my mom to watch that one with me years ago. She was so outraged that “I’m not going to watch any more of your movies!”

Is her name Barbara, by any chance? Maybe you could bake her a cake, make it up to her. 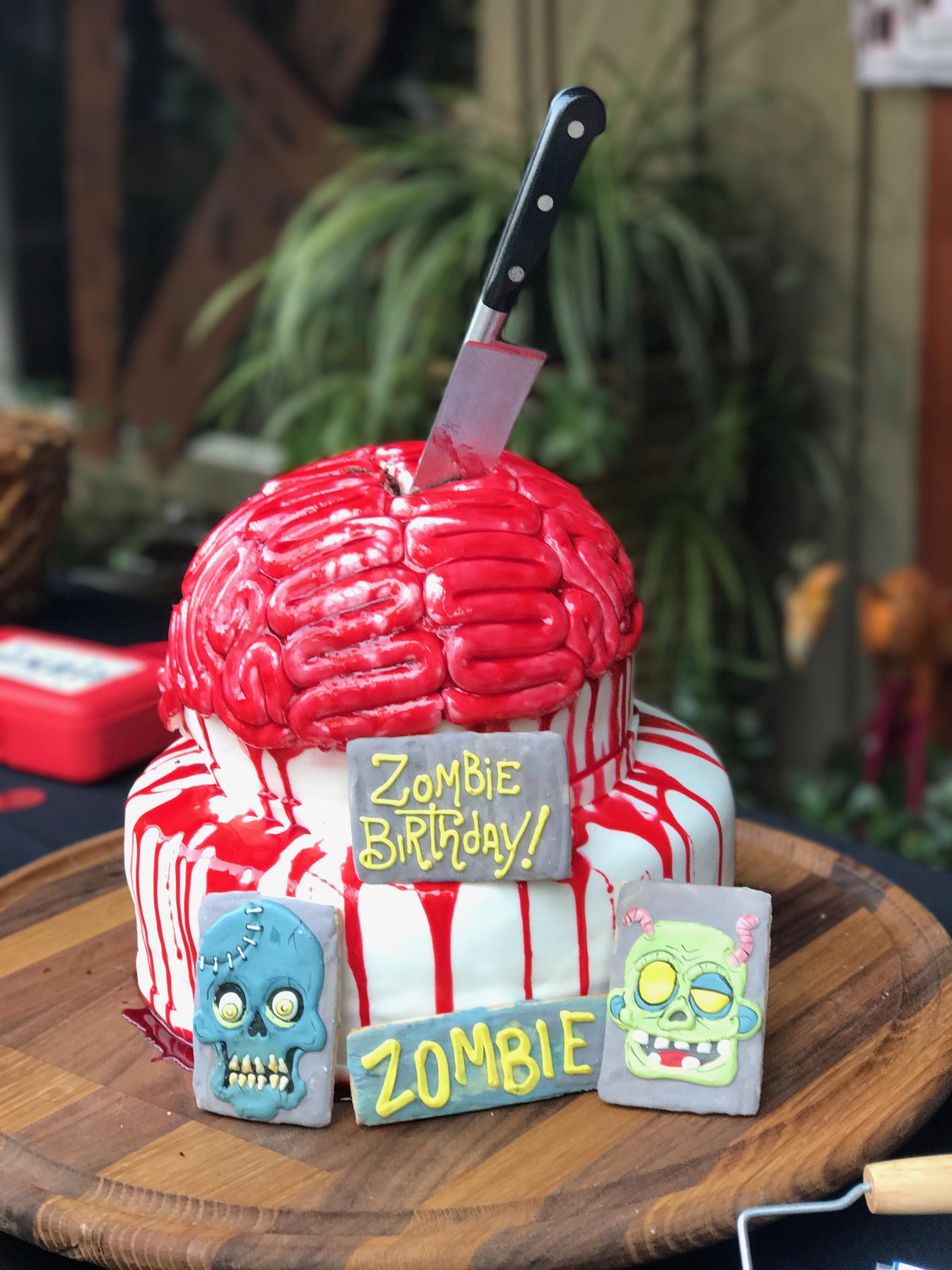 If you have Peacock they have the major franchises.

I was wondering if someone would show “Hocus Pocus” and apparently you can see it on Disney Plus. Is that the trend—exclusively on that channel, if you want to see Disney you have no other choice but pay to see it? After purging a bunch of DVDs, wait: we still have it on the shelf!

We have Discovery + and basic Sling…not sure what else may come our way. And like I said, prime has a lot of stuff too.

I notice prime includes “The Lighthouse,” which I want to see.

I just watched it on IMDB TV. It’s not bad. Hints of Poe. And evidently, it’s a true story.

Now on to Snoop Dogg’s Hood of Horror.