Lately when I want to chill out, or to have pleasant background material, I’ve been watching some HGTV shows that focus on house hunting and little slices of life in beautiful places. Caribbean life, Mediterranean life, Hawaii life, etc. I’m not especially interested in house hunting shows, but it’s fun to daydream about having a nice house in a beautiful place. They’re also totally devoid of the fake drama you see on some of the other HGTV shows, and show a little bit of the life/culture/activities of the places too. Pleasant watching.

So I figured there must be travel shows that would scratch that daydreaming fantasy itch. Showing me beautiful vacation spots, the different sorts of activities you can do when you travel, etc, right? I figured hey - I bet that’s the bread and butter of the travel channel. No, it turns out the travel channel suffered as much decay as the history channel. It’s almost all ghost hunters/paranormal bullshit. I was actually kind of shocked.

Hulu recommended to me that I might like a show from the travel channel called Honeymoon Hunters. I watched it. And yeah, that’s exactly the sort of thing I’d like to see. The premise was that couples would choose between 3 different honeymoon vacation packages, all costing $5000. One was a jungle resort in Costa Rica, another was 3 nights in a swanky hotel penthouse in Miami, another renting out a house for a week on St. John. I could dig a vacation fantasy show like that. So, of course, it was a one episode series, a pilot that never got picked up. Why the hell would you even bother to put that on Hulu? Just to annoy people who would’ve liked it. Bah.

So that’s kind of what I’m looking for. Travel/vacation fantasy. I’m willing to try shows that are more serious/less fluff, that do a deeper dig into the culture or history of an area, but mostly I just want something light and pleasant to watch which might actually lead to a future vacation because I was so enamored by it. I know there are a lot of travel/food combination shows, and I’m open to them, but I’d prefer there be a good balance between the travel elements and the other stuff. I’m not that interested in what would be primarily a cooking show. I definitely tend to prefer things that focus on natural beauty over cities, but I’ll be open minded.

I’ve got all the streaming services and I’m pretty good at digging up old stuff one way or the other, so feel free to mention anything currently available on tv, streaming, or even stuff from the past that’s not on anymore. Edit: I forgot to mention that youtube/internet based shows are fine too as long as they fit the bill and they’re good.

Was’t Cribs all about that?

This would fall into the “more serious/less fluff” category, but “Down to Earth with Zac Efron” is actually pretty good. My wife and I have watched the first 3 of 8 episodes and have enjoyed every one so far.

The description is “Actor Zac Efron journeys around the world with wellness expert Darin Olien in a travel show that explores healthy, sustainable ways to live.” I know that doesn’t sound very escapist, but it’s full of really interesting info about how other countries have tackled the problem of sustainability and it has a light, optimistic tone of “hey, maybe, just maybe, as humans we can find a way to exist without turning the planet into a smoldering shithole for our children, after al!l”.

Of course it would hinge on your tolerance of Zac Efron, but he’s pretty tolerable in this.

I am very tempted to move to that eco-village in Costa Rica (ep.3).

EDIT: forgot to mention, on Netflix.

I’ve been on a kick of English canal boat shows. There are a couple of them, but my favorite so far has been Britain by Narrowboat.

Also maybe check out Ewan McGregor’s motorcycle tour shows, “Long Way Around”, “Long Way Down”, and the new one “Long Way Up.”

An Idiot Abroad documents Karl Pilkington’s wanderings around the globe–available on Amazon Prime.

James May happily gets to travel without big-mouth Jeremy and The Hamster in Our Man In Japan. Also on Prime

There was a show a few years back called “The Getaway.” Each episode was hosted by a different celebrity traveling to a different destination. It was a fun concept and I recall enjoying it.

With José Andrés, Aziz Ansari, Harry Aspinwall, Eve. Series tags along with travel-loving celebs as they explore the world's most amazing cities. Each week a new celeb takes on a new city, meeting culinary innovators, sampling local libations and...

Beautifully filmed, and mostly from the point of view of travellers and tourists.

Here’s a relaxing one to start with: 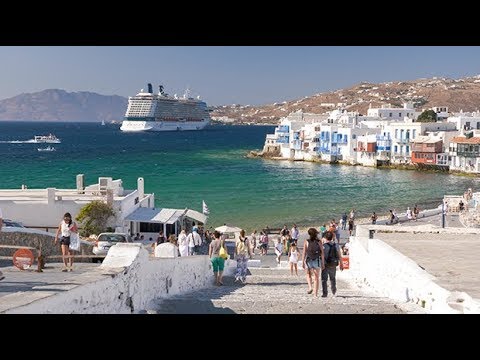 Rick Steves’ travels around Europe are pretty good. Samantha Brown also has a number of shows. Another one is the Globe Trekker series.

I was going to come in and suggest Rick Steves. Having been a few places and then seen his episodes about them, he does a pretty solid job of showing the must-see stuff and some off the beaten path stuff. There’s always good camera work, good explanations and if you like food/drink, there’s always something in each episode about that.

Plus, if you like the show, there are also a bunch of travel guides that he puts out that are fantastic, especially if you get the up-to-date ones with restaurant recommendations and the like. Better than Frommer’s, Fodor’s, etc… by far.

An Idiot Abroad had its amusing moments.

Just a married couple youtube-ing, but the Go North series by Mortons on the Move turned out to be interesting. Yes, they’re shilling for the maker of the vehicle they use, but it’s not overdone.

They are exploring Alaska and northern Canada via their pickup camper, and I find some of it interesting. The night a porcupine climbed into the undercarriage and chewed up their wiring is an example of the interesting parts. Not everything goes as planned, and I like the realism of that. 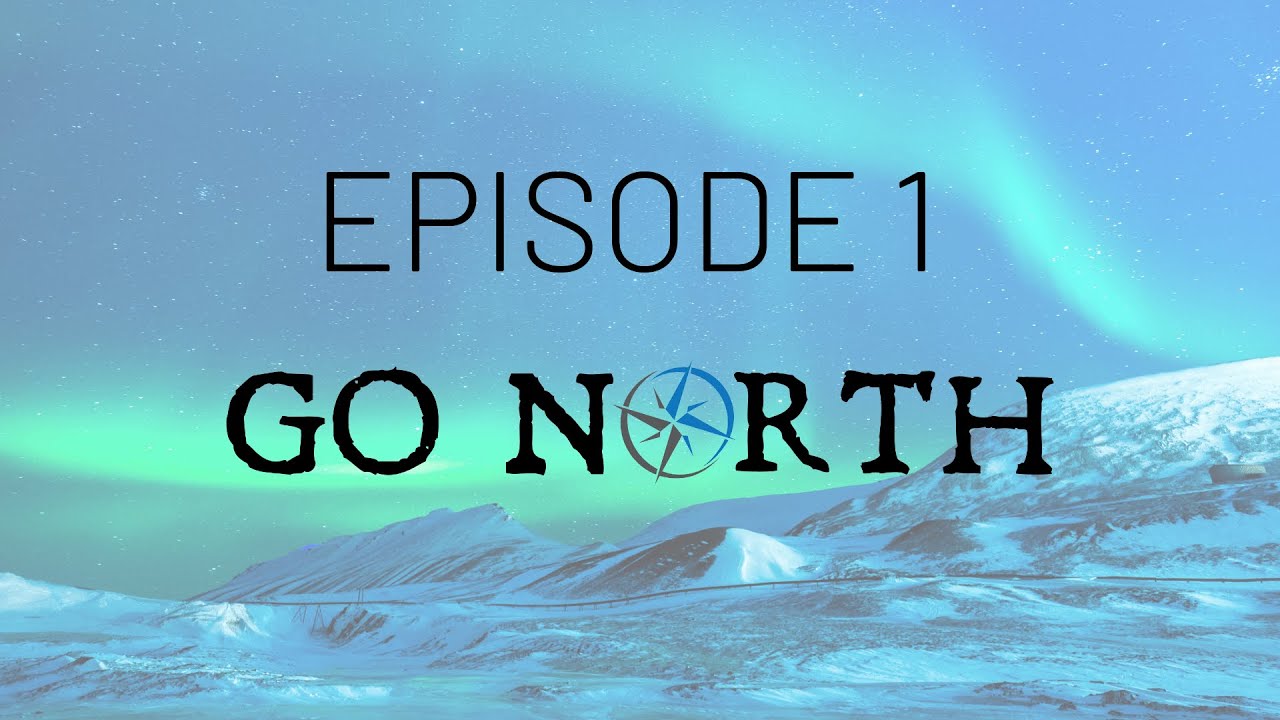 I’d go with the classic No Reservations from Tony Bourdain. While a lot of it revolves around food - you’re seeing the food at location, whether it’s an amazing street market, a Michelin starred restaurant, or a world classic eco-resort in Africa. Plus, I always want Tony (may he rest in peace) to have a chance to make other people happy, even if he was unable to be.

Anthony Bourdain uncovers the best in culinary cuisine across the world.

“The Durrells” is a story of an English family who move to the Greek island of Corfu in 1935. It is just a lovely show, set in a lovely place.

Also, Richard Ayoade’s “Travel Man” is a lot of fun. 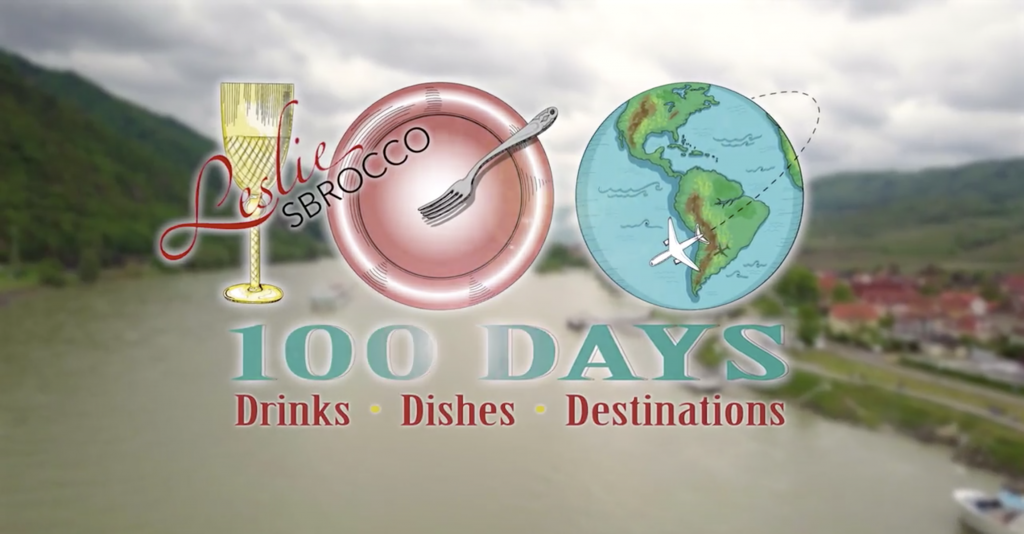 100 Days, Drinks, Dishes, and Destinations: Your Passport To Delicious!

Pack your bags and join Emmy-award winning wine expert and host, Leslie Sbrocco, as she whisks audiences off for culinary adventures around the globe.

Not sure if this is exactly what you’re looking for, but there are several Top Gear specials with Clarkson, May, and Hammond. They get sent to various locations (Vietnam, Botswana, the Arctic, among others) and have to travel through them - usually with several conditions and challenges along the way. Pretty funny stuff, a lot of it.
The Vietnam special is my favourite, I think. Certainly it’s the most uncomfortable for Clarkson!

Perhaps not quite what you’re looking for as there is a lot (like before every commercial break) of “contrived drama”, and you need to tolerate Josh Gates, but I enjoy his “Expedition Unknown” (either Discovery or Travel channel) for the type of thing you’re looking for. He visits more exotic, less accessible places (so the opposite of Rick Steves’ stuff). And as part of his attempt to unearth some never-before-revealed secret, he does do a reasonable job of explaining the culture and history of whereever he is exploring. I would consider it “fantasy travel” - you might never have the funds or be able to get all the logistics together to visit the places he does (although some are more easily accessible), I do find myself saying “wouldn’t that be cool to see.”

There now seem to be some spin-off “Expedition ” shows that Gates does, but they all seem to follow the same basic pattern. And they seem to be more of an excuse to just add more exotic locations to visit.

Michael Palin (of Monty Python fame) did a whole series of travelogues starting with Round the World in 80 days: 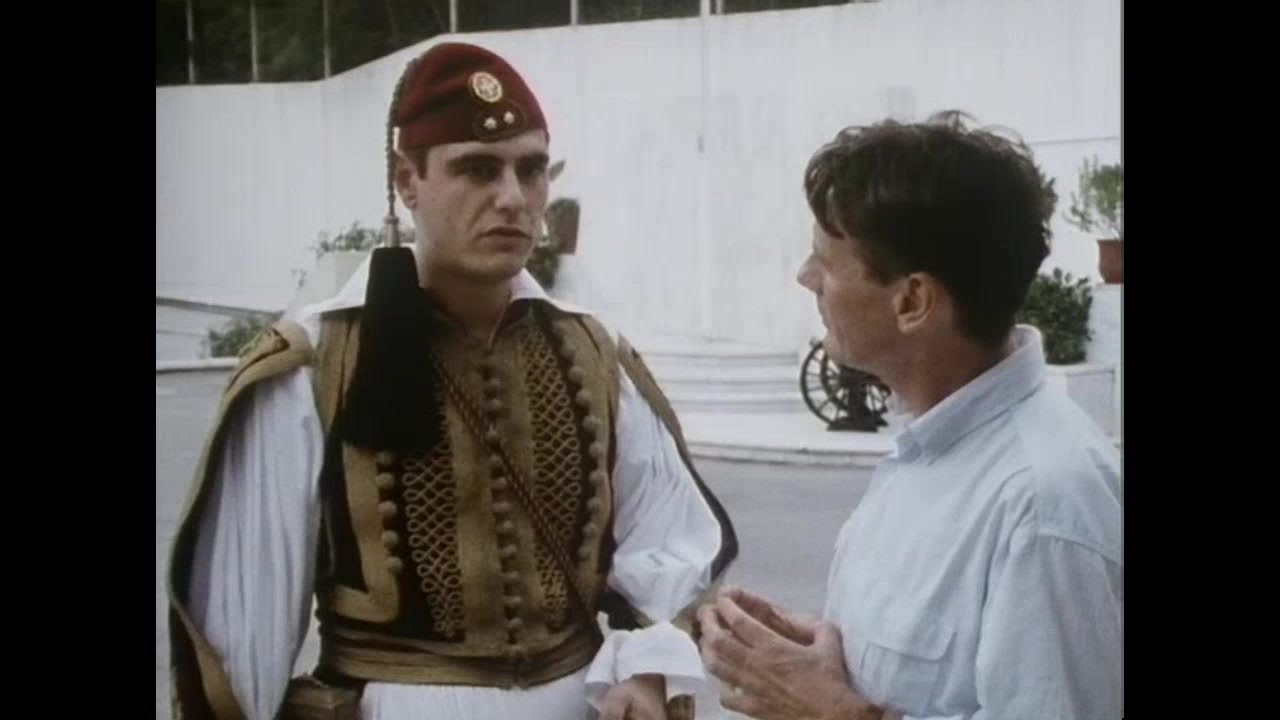 They definitely qualify as pleasant watching (though not focusing on luxury). He followed up with Pole to Pole and Around the Rim (about the pacific) He’s still making them I believe though I’ve not seen any of his more recent ones.