Man With Knife Against Python

As I see it, it’s a question of whether the man can get to the python’s neck and cut off its head before being strangled. I’m not sure if pythons instinctively protect their necks and also whether they would try to disable the person’s arms.

He could cut any part of the spine with a knife and disable the snake.

I know you’re trying to provoke interesting conversation with your hypothetical, but pythons are generally non-aggressive, and few grow to a size where they’d see an adult human as prey.

There are no authenticated reports of humans being eaten by a reticulated python.

He could cut any part of the spine with a knife and disable the snake.

IANA herpetologist, but one could probably cause diasbling massive hemorrhaging without needing to sever the spine at all.

That said, python attacks seem to be rather rare.

Both Eric Idle and John Cleese are far too old to put up much of a fight. Unless you attack with fresh fruit.

Your question comes at an opportune time, since there is another current thread nearby with related questions, where posters have put posted some links to other sites with lots more information.

Of course, not all Pythons are alike. YPMV.

ETA: On second glance, there aren’t any links there (yet anyway), but some suggestions for on-line places to look for more python information.

Python is a pretty high level, general purpose language, but I don’t think that’ll help it against a dude with a knife.

…Of course, not all Pythons are alike. YPMV…

OK, I got a chuckle out of that.

Conan the Barbarian #28 gave us Conan against a Python-like creature AND quicksand AND human foes. With a knife. 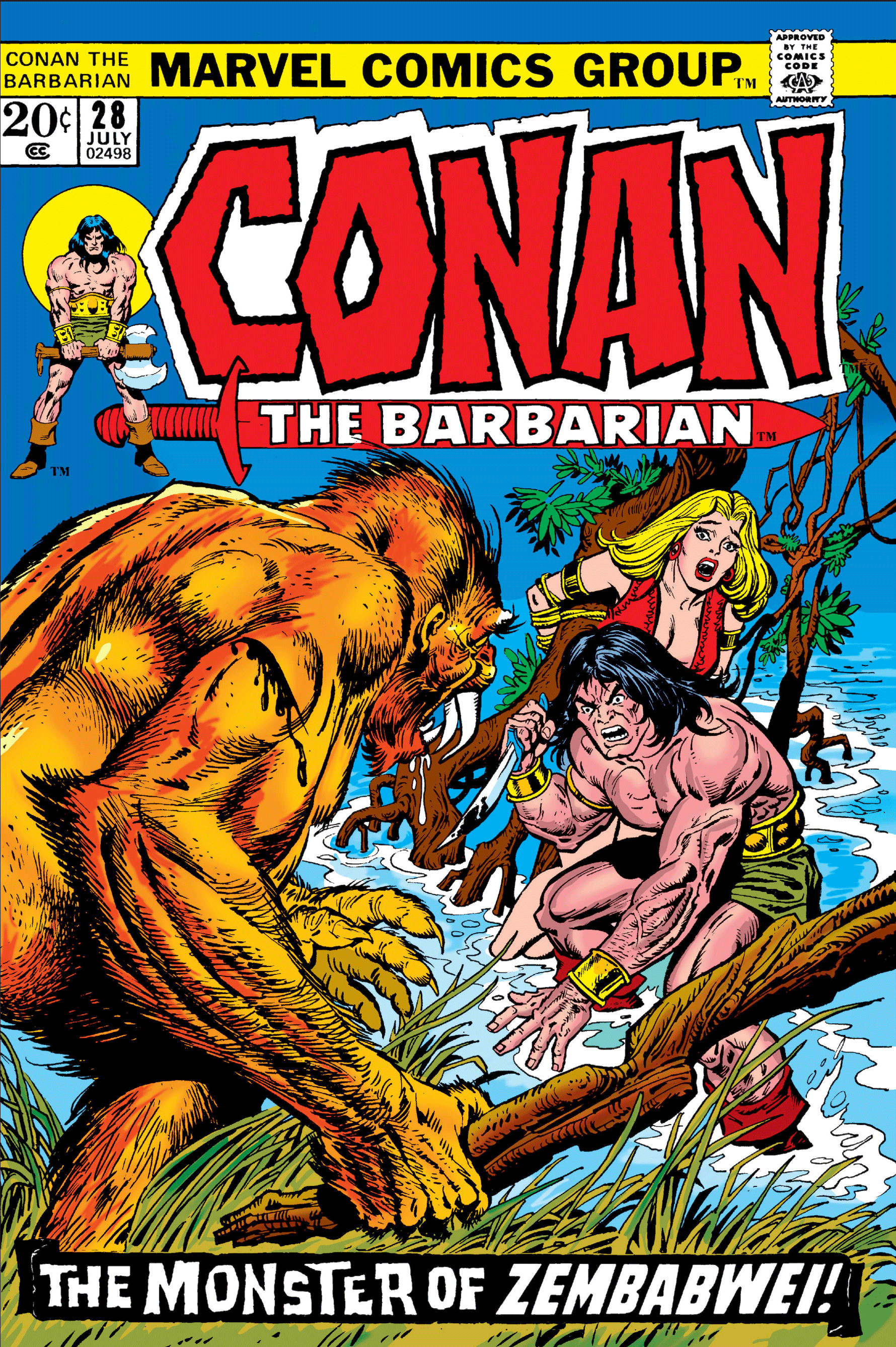 Conan, pausing to drink from an oasis in the desert, encounters a giant snake. The snake is killed by the Stygian Thutmekri, but Conan himself is stuck in quicksand and Thutmekri, citing his disdain for barbarians, declines to help him. Conan uses...

Who brings just a knife to a pie-a-thon?

What you need is a fork!

As I see it, it’s a question of whether the man can get to the python’s neck and cut off its head before being strangled. I’m not sure if pythons instinctively protect their necks and also whether they would try to disable the person’s arms.

Pythons don’t strangle their prey - that is, they do not attempt to compress the trachea by wrapping around the prey’s neck. Instead, they wrap around the thorax and abdomen so as to prevent the lungs from expanding and drawing in air (they may also squeeze hard enough to cause cardiac arrest).

Having said that, it’s not even that specific. It’s more like “wrap as many coils as possible around the prey and squeeze until they stop moving.”

If you already have knife in hand, your arm doesn’t need to be particularly free. As long as you can move his hand and poke a hole or two anywhere in the snake’s body, I expect the snake will start moving around - at which point you can poke more holes in the snake, make it bleed/move more. At some point your arm is freed up enough to really go to work on the snake.

Victory to the biped.

I agree. As long as the man has sufficient freedom of movement with the hand with the knife, he can cause enough damage to the snake to make it give up before it can compress his chest enough to cause him to black out. The snake only wins if by lucky chance it can immobilize the arm with the knife.